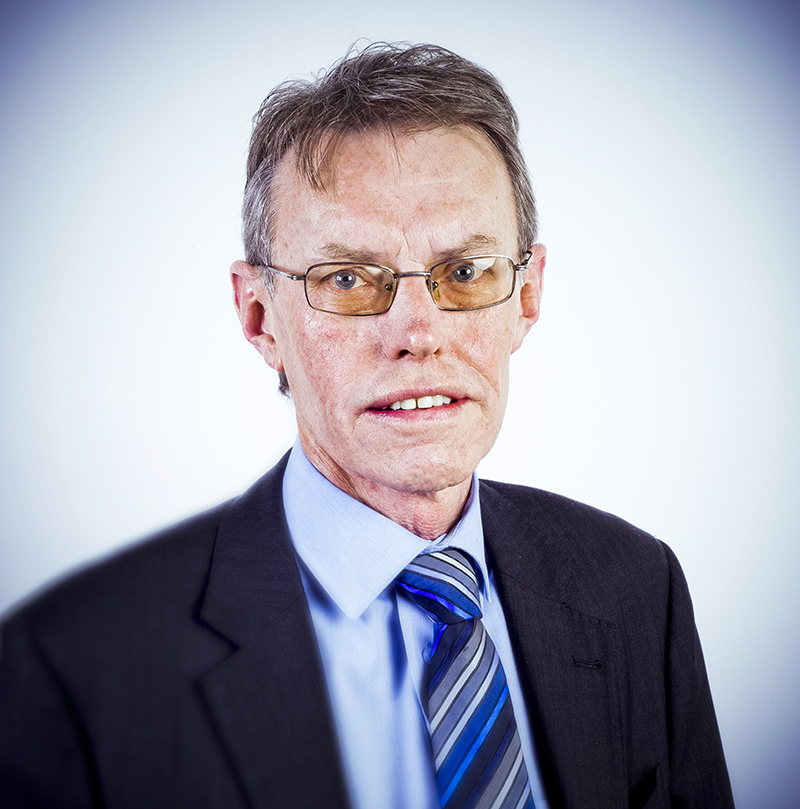 Tom has worked in legal practice for over 30 years and has worked for Mortons Solicitors since 2000. Tom has a large client following and his discreetness, diligence and hard work are apparent in the results he gets for his clients.

Tom has true expertise in the diligent preparation of Serious Sexual offences cases for trial at the Crown Court resulting in many successful acquittals in 2015.

Tom’s expertise lies in the careful, considered preparation of Serious Sexual offence cases for trial at the Crown Court resulting in many successful acquittals.

His clients express their gratitude for his professionalism, honesty and his ability to listen to their needs. He has an extensive knowledge of barristers and the skills which certain individuals can bring to specific cases. Tom regularly instructs the very best & specialist members of the independent bar to rigorously and robustly defend his cases.

Tom is an accomplished, widely experienced and highly proficient police station representative. He routinely deals with the entire range of criminal offences including DWP benefit fraud interviews and complex HMRC VAT frauds, large scale conspiracies and Supply of Class A & B Drugs.

Client charged with 2 Counts of endangering aircraft as they approached Manchester Airport. Successfully persuaded the Prosecution to discontinue the proceedings following expert analysis of the “black box “ of the Drone which proved both that the Drone was not flying at the height alleged and that it was not being flown at the time of one of the incidents.

Client charged with Conspiracy to commit multiple burglaries in Greater Manchester and Cheshire. Eventually able to achieve by careful negotiation a much-reduced basis for pleas and a more favourable outcome. In the ensuing POCA proceedings the Judge commented positively on Tom’s role in reaching an agreed Benefit figure.

Multi handed Conspiracy to Supply Class A and B drugs secured acceptable bases of plea to lesser offences which resulted in both being sentenced to community based sentences. In the POCA proceedings which followed we instructed Forensic Accountants whose Report proved essential in obtaining a favourable outcome for both.

A man of good character charged with male rape. The allegation dated back to 1990’s when the Complainant was a child. The client was acquitted after trial.

A convicted child sex offender was charged with indecent assault upon a child dating back to the time of his previous offending. Despite evidence being allowed of his bad character he was acquitted after trial as a result of comprehensive preparation of the defence case on his behalf.

Client was charged with Blackmail/ attempted blackmail. A series of phone calls made to convenience stores stating incendiary devices had been placed in the premises and demanding money. The case relied heavily on CCTV and phone evidence coupled with surveillance and forensic evidence and a helping of inferences. Ultimately after prolonged discussions the case was resolved by pleas to making hoax calls and a much-reduced sentence was imposed.

Client charged with several sexual assaults upon 3 Complainants Although occurring at different times and separate locations the Complainants were linked by being part of a group of friends which included the Accused. Comprehensive instructions were taken and a hard-fought Trial ensued which resulted in an acquittal on all charges.

Client charged with s18, s20 Wounding and possession of offensive weapon (machete). On interview client admitted striking Complainant with machete causing serious injury but claimed self-defence and defence of another. Case fully prepared for Trial and on day of Trial the Prosecution were persuaded to offer no evidence and a not guilty verdict was recorded.

Client charged with Robbery, s20 Wounding and Kidnap. Client vulnerable and susceptible to malign influence of co-accused. Full instructions obtained and on day of trial Crown accepted alternative plea to attempt fraud from client which resulted in his release from custody.

D & NS – “your calm supportive approach and ability to clearly help us understand the situation and processes have allowed us to go through that challenge and learn from it in a constructive and positive manner. Thank you for choosing this line of work.”

MS  – “It is hard to express my thanks for what you have done for me, a card just seems insufficient when I think about how much you’ve all done. From my first call… I have been treated with dignity and respect despite the allegations I was facing. This means more to me than you probably realise. Tom – I don’t know where to begin, all I can say is thank you. You have never treated me as just another “client” but as a person. You have been honest and open both with me and my family, this is greatly appreciated by us all. Thank you to you all from eth bottom of my heart I will be forever grateful.”

DA – “thank you so much for all your help with my case. We went through a year of hell, we are so grateful to you and my barrister who stood up for me like no one else in my life. We are so relieved that it is al over and that justice prevailed.”

Anon – “the way you helped me was much better than I expected. You gave me good advice and also listened to what I had to say.”

Anon – “Tom was exceptionally professional and explained all processes in detail.”

Anon – “Initial contact easy. Kept up to date with case progress. Always felt listened to and appreciated honesty of advice. Phone calls always answered or returned on the same day.”