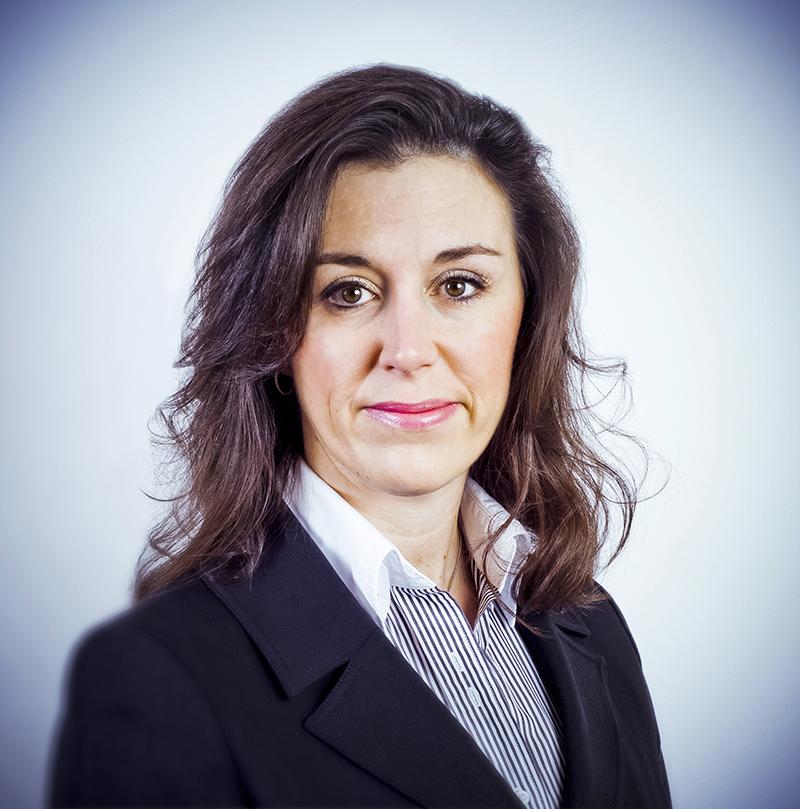 Lisa has been working for Mortons Solicitors since 1999. She has been involved in the management of the company since its incorporation in 2004.

Lisa has helped forge the reputation of Mortons solicitors as a professional and respectable firm with the utmost integrity, and a firm that genuinely cares about pursuing the best possible outcome for its clients.

Lisa is a senior Magistrates Court & Police Station Duty Solicitor and has been practising as such for over 20 years.

Lisa appears frequently before Magistrates Courts’ throughout Greater Manchester and Cheshire representing clients charged with the full range of criminal and regulatory offences.

Lisa has experience in Coronial law and has provided representation within the Coroner’s court to bereaved families or other interested persons.

Lisa has built a strong reputation for providing high quality compassionate representation and as a formidable trial advocate. Lisa has a trial success rate that is second-to-none.

She displays considerable skill in making even the most complex matters understandable to her clients. She is sensitive to client’s particular needs including those with learning differences, mental health issues or vulnerabilities through age (whether old or young).

Lisa is highly respected for abilities, achievements and integrity within her chosen profession.

Lisa’s areas of expertise include Regulatory work. She has dealt with cases involving fatalities in the workplace and as a consequence of Road Traffic Collisions.

Lisa has represented clients in private prosecutions and is a member of the Private Prosecutors Association.

She is a member of the Law Society Criminal Accreditation Scheme, the Criminal Law Solicitors Association and the Inquest Lawyers group. She is also listed in the Good Lawyer Guide and holds a five-star rating for outstanding legal practice.

Lisa is well-known and respected not only for her legal knowledge and experience, but also for her skilful negotiations and diplomacy.

A female youth charged with serious assault (by glassing) to her ex-partner whilst in drink.

A female accused in a multi handed conspiracy to produce cannabis – very complex issues due to defendant being abducted and seriously sexually assaulted by the true perpetrators.

R v B:  [Manchester Youth Court]
Breach of a CRO

A successfully defended allegation of failing to provide breath specimen for analysis.

allegation of sexual assault – defence of “sexomnia” – defendant accused of sexually assaulting a female with whom he was sharing a bed. Defence case was that he was suffering from sexomnia, namely that he was asleep when the touching occurred and this was something beyond his control.

The serious sexual assault of 2 girls under 13yrs in breach of trust.

Young male student accused of Rape in breach of trust – acquitted after trial.

A repeat male sex offender prosecuted for keeping a brothel of young boys whilst subject to a Sex Offenders Prevention Order.

17-year-old child accused of rape of a 14-year-old girl in a local park. Case successfully defended after detailed defence investigation involving taking statements from a number of other children who were present who were not being relied upon by the police.

Client successfully defended to acquittal – his Google review reads “Morton Solicitors and in particular Lisa Morton … provided an amazing legal defence. More importantly they provide a sense of compassion and care, which gave me peace of mind”.

John Carter – (road traffic case) I was very pleased with the service and support you provided, you were professional, competent and confident throughout whilst being personable and a real pleasure to deal with. Your performance in court yesterday was excellent….I hope I don’t have need of a solicitor again in your specialist area, but if I do I will certainly turn to you again. I have also no hesitation in recommending you to any of my colleagues who find themselves in similar circumstances.

MM – Excellent service. Never expected to need a criminal lawyer in our lifetime but Lisa was factual, clear whilst compassionate & understanding & happy to go that extra mile under our circumstances.

DC – I cannot express my gratitude enough for the service you provided me. From the initial telephone call to the outcome of the interview you were exemplary and I cannot thank you enough. Your professionalism, instruction and empathy is to be highly commended… I would recommend your firm to all who need it.

Anon – I have been coming to you since the late 1990’s to act for me and advise me. You have always got the best result for me.

OG – I would always recommend your company to friends or anyone else if they needed help as you are the best.

Anon – Very helpful – set my mind at rest at all times. Took worry and stress away.

AD – at a very difficult time for our family you helped us to fully understand everything that was happening, cannot thank you enough.