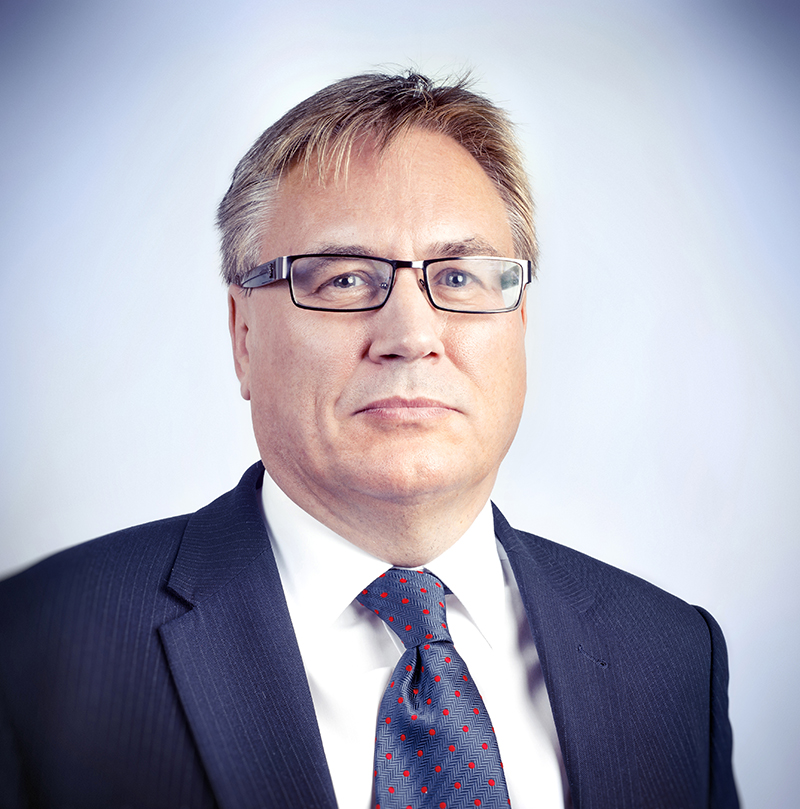 Solicitor-Advocate
Admitted to the role of Solicitors 15/03/84

Steven has been representing clients throughout Greater Manchester for over 30 years.  Since 1990 he has specialised in defending criminal cases.  Steven joined Mortons Solicitors in October 2014.

His vast experience within the criminal defence field has enabled him to successfully defend some of the most serious and high profile cases for offences such as murder, the supply of firearms, large scale drugs importations and historical sexual abuse cases.

Steven holds a Higher Rights of Audience qualification giving him the right to represent clients in all criminal courts throughout England & Wales.  In addition Steven is a Magistrates Court and police station Duty Solicitor.

Steven is listed in the GoodLawyerGuide and holds a four and half star rating for outstanding legal practice.

Steven is a full member of the The Solicitors’ Association of Higher Courts Advocates.

Nine defendant case. Operation Tropical. Conspiracy to supply class a drugs. Client received lowest sentence of defendants in case. Subsequent proceeds of crime hearing at which the crown were requesting £127000.00 from the client but a successful negotiation to lower figure to £1500.00.

Represented 81yr old client with no previous convictions accused of fail to provide specimen of breath for analysis. Expert medical evidence obtained and consultant respiratory expert called by defence to give evidence at trial. Client found not guilty after trial and retained his good name and reputation.

Defendant one of 5 defendants to be eventually sentenced for multiple robberies. Possession of firearms and s18 wounding. Cases from Chester Crown Court had to be linked to the Manchester matters. Sentencing hearing took two days and sentence imposed was at the lower end of the sentencing council guidelines for these type of serious offences.

Defendant one of five defendants charged with conspiracy to burgle involving 18 properties and the theft of numerous cars. The value of offences was in excess of £280000 the client was found not guilty following a three-day trial.

Proceeds of crime hearing which was novel as the estranged wife of the defendant was intervening in the proceedings. The matter was resolved in a contested hearing with parties giving evidence. The defendant objected to her application. The judge rejected the wife’s application

Client one of seven defendants involved with Operation Bassoon. This was a conspiracy to supply Class A drugs. Numerous documents and surveillance footage. It was successfully argued on behalf of the defendant that his role in two overlapping conspiracies was a significant role as opposed to a leading role resulting in a significantly reduced custodial sentence.

Defendant one of five defendants charged with multiple street robberies. Following a lengthy hearing the judge imposed a suspended sentence of imprisonment which was highly unusual bearing in mind the sentencing council guidelines for charges of this nature.

Defendant was sentenced for health and safety breaches involving gas fittings which could have caused death or serious danger to life. Defendant following detailed mitigation received a suspended sentence of imprisonment.