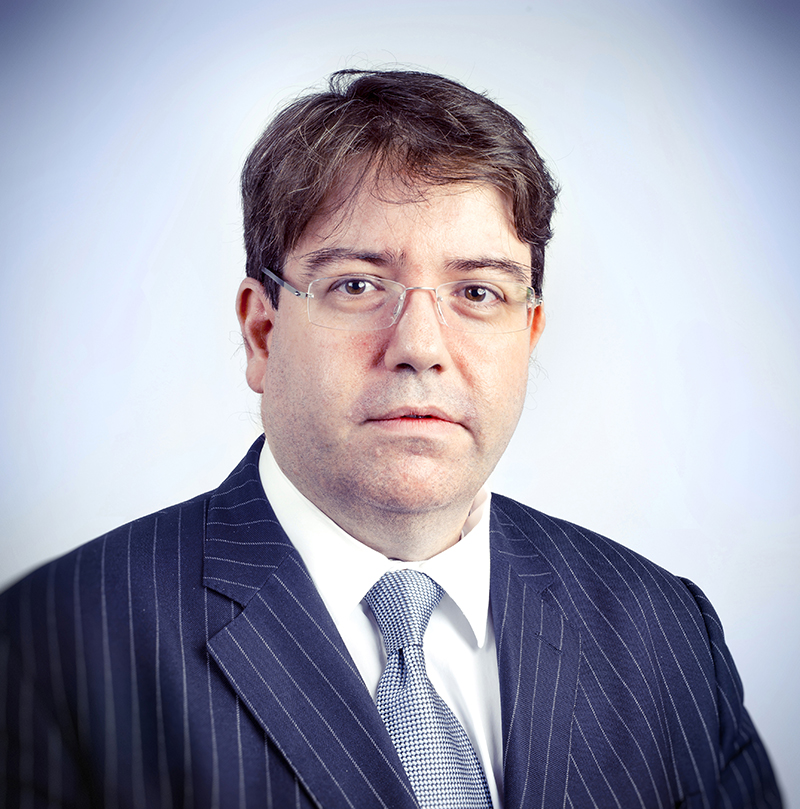 Solicitor-Advocate, Associate
Admitted to the role of Solicitors 02/10/2006

In May 2012 Peter Malone joined Mortons Solicitors from a firm in Cheshire.  Peter originally qualified as a barrister and was called to the bar in 1999. He further qualified as a solicitor in 2006.

Peter holds Higher Rights of Audience in the Criminal & Civil Courts, he almost exclusively appears at the Crown Courts representing clients for the most serious & heinous allegations.

Peter has dealt with many high profile cases both at Magistrate and the Crown court. He has extensive range experience of the full range of criminal law cases including; Drug Offences, Indecent Image cases, Burglary, Robbery, Assault, Conspiracies and Breaches.

Peter has also made several appearances at the Criminal The Court of Appeal, which sits in London at the Royal Courts of Justice in connection appeals against manifestly excessive sentences.

Peter has recently joined the Cobden House Chambers with our best wishes. We will still utilise him as instructed counsel for certain cases.