CRIMINAL PROCEDINGS IN THE PUBLIC EYE

Will My Name Appear in Newspapers?

This is a possibility if you are over the age of 17. Nowadays reporting via social media can happen very quickly and it is often one of the things not thought about by those facing criminal proceedings. 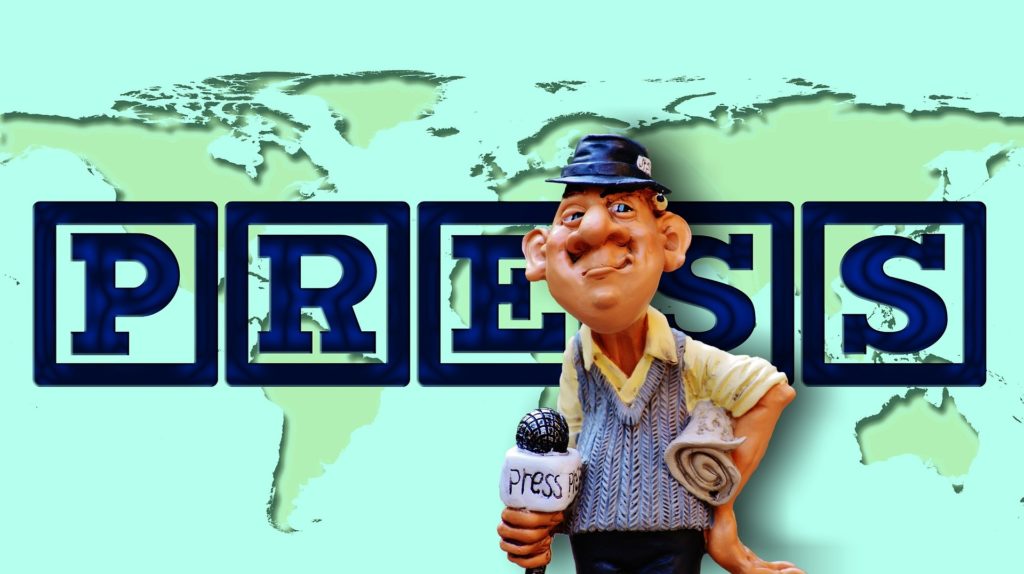 Anyone aged 17 or under will generally first appear in the Youth Court. There are strict rules that prevent the publication of the name, address, school or any other matter likely to identify a person under 18 who is a victim, witness or defendant in a youth court.

This restriction can be lifted in certain circumstances; we can advise you and oppose any such application on your behalf if suitable. If a youth appears in an adult court the prosecutor will apply for an order to prevent the naming of a youth. In civil proceedings, such as for an anti-social behaviour injunction, reporting restrictions do not apply.

There are restrictions that prevent the reporting of the identification of any teacher who is alleged by a pupil at the same school to have committed a criminal offence against the pupil. This restriction ends when the teacher is charged or summonsed to court and can be varied or lifted.

Victims of sexual and a limited number of other offences have lifetime anonymity.

Reports of certain hearings at court may only include the name of the defendant and the offences he faces. This includes allocation and sending hearings in the Magistrates’ Court, preparatory and pre-trial hearings in the Crown Court. Once a trial has begun, you can expect to see reports of the entire proceedings, unless a Judge orders otherwise.

Although an application may be made to restrict reporting of a defendant’s name any discretion has to be considered with care, such restrictions are not common.

An example of where an application may be appropriate is for a defendant who is in the witness protection programme (used recently in relation to John Venables, the killer of James Bulger).

For proceedings that are not in the youth court, there is a discretion to impose reporting restrictions in respect of a victim, witness or defendant under the age of 18. The court would need to be content that the welfare of the child outweighed the strong public interest in open justice. There is a similar discretion for adult witnesses if their evidence would be affected if they were named as a witness.

Will the press be in Court?

Members of the press can sit in on hearings in any court, including the youth court, unless they are specifically excluded, but this would only be in rare and particular circumstances.

The general principle is that justice should be open and administered in public. Even if the press is not present, this does not mean that your case will not be reported.

Local reporters sell stories to other newspapers, so do not assume that just because you appear before a court away from where you live, your own local press will not be aware of it.

The law in respect of reporting restrictions is complicated, and breach of a restriction is a criminal offence for individuals as well as members of the press. This article is intended to give only a very brief summary of the issues involved.

Press reporting is one of the issues that you need to consider early on in the criminal process, particularly if your case is likely to attract publicity.

You will need to consider the effect that the proceedings may have on others, especially children, and how you might deal with that.

If you have any concerns or simply to discuss any aspect of your case, please contact one of our criminal defence Solicitors on 0161 477 1121 or admin@mortons-solicitors.co.uk