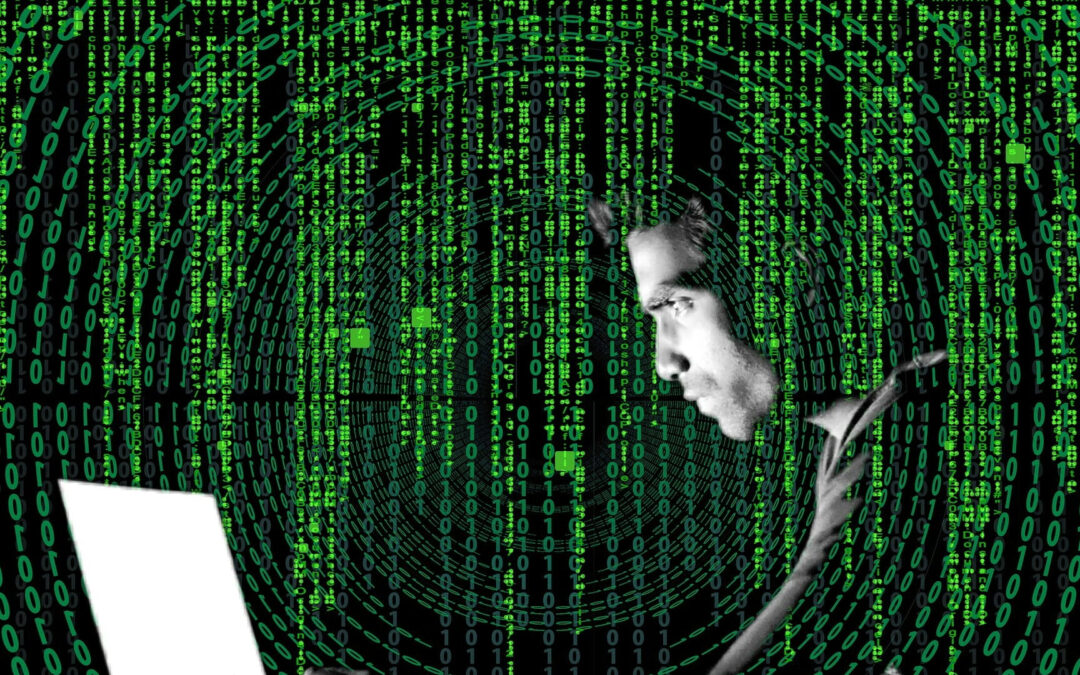 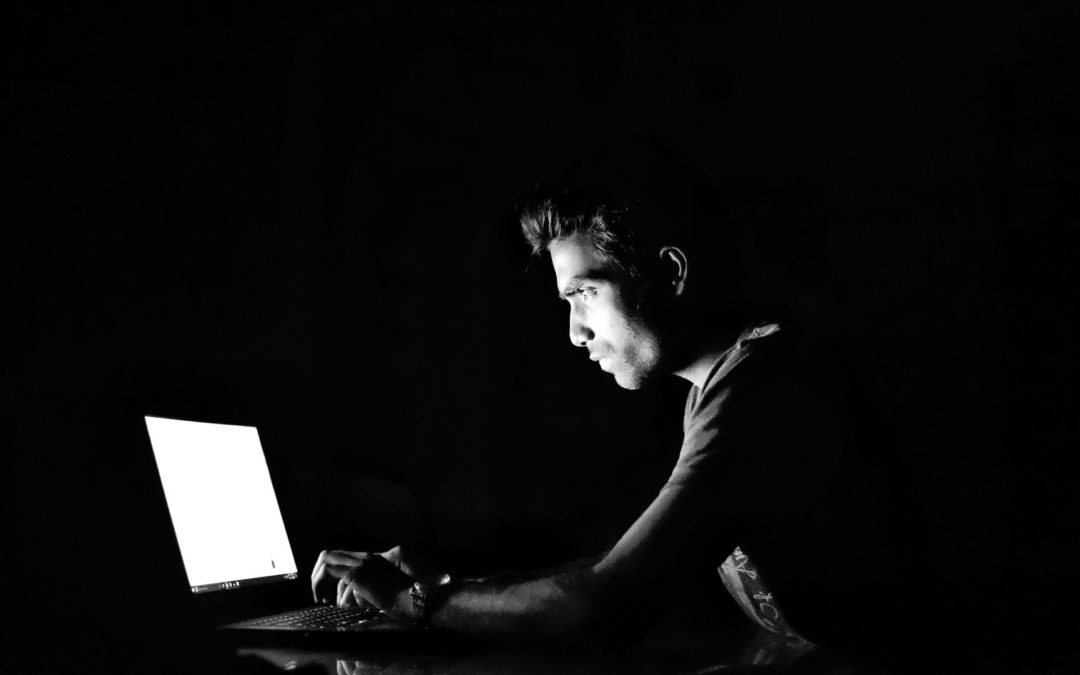 Article looking at the new Economic Crime Plan released by the Government to help tackle and prevent economic crime. Here we look at what crime is targeted and what the implications will be. 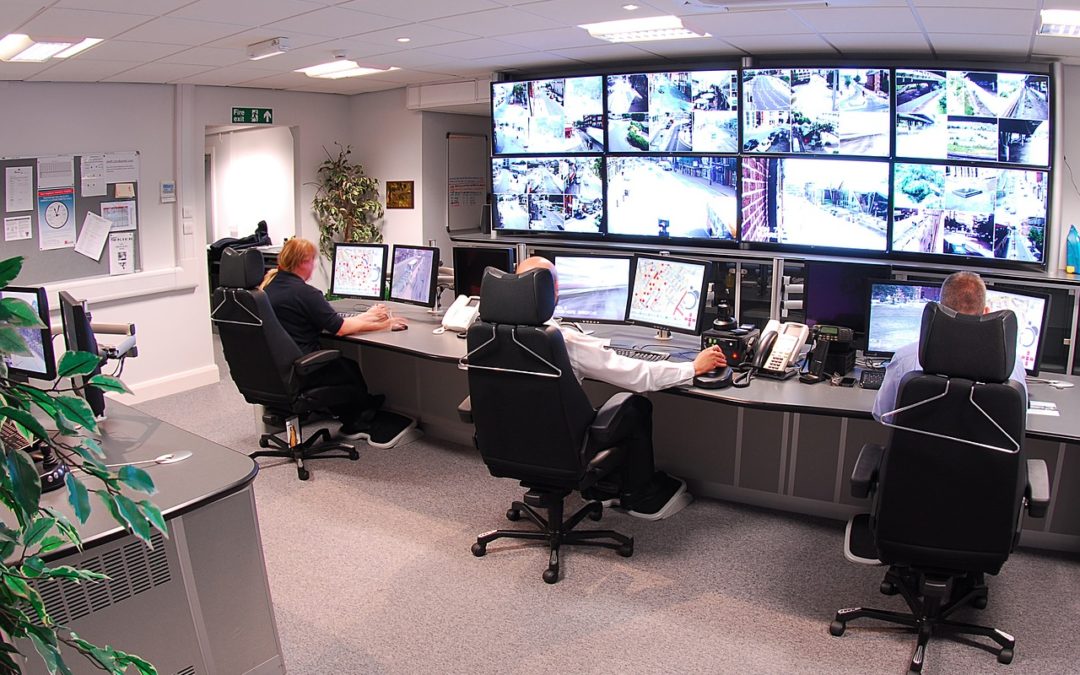 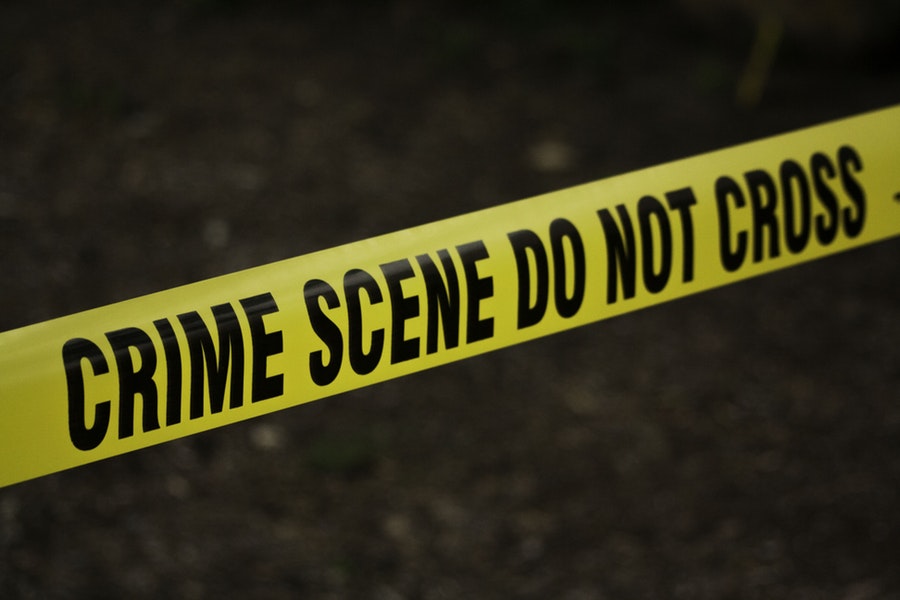 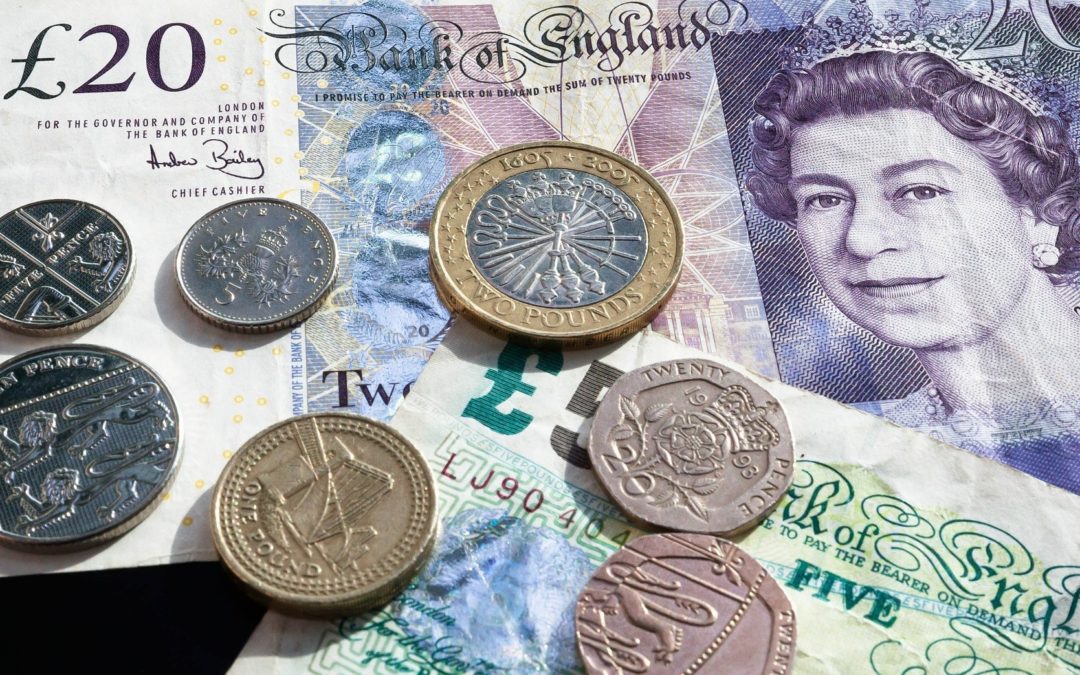 Here we look at the impact and cases surrounding the possession and/or use of counterfeit money – including the sentencing – which may shock some people! 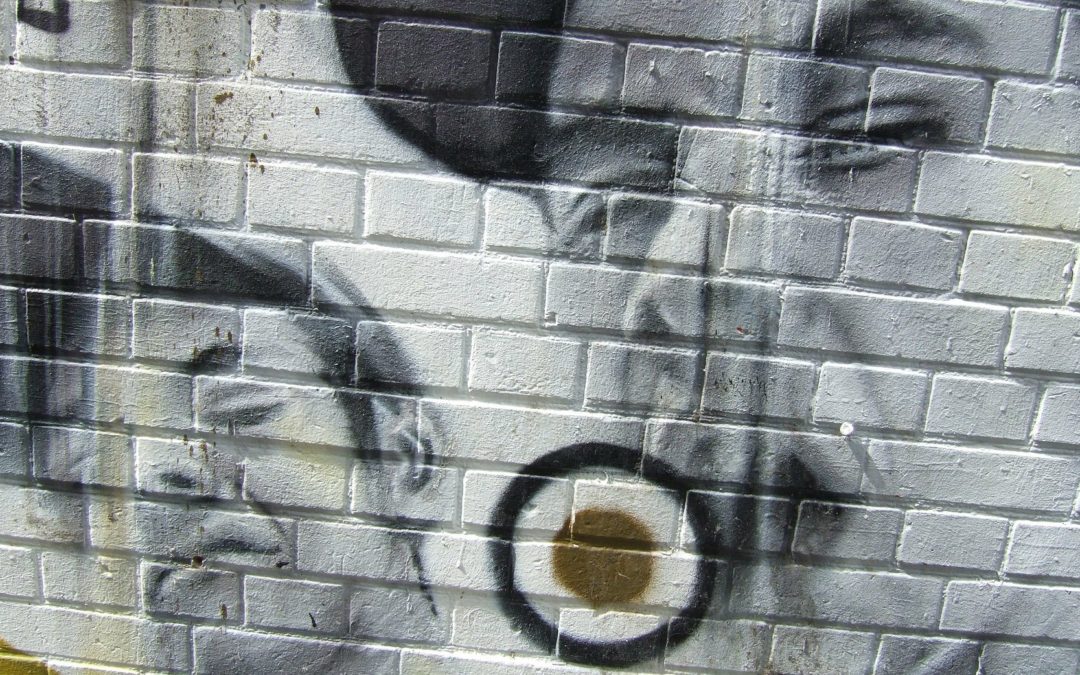 Earlier this year the Metropolitan Police was in the spotlight over their use of a ‘gang matrix’, and now they are back in the news again.