Our Drug related articles offer insight into this ever-changing legal landscape. With information and advice on criminal drug acts, to changes in the drug-related laws and sentencing. 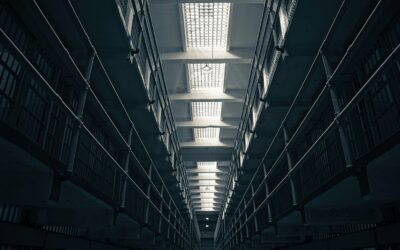 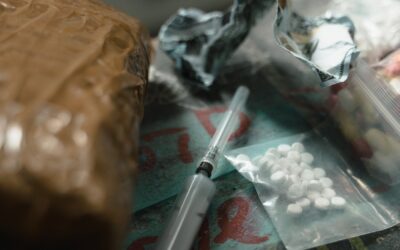 The Joint Combatting Drugs Unit has been set up following an independent report into drugs misuse. We look at the reports findings and plans to tackle the issues. 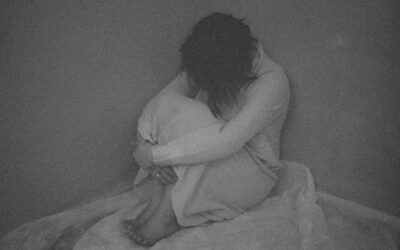 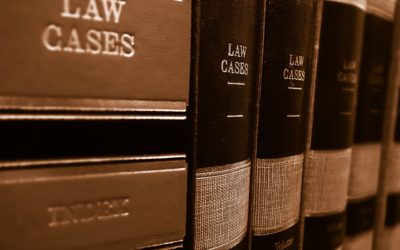 Complex Case Units – What are they and why are they used?

Complex Case Units are putting together by the CPS to deal with more complex cases. But what are they and when are they used? 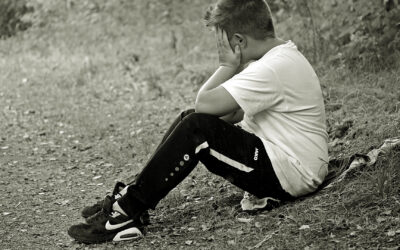 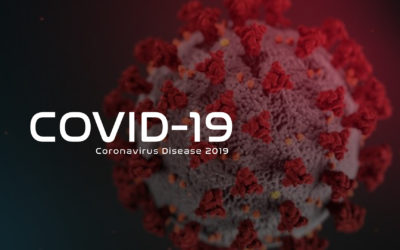 What You Can Do In The 2nd Lockdown

With a 2nd lockdown being introduced across England, we look at what you can – and can’t – do under the new restrictions. 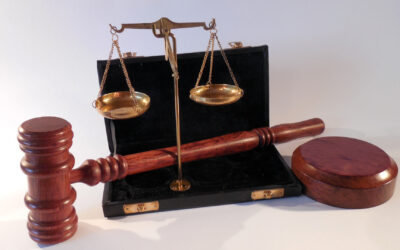 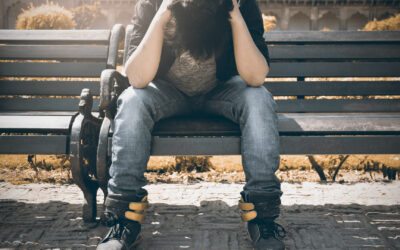 Human Trafficking used as a defence

A recent case has shown how one defendant has said that human trafficking was their defence to another crime they had committed. Here’s what happened… 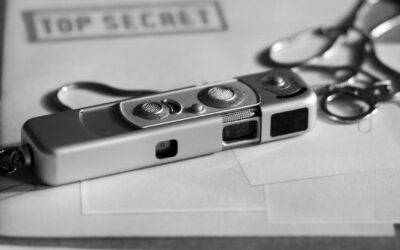 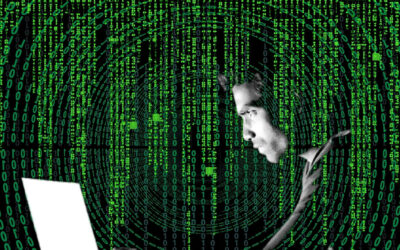