A collection of sexual assault related articles from the Morton’s Solicitors blog – leading specialist solicitors in sexual offences. These articles focus on advice for if you face charges, changes in the laws and general information in relation to sexual assault. 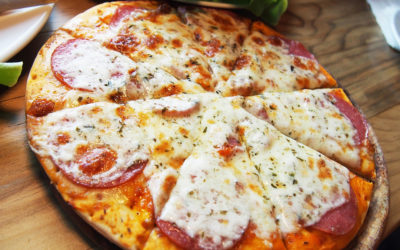 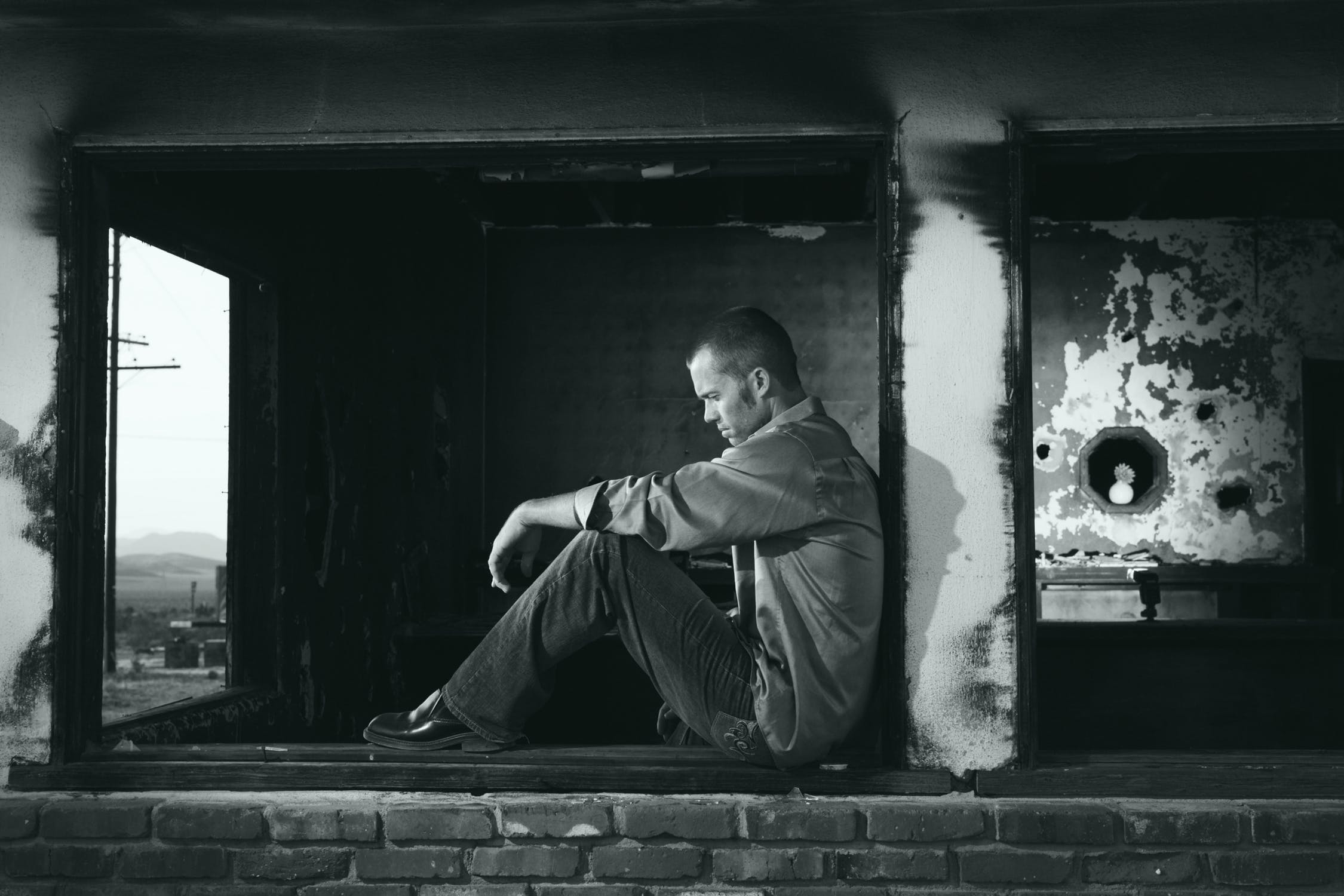