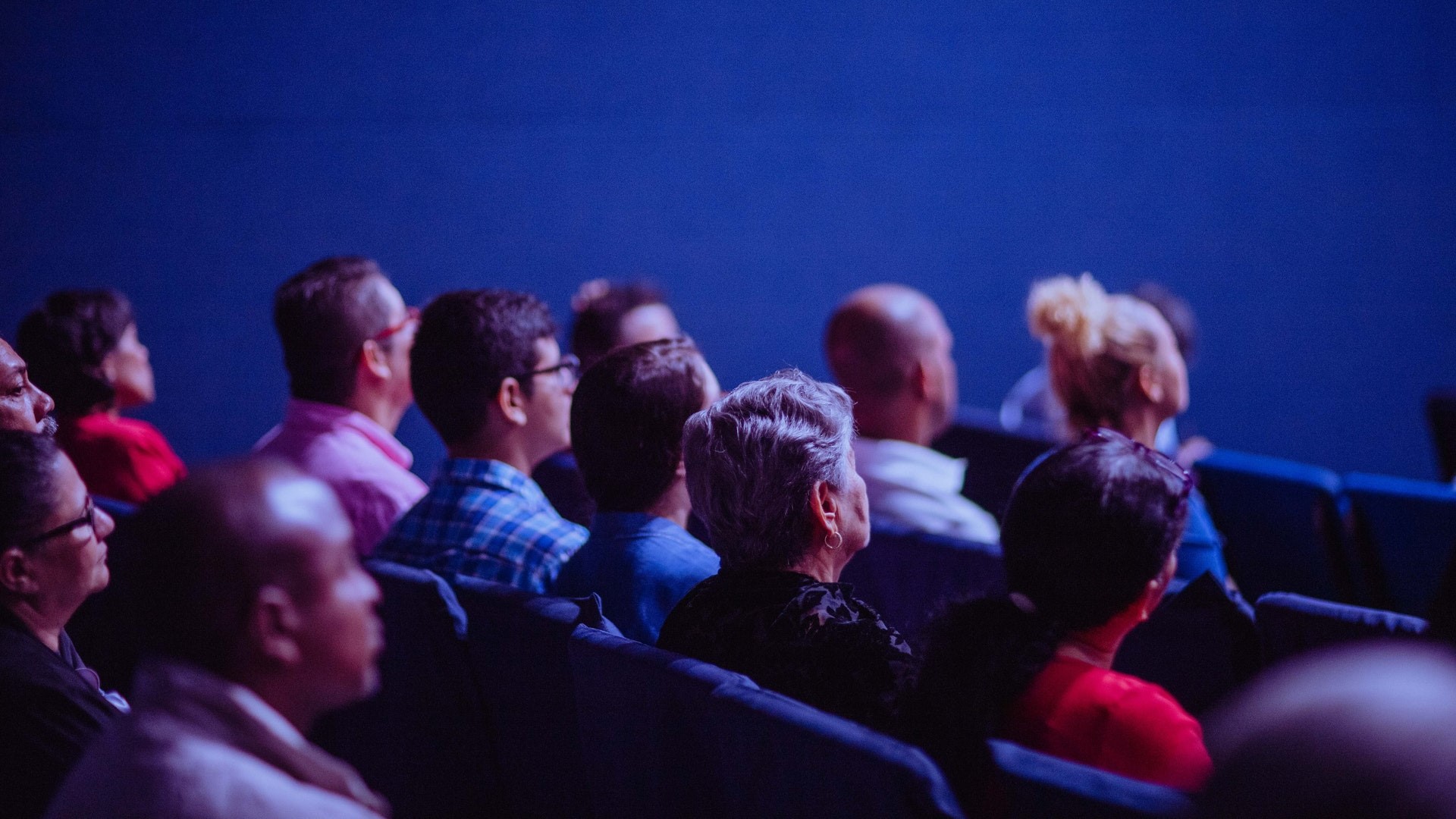 Getting Tough on Disruptive Activism, Sentending Reviews and Drug Offences.

The Tory Party Conference has been taking place in Manchester, with several announcements being made that are relevant to the criminal justice system. Following on from yesterday’s first part, in this second part we look at the topics of activism – in particular disruptive activism, a review of sentencing certain offences and drug offences.

Climate change and environmental protesters have been in the news recently following their attempts to block major roads, particularly in and around London.

The government has taken out a new injunction to target those protesters who cause a disruption on the Strategic Road Network linked to the M25.

Anyone who breaches the injunction can be taken to court and face imprisonment or a fine.

This is the third injunction that has been taken out in respect of similar action by protesters in other areas. The government states it is committed to legislating to prevent “these kinds of guerrilla tactics” in the long term through the Police, Crime, Sentencing and Courts Bill.

Review of Offences and Sentencing

In her conference speech, the Home Secretary unveiled plans to increase the maximum sentence for causing disruption on a motorway. This would involve an amendment of existing legislation so that those guilty of obstructing a highway face an unlimited fine, six months imprisonment, or both. Currently, the maximum penalty is a fine of £1,000.

A new offence of interfering with critical national infrastructures was also announced along with new powers for the police to search activists for equipment that could be used to prevent them from being moved, “lock on” equipment. The new offence would include incidences where the impact affects the distribution of essential goods, such as fuel and medicine. The maximum sentence would be an unlimited fine, 12 months’ imprisonment, or both.

The proposals to deal with “lock-on” tactics used by protest groups include the criminalisation of the act of locking-on and going equipped to lock-on, where it causes or is likely to cause serious disruption. The maximum penalties would be an unlimited fine, six months imprisonment, or both.

These new measures are part of the controversial Police, Crime, Sentencing and Courts Bill, which is making its way through Parliament. Many have criticised the Bill for the infringements it will bring to protests; Patel said that “freedom to protest is a fundamental right our party will forever fight to uphold. But it must be within the law.”

The Right to Protest

The introduction of the Bill led to the “Kill the Bill” protests earlier this year, as demonstrators saw the proposed legislation as a threat to the right to protest. The Bill would give police the power to impose conditions on non-violent protests, including those deemed a nuisance, causing serious annoyance or too noisy.

A peaceful protest in Bristol descended into significant violence that was widely reported in the days that followed. Although the Mayor of Bristol condemned the violence, he too understood the major frustration with the Bill, saying that he had major concerns. He said it “could impose disproportionate controls on free expression and the right to peaceful protest.” Caroline Lucas, MP for the Green party, said this was a draconian move from the Government attacking democratic rights.

On the other hand, Patel says she “will not tolerate the so-called eco warriors trampling over our way of life and draining police resources.” She said that legal loopholes used by the protesters would be further closed down, and the police and courts will be given new powers to deal with the offenders who are “intent on travelling round the country causing disruption and misery across our communities”. One of the “loopholes” referred to is said to allow protesters to cause further disruption on a road when it has been closed by the police to clear demonstrations and move people on.

Criminal Disruption Prevention Orders would enable courts to impose restrictions on the activities of repeat offenders, those who repeatedly cause serious disruption or engage in criminal activity at a protest. This would prohibit those individuals from attending particular protests.

The new Justice Secretary Dominic Raab said that he aims to double the number of offenders on electronic tags by 2025. He referred to the use of alcohol-monitoring ankle tags as “game-changing” and said the expansion of tagging would include these monitoring tags.

The use of monitoring tags

Alcohol monitoring tags are to be used on an estimated 12,000 prison leavers where they are known to commit offences under the influence of alcohol. The offender will wither be limited in their drinking, or it will be prohibited altogether, with the aim of reducing the risk of re-offending.

Prolific robbers, thieves and burglars have already been fitted with GPS tags on their release from prison, and the project has now been expanded to half of England and Wales. The intention is for a nationwide roll-out.

GPS tags will also be used with high-risk domestic abusers, where their location will be monitored to protect victims and children from further offending. It is also said that location monitoring may also assist the Probation Service to be aware of new relationships that may have been kept secret so that new partners can be alerted.

He also referred to further funding to pay for more hours of community payback by offenders. An investment of up to £93 million is to be made to increase the number of community work undertaken by offenders to 8 million hours per year. The funding will go towards recruiting more community work supervisors and developing partnerships between the Probation Service and major organisations. There will be a particular focus on outdoor projects to improve the environment and to allow the public to see “justice being done”.

The first such agreement is with the Canal & River Trust and will lead to offenders cleaning up miles of rivers and canals, clearing litter, tidying towpaths, and maintaining beauty spots. Offenders will have to wear a high visibility “Community Payback” tabard whilst working. The initiative is also said to provide training opportunities for the offenders to develop skills and increase employability.

Proposals have also been put forward to expand drugs tests, across all police forces, for those that are arrested. Those who test positive will be supported in tackling their addiction, but those who are unwilling to address the issue will face the “harshest possible legal sanctions and consequences”.

Testing is currently used for a range of trigger offences, predominantly acquisitive crimes such as theft, robbery and burglary. The plan is to invest more than £15 million over four years to enable police to test suspects arrested for a broader range of offences and to build an evidence base of the links between drugs and criminality.

As always, we will be keeping on top of any changes to the law to help our clients achieve the best possible outcome. Our friendly, experienced team are on hand to fight your corner. Please contact us on 0161 477 1121 or email us for more details.