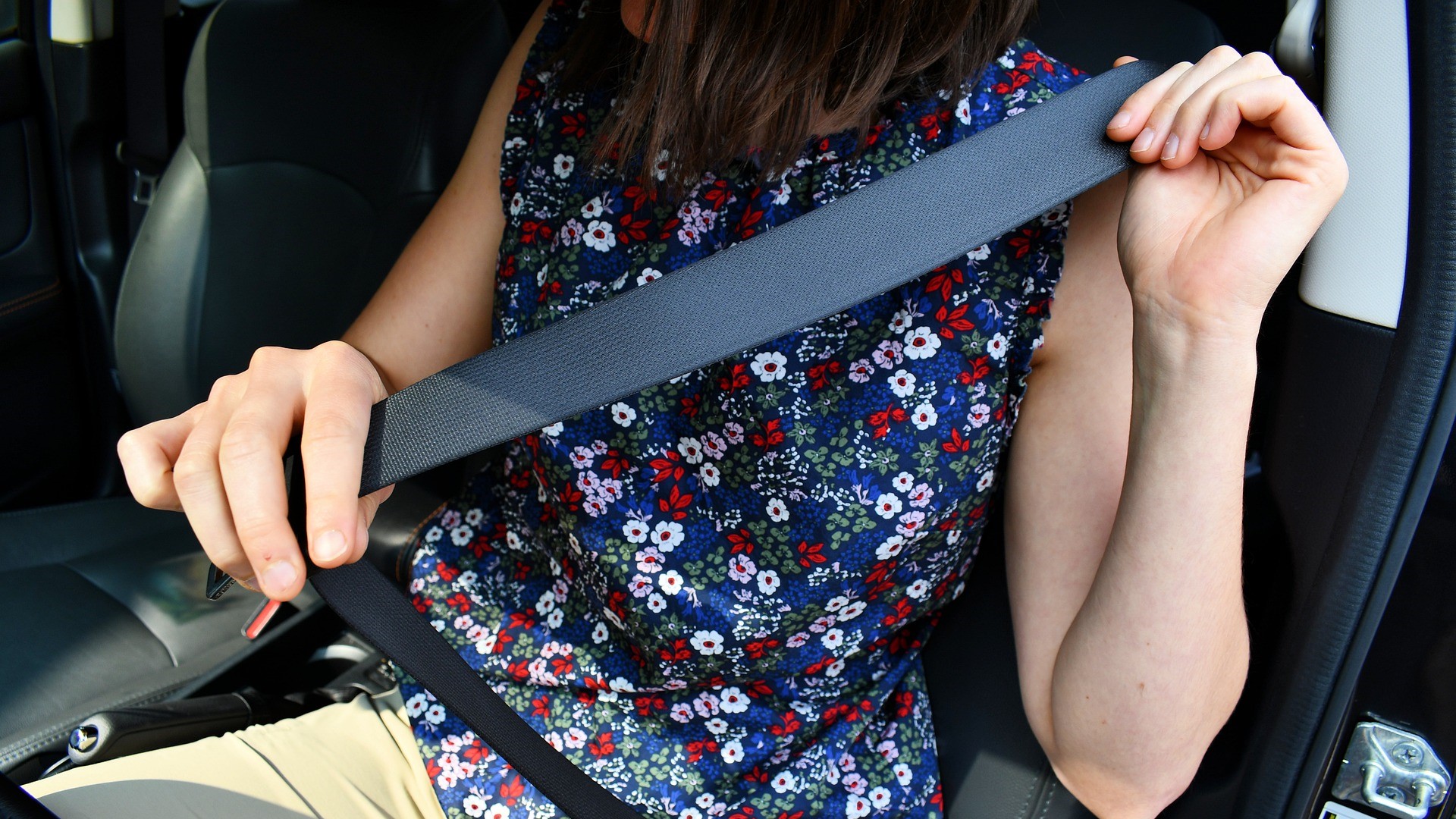 The Government has published new plans to make the roads safer for everyone. The plans include several changes for people at every stage of life, and also for more specialised drivers like HGV drivers and motorcycle riders.

The Department for Transport has granted funding of £225,000 to Good Egg Safety to develop a training course for fitting child seats. This is in response to information that most parents don’t know how to install a child seat in their car correctly.

Additional funding will go towards developing educational resources for schools and researching road safety for children with special education needs.

The largest at-risk age group on the road is young adults, so the Department for Transport is considering ways to make young drivers safer. This includes consulting on several new learning and licence schemes; the potential use of Graduated Learner Schemes pre-test, and Graduated Driving Licences post-test.

These schemes and licences are used already in the USA, Canada and Australia. The pre-test scheme imposes requirements for a learner before they can take their test, usually a certain number of hours of instruction. The post-test scheme involves restrictions on a new licence for several years or until a certain age.

In California, for example, new drivers under eighteen cannot drive unsupervised at night, carry passengers under 20 unless supervised, or use mobile phones including hands-free devices.

One change along these lines recently in the UK was for the revocation of a new driver’s licence, meaning they have to re-sit their test. This revocation applies if six penalty points are acquired within two years of their test

Driving tests will also continue to be updated to take into account technological changes, similar to the recent move to include satnav driving in the test.

The Government will consult on the use of penalty points for people who don’t use their seatbelt, as well as the current fine. This consultation comes as a result of 27% of fatalities on the road in 2017 involving people not wearing a seatbelt.

Portable breathalysers are being developed, meaning police officers will be able to take a sample that is good enough for court proceedings at the side of the road. At the moment a preliminary test is taken by the roadside and an official test has to be taken at the police station. The proposal would free up officers for other duties quicker.

The Government is also researching the feasibility of ‘alcolocks’. This is a device which immobilises a car until someone under the limit blows into a tube. These would be introduced for those convicted of drink-driving to try and prevent re-offending.

The second-largest at-risk age group on our roads are the elderly; the Government will continue to fund Mobility Centres for those who are unable to drive, most of whom are sixty-five or over.

Safety tests will also be updated to use old-age crash test dummies, as well as female dummies. This is in a bid to reduce injuries in those groups by allowing cars to be designed differently.

A consultation will also be launched into whether to require drivers to undertake mandatory eye tests at seventy, and upon licence renewal every three years thereafter.

Drivers who drive for a living are already tightly regulated by the use of tachographs and more stringent testing. The Government will consult on banning tyres older than ten years, as well as on changes to side guards, which protect pedestrians and cyclists if the HGV changes direction while alongside someone.

The Government will develop a new training regime for bikers, including a compulsory theory test before they can ride on the road, and changes to the current CBT (Compulsory Basic Training). They also plan to develop post-test training further and increase the uptake of this Enhanced Rider Scheme.

Better protective equipment is also under development, and the SHARP system of rating helmets is being continued and improved. The Government are also working with the UK protective clothing industry to understand how to encourage riders to wear the best equipment.

If you need more information about defence for any motoring offence then get in touch with 0161 477 1121 or email us and let us help.