The Sentencing Council has today published new guidelines that courts must refer to when sentencing for a range of offences relating to terrorism. 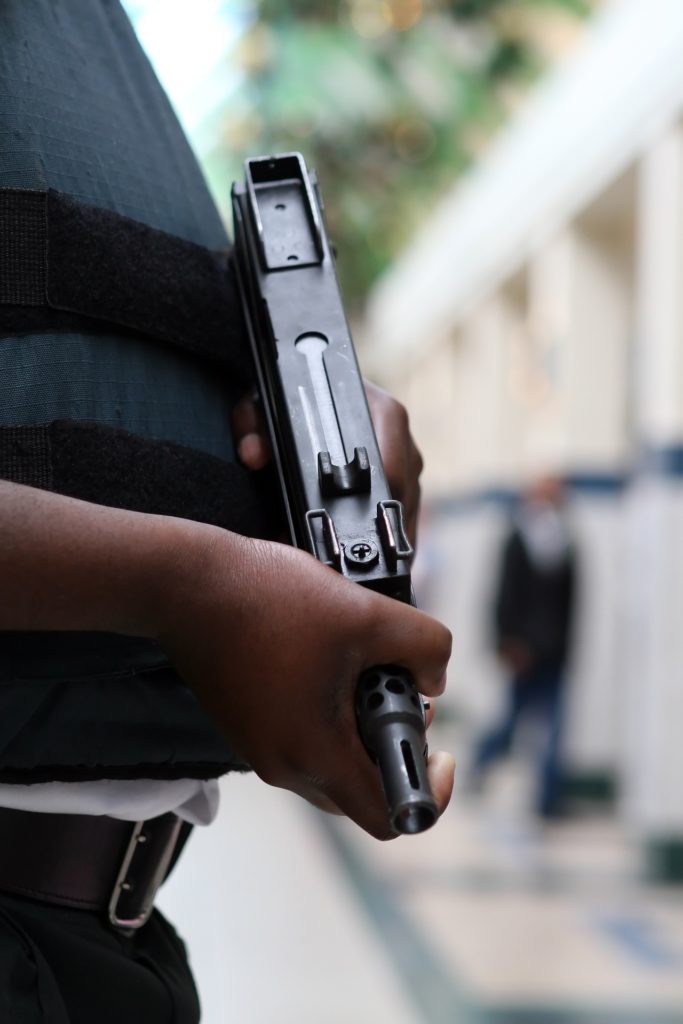 Who will be affected?

The guidelines apply to all offenders over the age of 18 and covers the following offences:

•   Section 3 (Attempt to cause explosion, or making or keeping explosive with intent to endanger life or property) Explosive Substances Act 1883

•   Section 38B (Information about Acts of Terrorism) Terrorism Act 2000

When does the guideline come in to force?

The guidelines will come into force in courts on 27 April 2018 and will apply to any case sentenced on or after that date.

Up until now, courts have had restricted guidance on the sentencing of these offences, mostly including guidance issued by the Court of Appeal in 2016 in connection to sentencing for the preparation of terrorist acts. This guidance has worked efficiently for sentencing preparation offences up until now, but the changing nature of offending requires that the guidance be reconsidered, and that a comprehensive package of guidelines be produced to cover a larger number of offences.

The guidelines reflect the developing nature of the terrorist threat. Some of the acts of terrorism seen in recent times have involved far less sophisticated approaches than has previously been the case.

Attacks in 2017 involved motor vehicles and knives, which mark a change from the more sophisticated kinds of cases that were considered by the Court of Appeal when it produced its guidance for courts. As well as this, the guideline reflects increasing concern about the availability of extremist material online which can lead to people becoming self-radicalised.

The Council had already started work started on developing these guidelines before the terrorist attacks that took place in 2017, but due to the changing nature of the terrorist threat and the increasing need for comprehensive guidelines, production of the guidelines was accelerated.

The draft guidelines were subject to a community discussion and a number of changes were made as a result of the feedback received. These include

•   Adding high level community orders as an option for the least serious offences within the Encouragement of Terrorism; Membership; Support; Funding; Failure to Disclose Information; and Collection guidelines. This was included after feedback from a number of respondents who suggested that more of the guidelines should include non-custodial sentencing options at the lower end of seriousness, as community based interventions may be more appropriate than short custodial sentences and may better rehabilitate offenders.

•   Reducing the top of the sentence range in the Funding and Failure to Disclose Information guidelines to ensure there is ‘headroom’, for a sentencer to sentence outside of the guideline in an exceptional case.

•   Adding the aggravating factor of “Deliberate use of encrypted communications or similar technologies to facilitate the commission of the offence and / or avoid or impede detection to several of the guidelines.

•   In addition, the Council made a number of changes to each individual guideline. These changes included a change to the harm model of the Preparation of Terrorist Acts, Explosive Substances, Possession for Terrorist Purposes and Collection of Terrorist Information guidelines to include consideration of the likelihood of harm. This change was made in response to a number of comments that the initial draft harm models were too simplistic.

In terms of the impact on sentencing levels, it is likely that in relation to some offences, such as the offences of preparing terrorist acts and building explosive devices, there will be increases in sentence for lower level offences. These are the kinds of situations where preparations might not be as well developed or an offender may be offering a small amount of assistance to others.

The Council decided that, when considering these actions in the current climate, where a terrorist act could be planned in a very short time period, using readily available items such as vehicles as weapons, combined with online extremist material providing encouragement and inspiration, these lower-level offences are more serious than they have previously been perceived.

The sentencing process is subject to ever increasing complexity, but one that is understood intimately by our expert team.