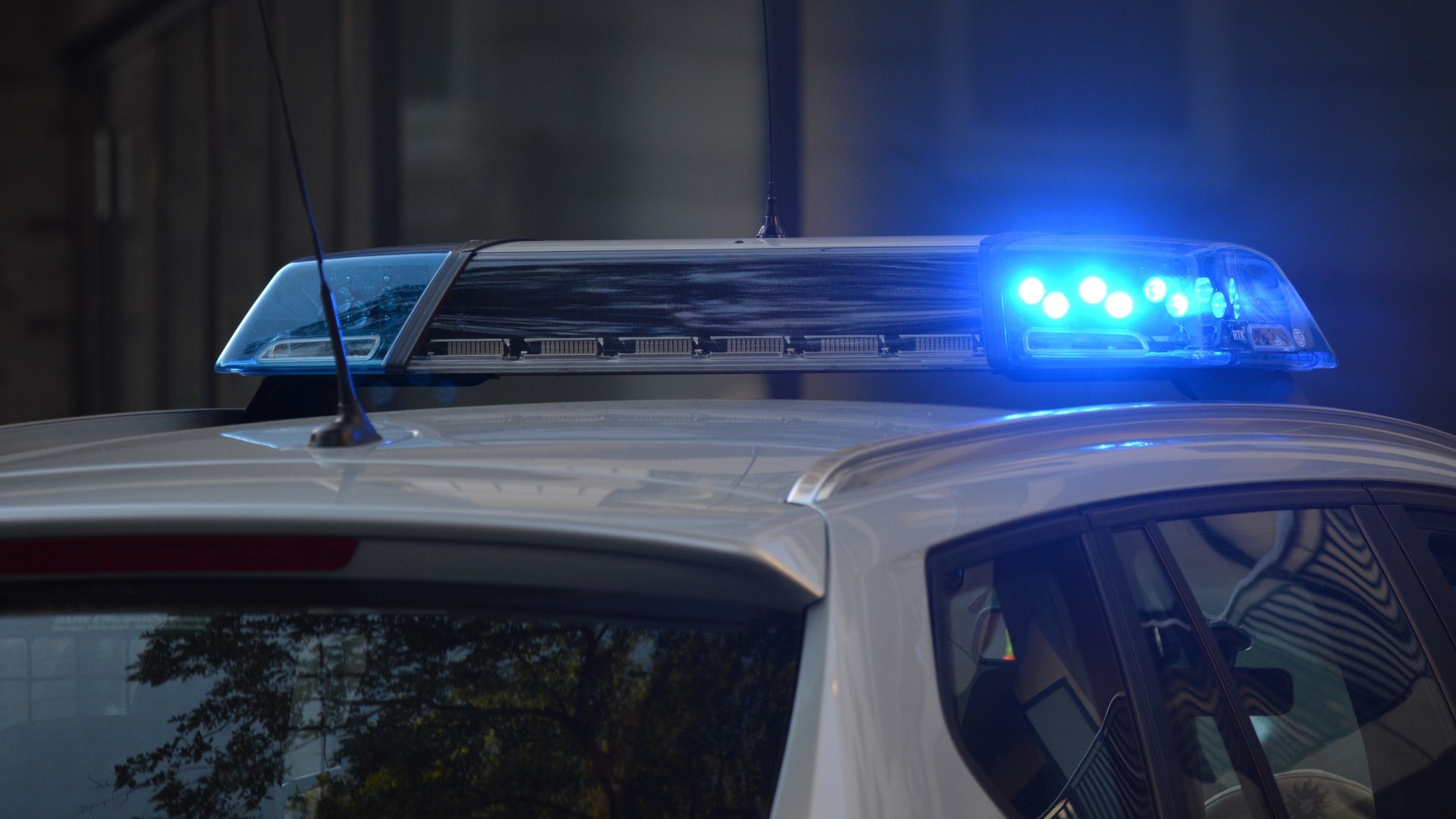 Giving False Information To The Police – The Law

It is an offence to give false information to the police.

Can You Go To Prison For It?

Yes. This offence is punishable with up to 6 months imprisonment.

Before a person can be prosecuted the consent of the Director of Public Prosecutions (DPP) is required. In practical terms, this means that the police cannot charge the offence without the prior permission of the Crown Prosecution Service (as Crown Prosecutors can consent on the DPPs behalf).

That, however, is not necessarily the end of the story.

There is a significant overlap between this offence and the offence of perverting the course of justice, which may also be committed in some instances where a false report to the police is made.

Perverting the Course of Justice

This is a much more serious offence, very often resulting in a lengthy term of imprisonment.

If you have made a false report to the police, it is essential to get early advice, preferably before the police discover the truth. The offence of perverting the course of justice is particularly complex in law. Early admission may, in some cases be the best policy, but much will depend on the exact circumstances. The important thing is to explore all available options as soon as possible so that we can best assist you. Call us on 0161 477 1121 or email us for more details.