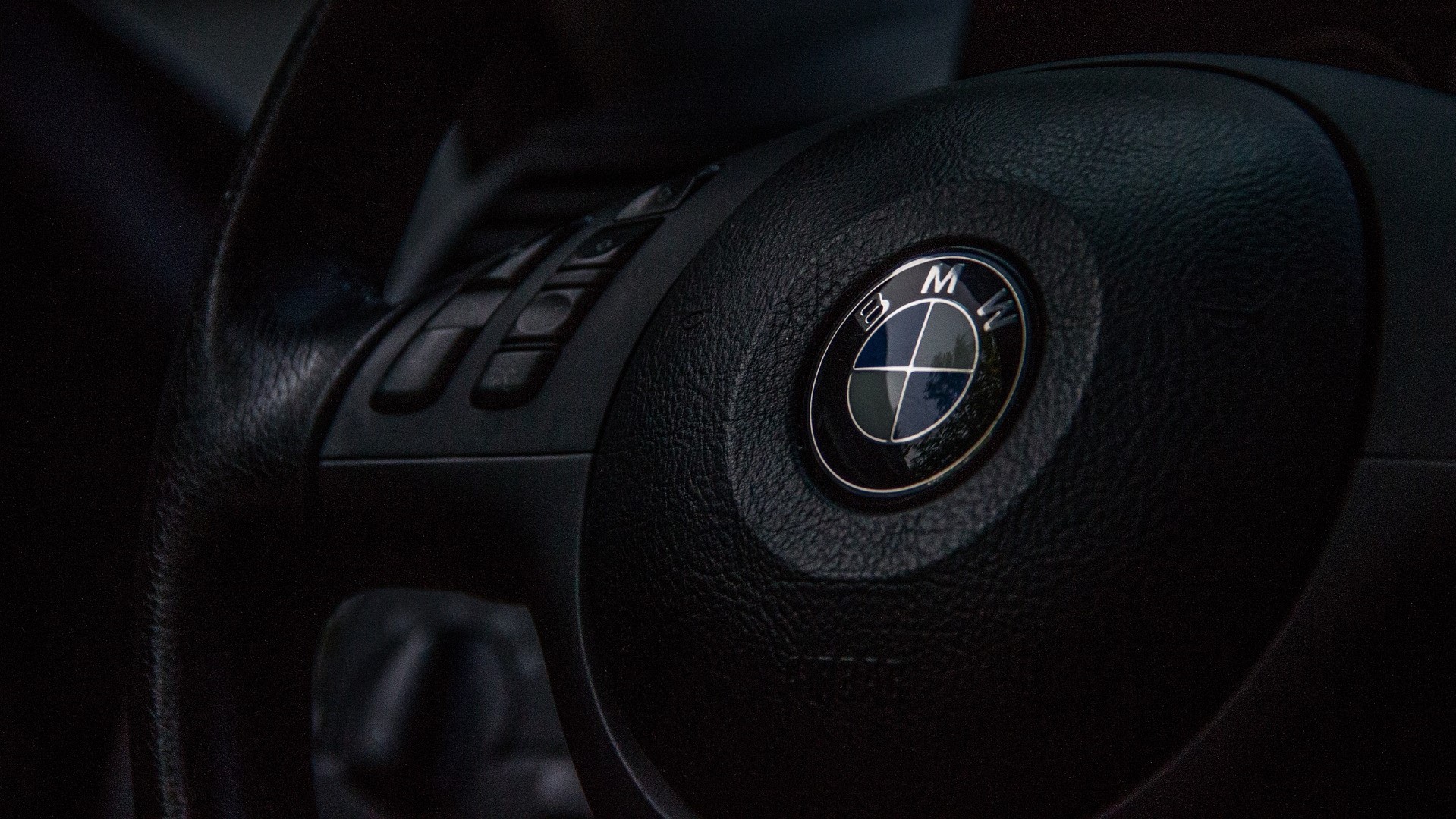 The Sentencing Council is responsible for issuing guidelines on sentencing for the courts to follow. Guidelines must be followed unless it is in the interests of justice not to do so. New guidelines are now being proposed in respect of disqualifications from driving.

What is totting up?

The ‘totting up’ provisions come into play when an offender incurs 12 or more points on their driving licence. Once 12 points are imposed, the offender must be disqualified for a minimum period of time. The length of that period depends upon whether the offender has been disqualified before. This disqualification can be avoided if the offender can successfully argue that not being able to drive would lead to ‘exceptional hardship’.

The new guidance sets out the considerations for the court in deciding whether or not there are grounds to reduce or avoid a disqualification. The court will be told to have regard to the following:

What else is proposed?

The changes are subject to a consultation seeking comments on the proposals. The consultation closes on 15th April 2020, so the guidance will not be in force prior to that date.

It is clear however that a much more rigorous approach will be taken by the courts, sooner rather than later, and we can reasonably expect that courts will have in mind these proposals even though not yet in force.

As always, if you, or someone you know has been involved in an incident which could lead to a driving disqualification, then it is imperative that legal advice is sought as soon as possible. Please feel free to get in touch by either calling us now on 0161 477 1121 – or email us