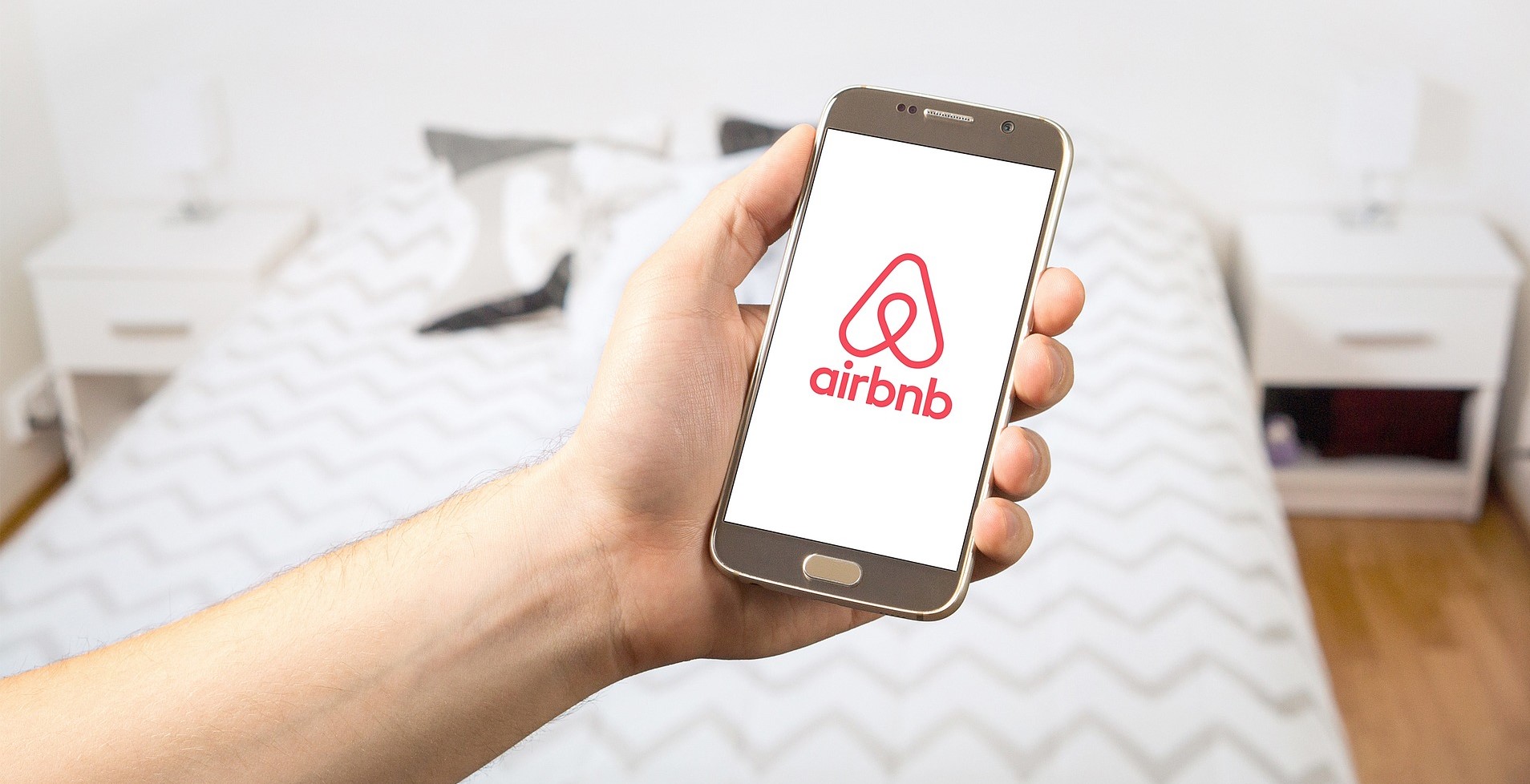 Local Authorities Get Tough on Sub-letting

As Airbnb listings in London soar to 80,000, up 400% from 2015 figures, Westminster Council is cracking down on those who use the site for unlawful subletting of social housing, with over 1,500 investigations underway.

The council recovered £100,974 from a Toby Harman, a social housing tenant whose unlawful subletting of his flat has been on Airbnb since 2013. He has also been evicted so the flat can be let to someone in genuine need.

What is the Actual Offence?

Subletting social housing was made an offence in the Prevention of Social Housing Fraud Act 2013. It is a crime to sublet secure or assured tenancies with local authorities or other registered social housing providers.

A different, more serious offence is committed if you act dishonestly.

The law says that it is a defence if unlawful subletting takes place as a result of violence or threats toward certain people. A further defence may arise if the person then occupying the house is entitled to apply to the court for a right to occupy or to have the tenancy transferred.

What Are The Punishments?

A person convicted of one of these offences is liable to a fine and, if they act dishonestly, could face six months in prison.

They are also liable to a new type of order introduced in the Act, an Unlawful Profit Order.

The making of one of these orders is how Westminster Council were able to recover the money from Toby Harman.

Under this power, the court must consider making an order that the defendant repays any profit to the landlord.

The maximum amount payable under an Unlawful Profit Order is the illicit amount received by the offender minus any rent paid to the landlord. The court may make an order for payment of any amount up to that ceiling, depending on the offender’s current means.

Unlawful profit orders can also be made in civil proceedings, where no criminal charges are brought.

If you are have been charged with offences relating to unlawful subletting, then our expert defence teams are on hand to help. Get in touch with us on 0161 477 1121 or email us and let us help.