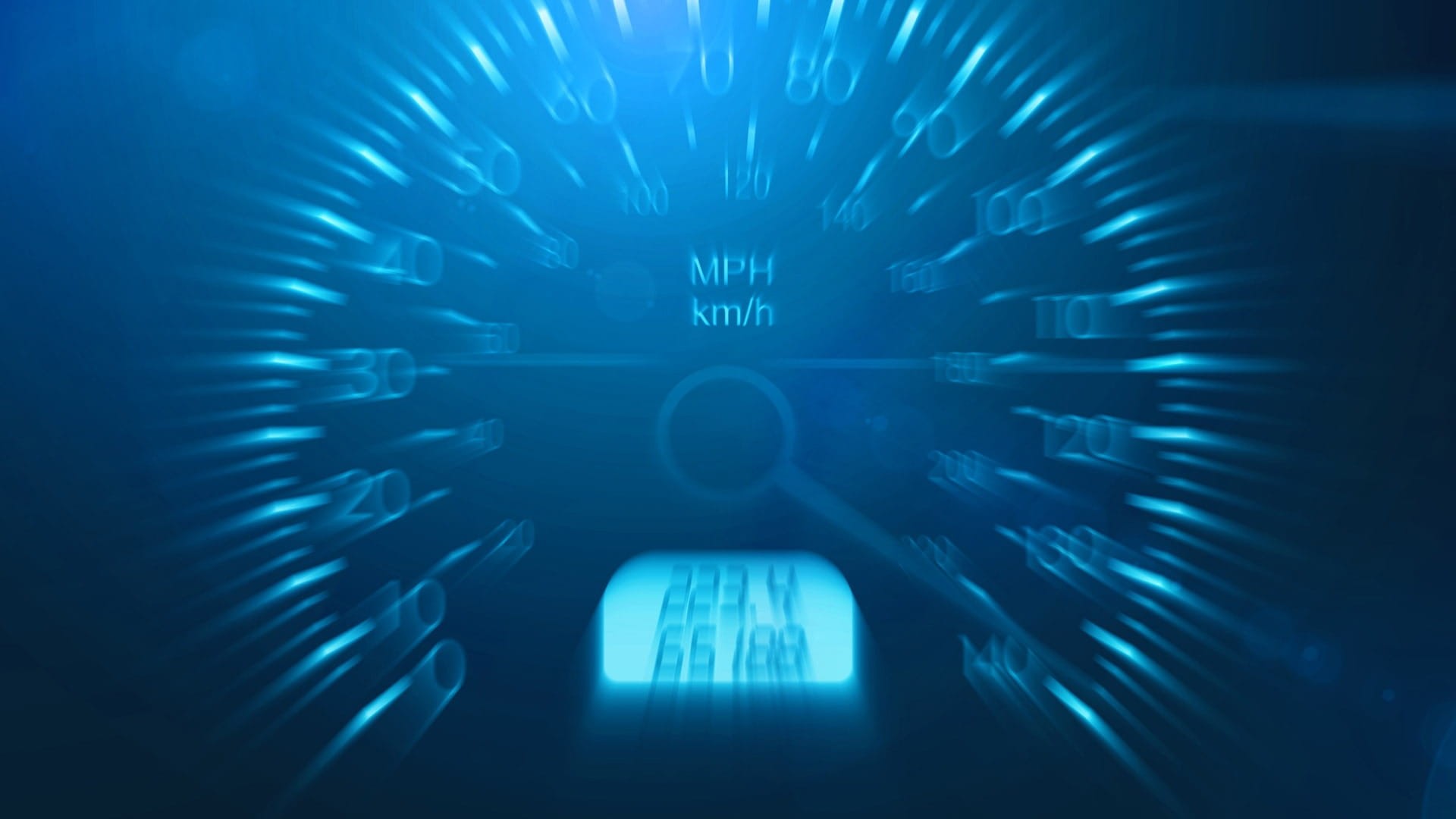 For some new drivers, six penalty points mean resitting a driving test, for other drivers twelve points may mean disqualification.

It is therefore vital to ensure that a single piece of driving is not unduly punished when it comes to the imposition of penalty points.

To explain the issues that can arise, we will use the following examples:

(1) Jane is observed by a police officer to be driving at excess speed and in an erratic manner. Jane is subsequently prosecuted for speeding and careless driving.

(2) Edward has driven from his home in Nottingham to his holiday home in the Lake District. On that journey, he committed two speeding offences, detected by cameras some 100 miles apart. He receives two fixed penalty notices.

As a starting point, many might think that a double punishment for Jane is a little harsh but perhaps deserved for Edward (and others may disagree entirely!).

What does the law say about this situation?

“Where a person is convicted (whether on the same occasion or not) of two or more offences committed on the same occasion and involving obligatory endorsement, the total number of penalty points to be attributed to them is the number or highest number that would be attributed on a conviction of one of them (so that if the convictions are on different occasions the number of penalty points to be attributed to the offences on the later occasion or occasions shall be restricted accordingly).”

So, the key consideration in both of the examples above is whether the offences were indeed committed ‘on the same occasion’.

When we consider Jane’s case, there is no doubt at all that the speeding and careless driving were committed on the same occasion.

But what about Edward, where the offences were committed some 100 miles apart. Is it significant that it was a single journey from A to B? Would it matter if he had broken the trip by stopping for petrol or a rest break?

Edward’s case is more tricky to resolve than Jane’s. Still, the difference in outcome could have significant ramifications for Edward, so in cases such as this, we fight very hard to minimise the sentencing outcomes.

A Case For The Defence

There is a lack of English case law on this topic, and a significant difference of approach between the English and Scottish courts.

Failing to stop and then failing to report arise out of the same incident and therefore are offences on the same occasion (Johnson v Finbow [1983] 1 WLR 879).

A decision of the Scottish High Court, McKeever v Walkingshaw (1995) 1996 SLT 1228 decided that a single course of driving may give rise to offences having occurred on more than one occasion (speeding and then less than two miles later committing a further offence).

Similarly, a moving traffic offence which resulted in the driver being stopped and asked to give a specimen of breath (which he declined) was held to be separate occasions (Cameron v Brown (1996) 1997 SLT 914).

Whether offences occur on the same occasion is primarily a matter of fact.

Therefore, in every case where we act, we ready ourselves for any argument that might present itself. We hear of lots of situations where double or greater punishment is imposed, in circumstances where there was a solid argument to invoke the protection of the statute.

If you have any questions in relation to double points or greater, it is important legal advice is sought as soon as possible. Call us on  0161 477 1121 or email us for more details.