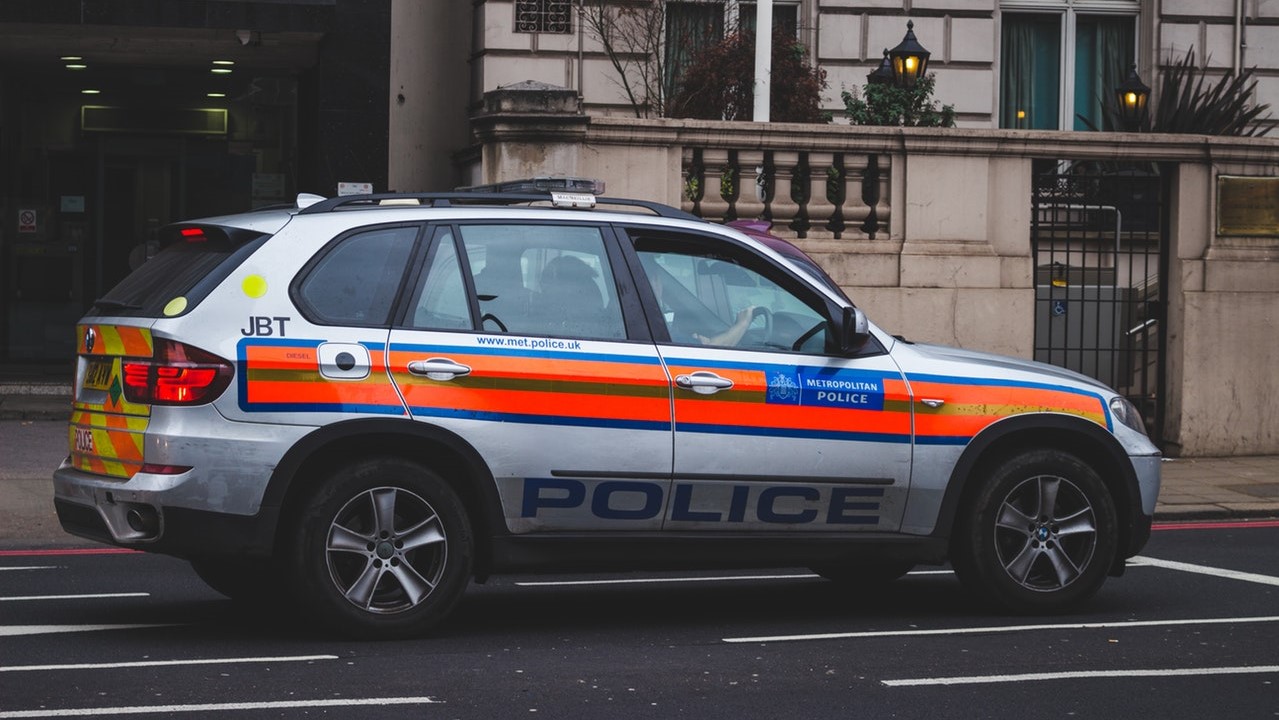 On Sunday 1st February 2020 Sudesh Amman wore a fake suicide vest and stabbed two people in Streatham. Amman had only recently been released from a prison sentence imposed for spreading extremist material; he had been released after serving half of his sentence. Usman Khan, one of the London Bridge attackers, had also been released early from a prison term.

The government is now proposing emergency legislation to prevent convicted terrorists being released after serving half of their sentence.

What is the current situation?

Although certain sentences only allow a person’s release after the involvement of the Parole Board, many prisoners are automatically released after one half of their sentence has been served.

Many terrorist offenders are already serving extended sentences or life imprisonment. They are already subject to Parole Board review so would not be affected by the new proposals.

When such changes are made, they are usually only applied to sentences imposed on or after a specified future date. In this case, it is said that the changes would apply to existing, as well as future, offenders. This would mean that offenders already serving their sentence could now face years more in prison.

The Justice Secretary, Robert Buckland, stated that immediate action was required in respect of changing the rules on automatic release.

Is it legal to make the law retrospective?

Lord Carlile, the former reviewer of terror legislation, has said that he doubted whether changes to the release conditions of those who have already been sentenced could be applied retrospectively. He believes that challenges would be made to new legislation of this nature.

Would a challenge succeed?

It is the second part that is important in this situation. At the time the offence was committed, and at the time of sentence, the offender would have been told that they would be automatically released after they had served half of the sentence. With a change in the law, it would mean they served a longer period in custody,

Robert Buckland’s counterargument appears to be that the changes relate to the administration of the sentence rather than the length of it. The actual length of the sentence imposed would not be affected. This may mean a focus on whether the proposal would punish the offender or protect the public. If the result is protection rather than punishment, it may be allowed by the Courts.

In 2004 the case of Uttley was dealt with in the House of Lords. Uttley had committed a number of historical sex offences and was only prosecuted 12 years later. By that time, the sentencing regime had changed. Under the old regime, he would have served two-thirds of his sentence, under the new one he would also serve two-thirds of his sentence, but he would also be released on licence. The effect of that would mean he was under supervision, and certain restrictions were imposed. He would also be at risk of recall to prison. Uttley argued that his release subject to licence would be incompatible with his rights under Article 7.

It is easy to see how the case of Uttley is similar to the argument that could be put forward by a prisoner convicted of terrorism offences who faces a longer time in prison. Uttley was not successful. The Court said that as the maximum sentence for Uttley’s offending remained the same, it was impossible to regard a sentence with the new element of a licence as a heavier penalty than that which could have previously been imposed.

The case of Uttley is now however directly on point, and there will be uncertainty until the courts rule on this specific provision. We are alive to the possible legal challenges available and any person affected should not hesitate to contact us for early advice.

Are there any other proposals?

The Justice Secretary also said that the current maximum sentences would be reviewed and the sentencing framework for terrorism offences. This could, for example, mean a mandatory minimum sentence for certain offences, 14 years has been suggested for offences of preparing acts of terrorism or directing a terrorist organisation.

As well as reviewing sentences, the government will look to overhaul prisons and probation with tougher monitoring conditions, including lie detector tests to assess risks. An independent review of the Multi Agency Public Protection Arrangements has already been announced to include consideration of pre-release planning and management of offenders upon release into the community.

The consequences of a terrorism conviction can be far reaching. Please feel free to get in touch by either calling us now on 0161 477 1121 – or email us if you have any questions regarding this matter.