Is Using Modern Slavery As A Defence For Drug Dealing Or Other Offences Permitted? 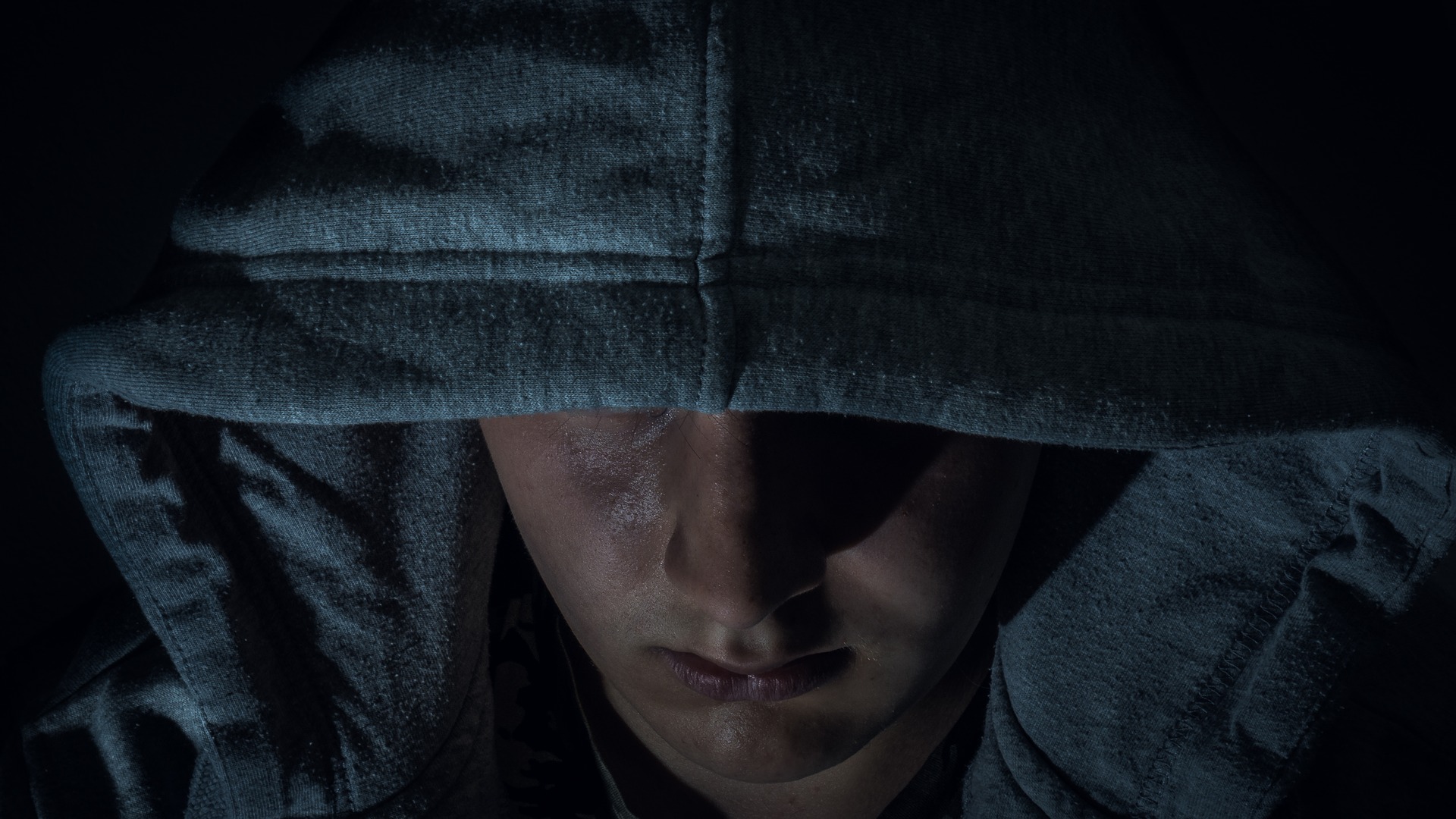 Using Modern Slavery as Defence For Drugs Offences and Other Offences

The short answer is: maybe.

The latter test, for children, is less difficult to establish. It is a defence similar to duress.

It can, for example, be used for drugs offences committed as part of a ‘County Lines’ drugs ring.

What else is modern slavery a defence to?

It can’t however be used for serious crimes like murder, manslaughter, kidnapping, piracy, serious violence, firearms offences, robbery, burglary, arson, criminal damage, most sexual offences, or modern slavery offences themselves. There are other offences to which the defence does not apply.

Modern slavery can be used for as a defence for victims of ‘County Lines’ drugs offences. It also applies to most immigration offences, minor assaults, theft, or conspiracy to do any of these things. Anyone who is trafficked or exploited can potentially benefit from using modern slavery as a defence too.

Children can be exploited for a variety of reasons by gangs and are often used to carry and supply drugs. Children who are particularly vulnerable are often targeted.  They often feel that they can’t tell anyone in case they are arrested and punished. In these cases the use of the “exploitation” is extremely good grounds for a defence.

What needs to be proved?

Using Modern Slavery as a defence requires several things, depending on a person’s age. In both cases, they need to be a victim of slavery or exploitation.

3) A reasonable person, with the same characteristics, would not have had a realistic alternative in that situation.

1) The crime is committed as a result of the person being or having been in the past, a victim of slavery or exploitation, and

2) A reasonable person, with the same characteristics, would have done the same.

The defence for under-18s is less difficult to establish, reflecting the increased vulnerability of children.

Enough evidence has to be raised to determine that they are a victim of slavery of exploitation within the meaning of the Act. The prosecution will then have to disprove that beyond a reasonable doubt.

If they cannot, a person then has to show it’s possible that the offence was carried out either under a compulsion relevant to (over-18) or as a direct consequence of (under-18), that slavery or exploitation. This, again, will have to be disproven beyond a reasonable doubt.

In the event that the prosecution cannot disprove either of these things, then the defence succeeds.

Modern slavery cases are important and sensitive cases to deal with. Our specialist lawyers can advise you on whether you have a defence, and help you put that defence forward, advising on prospects of success and instructing experts to help along the way.

We are experts at dealing with vulnerable clients and children, including many victims of exploitation by ‘County Lines’ drug gangs.

This is only a general overview of the law. For in-depth advice, or more specific advice relating to maybe your own circumstances, call call us in confidence on 0161 477 1121 or email us for more information.