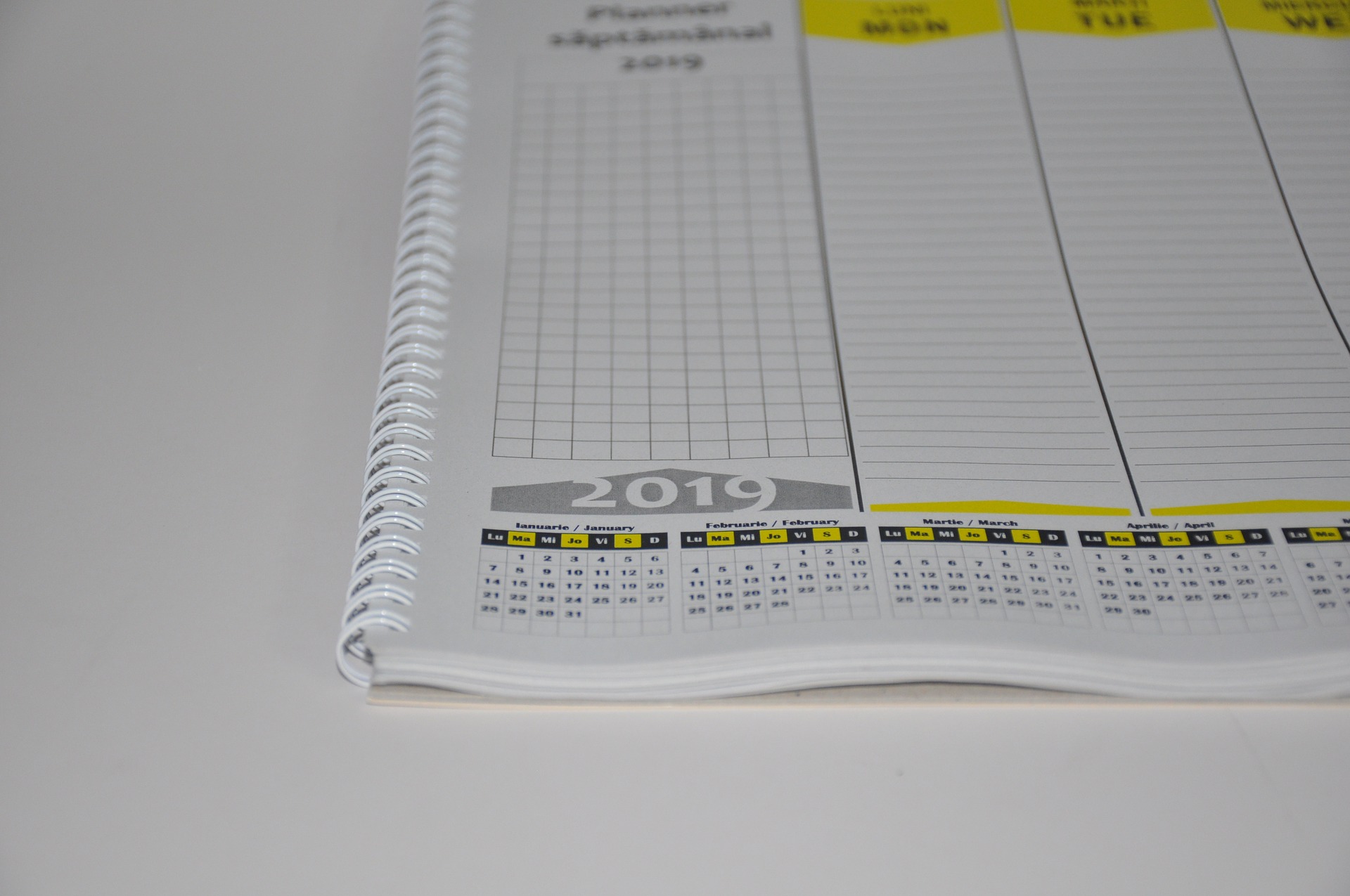 What Are The Prosecution Time Limits?

Last week it was proposed by Defence Secretary Gavin Williamson that a 10-year time limit ( a Statute of Limitations) should apply to the prosecution of soldiers accused of murder during time spent in military engagement.

He suggested this following reports that British soldiers may face prosecution over deaths that occurred in the 1970s and 1980s during the troubles in Northern Ireland.

So, do any time limits like this currently apply in England and Wales?

We categorise offences into three groups:

In general, there is a six month time limit for proceedings to commence after the criminal act that is being complained of.

There are many exceptions to this however, in particular, cases to do with welfare benefits, regulatory crime, animal cruelty and immigration. Proceedings can be commenced much later in these cases (sometimes as much as three years) if certain conditions are met.

There calculation of time limits is very complicated with a lot of case law surrounding it. It is common to see offences commenced in breach of the rules. This will bring the prosecution to a halt when it is spotted.

With the introduction of Single Justice Procedure for road traffic, railways and other offences, we are now seeing a very high amount of cases being charged in breach of statutory time limits – if you have any doubts, please check with us.

In relation to indictable and indictable only cases, the first thing to point out is that there is no time limit.

There are many examples of offences, such as sexual offences, prosecuted a great many years after the events complained of.

Defendants may face difficulties in certain cases if they are a very long time after the events complained of. One significant reason for this is the difficulty to provide a legitimate alibi.

However, witness memory and recollection may fade over time and false accounts can seem correct ones, with the chance of important evidence disappearing.

The Court of Appeal’s response to these defence complaints is that they are a ‘matter for the jury’ and can be dealt with by directions to the jury to make proper allowance, and of course, only convict if sure.

Wherever possible we would try to pursue other appropriate avenues to balance this out.

This may be in either the form of an application to exclude evidence, or possibly an application to halt the case (referred to as ‘staying proceedings’) because to carry on with the case would be considered an ‘abuse of process’.

Is an abuse of process argument easy to win?

No, it is an infamously difficult argument to win. Many people conclude from this that they must be mostly pointless and, in those circumstances, don’t bother at all.

This is not a strategy that we have much faith in, and we will always advance arguments where there is a prospect of success.

“Firstly, it is for the defence to prove, on the balance of probabilities, that the continuation of the proceedings would amount to an abuse of the process of the Court and should, therefore, be stayed.

Secondly, stays of proceedings in such circumstances should be the exception rather than the rule, and where the application for a stay is based on delay a stay should be an exception rather than the rule even if the stay could be said to be unjustifiable. Still more rarely should a stay be imposed in the absence of any fault on the part of the complainant. No stay should be imposed unless the defendant shows, on the balance of probabilities, that because of the delay he will suffer serious prejudice to the extent that no fair trial can be held.

The third proposition of law that seems to me to arise from the authorities is that the judge considering an application to stay of this kind may have regard to his powers to exclude evidence, to give appropriate directions to the jury about the delay, and in particular to give directions to the jury about the difficulties which the delay has presented to the defence.

The fourth relevant proposition of law, as it seems to me, is that the judge may also take into account the extent to which a prosecution case depends on contemporaneous documents. The more it does so, the more difficult it will be for a defendant to establish that an indictment will be stayed.

Fifthly, where delay results from the reticence of an alleged victim in reporting an allegation of sexual abuse, one is entitled to adopt an understanding attitude towards the difficulties that can be encountered by such witnesses in making complaints about sexual abuse.”

What could be seen as a more liberal approach was taken in R (Flaherty) v City of Westminster Magistrates’ Court [2008] EWHC 2589 (Admin) where a 2 year delay (inactivity of the prosecution) during enforcement proceedings was held to amount to an abuse of process, and in Ali v CPS [2007] EWCA Crim 691 where a 7 year delay was enough to support a stay for abuse where documentary evidence pertinent to the complainant’s credibility had been lost.

How we can assist?

We understand the complexities of criminal law and fight hard on your behalf. To discuss any criminal law matter, please contact Morton’s Solicitors on 0161 477 1121 or admin@mortons-solicitors.co.uk for immediate assistance.