Recreational Watercraft Safety and the Law 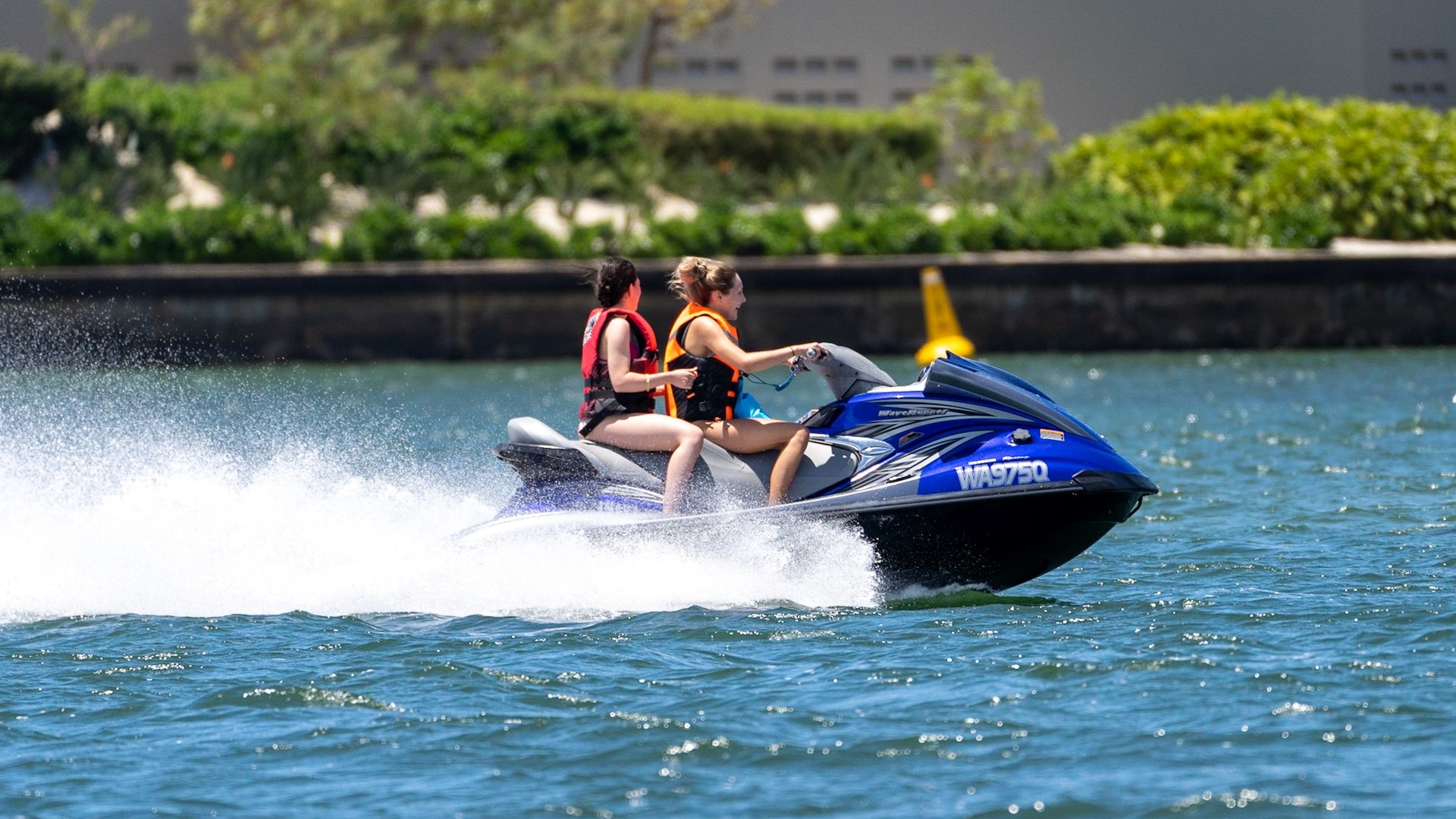 The government has announced a new consultation to look into safety laws relating to recreational and personal watercraft. The proposal is to bring such watercraft within the scope of the provisions of the Merchant Shipping Act 1995. This would mean that recreational watercraft would be made subject to the same obligations as the operators of ships to ensure they are operated safely.

The Department is of the view that new legislation is necessary to reinforce existing measures and ensure prosecutions are brought against those who wilfully or negligently misuse recreational or personal watercraft (PWC) – such as jetskis, kiyaks, surfboards etc – or endanger the safety of others.

Why is change needed?

A prosecution was brought under section 58 of the Merchant Shipping Act 1995 against the rider of a PWC who collided with a stationary user who was seriously injured as a result. The rider was convicted but appealed on the basis that PWCs were not “used in navigation”, and the Court of Appeal upheld his challenge in 2005.

The reasoning behind this decision caused further concerns about the application of section 58 to other vessels. The major concern was that if PWC operators and users were placed outside the scope of section 58, it might prove impossible to enforce reckless or dangerous activity on the water in certain circumstances.

Around 14-16,000 PWCs are available in the UK, with a further 1,200 arriving each year, the life expectancy of craft being eight to ten years. The average user age is said to be 35, and over 19,000 users have completed the Royal Yachting Associations PWC Proficiency Course. Over the last ten years, there have been 11 fatalities involving PWCs, and there is anecdotal evidence to suggest incidents of social nuisance and noise complaints are also increasing.

A consultation took place after the Court’s ruling, but it was felt the draft legislation required further development. The position has been reviewed, hence the new consultation.

The third proposal is the one preferred by the Department. The legislation would be made under the 2003 Act to extend the relevant provisions of the 1995 Act to cover recreational and PWCs. This would ensure all PWCs and recreational craft “not used in navigation” would be in scope.

In particular, the following aspects of the 1995 Act would be amended to widen applicability:

This proposal would also bring recreational and PWCs within the scope of the Harbours Act 1964. This Act uses the same definition of ‘ship’ as the 1995 Act. In doing so, the Department aims to assist harbour authorities in developing their Harbour Directions.

The proposals do not include any change to, or variation of, any existing byelaws or harbour direction making powers.

The consultation closes on 1st November 2021.

Cases of this nature can be complex and require specialist knowledge of the law. Our friendly, experienced team are on hand to fight your corner. Please contact us on 0161 477 1121 or email us for more details.