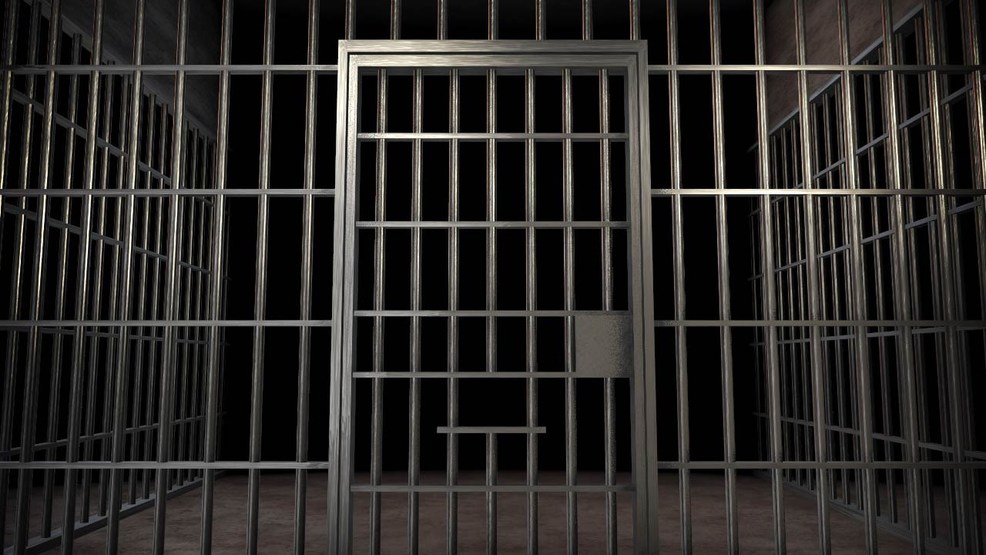 Why Are Such Low Numbers of Rape Allegations Prosecuted?

Her Majesty’s Crown Prosecution Service Inspectorate has published a new report in relation to the investigation and prosecution of rape cases. The significant findings are:

• Since 2016, the number of cases prosecuted by the CPS has fallen by 52%. This is despite the fact that there has been a 43% rise in the number of rape allegations to the police.
• But there has been a 23% fall in the number of cases referred to the CPS for a decision by the police. This reduction means that while reports of rape to the police have nearly doubled, a significant number of these cases have not been referred to the CPS.
• Nearly a third of all the cases which the CPS received from the police were ‘admin finalised’. These are cases which are sent back by the CPS to the police for further investigation.
• There have been concerns that the CPS were only charging easy cases where a conviction was more likely, rather than applying the appropriate legal test (known as the Code for Crown Prosecutors). That view is not supported by the findings from this inspection.
• CPS has improved its application of the Code for Crown Prosecutors – the test for prosecutions: in the 2016 inspection there was a 10% failure rate but in this inspection there was a 2% failure rate.

From the perspective of a firm that represents persons accused of having committed sexual offences, a number of the report findings are quite alarming.

Being incorrectly charged with rape offences.

“[In a] sample of 250 cases the police were generally not very good at accurately identifying the strengths and weaknesses of the case they were submitting, only doing so fully in 49% of charged or NFA cases, and partially in another 38.5% of those cases. This left 12.6% of cases where the analysis was very weak or missing.”

This has significant implications for defendants being wrongly charged with offences due to inadequate evidence being provided to prosecutors.

“Relevant unused material, or an adequate report on it, was supplied in 81.3% of relevant charged or NFA cases. The standard file submission for RASSO cases does not have to include unused material schedules, except where local agreement mandates them. About a third of police submissions in charged or NFA cases included schedules, but only 34.9% of them were satisfactory. Missing items from a schedule was the most common error, but listing things on the wrong schedule and poor descriptions also featured, and interviewees expressed concerns that officers did not understand their duties or the concept of relevance in relation to unused material. If the schedules or summaries of unused material are deficient, either they are sent back to the police, causing delay, or the lawyer proceeds on the basis of incomplete or inaccurate information, which carries a risk that relevant undermining material is overlooked.”

History demonstrates that unused material often unlocks the truth in cases; it is a matter of grave concern that the police are still not able to properly address the fundamentals of investigative work.

“Of the 250 cases, there were five (2%) which featured a wholly unreasonable decision, so the Code was applied correctly in 98% of cases.”

Two per cent sounds a low number, but in this small sample alone, that is five wrong decisions. The report suggests that two people were wrongly charged as a result.

The report authors demand a better response from police and prosecutors, observing:

“The extent of the work that is now being carried out on a rape or serious sexual offences investigation, and the quantity of material that now needs to be reviewed pre-charge, has led to much more work on each case. While that is work that ought to have been done in any event, it is apparent that it was not happening in all cases, and certainly not at the right stage. There is a need to address that, while also recognising that it is important to devote time and care to ensuring that the right cases proceed on the right evidence and with the right disclosure made to the defence. If this takes more time, as long as the time is not wasted, then it is inevitable and right that it should do so.”

In many respects, this report simply confirms what we already know, that the investigative and prosecution process is lacking in many respects. We will continue to robustly monitor these and other cases to ensure a fair outcome for those we represent. Call us on 0161 477 1121 or email us for more details in relation to defending rape allegations.