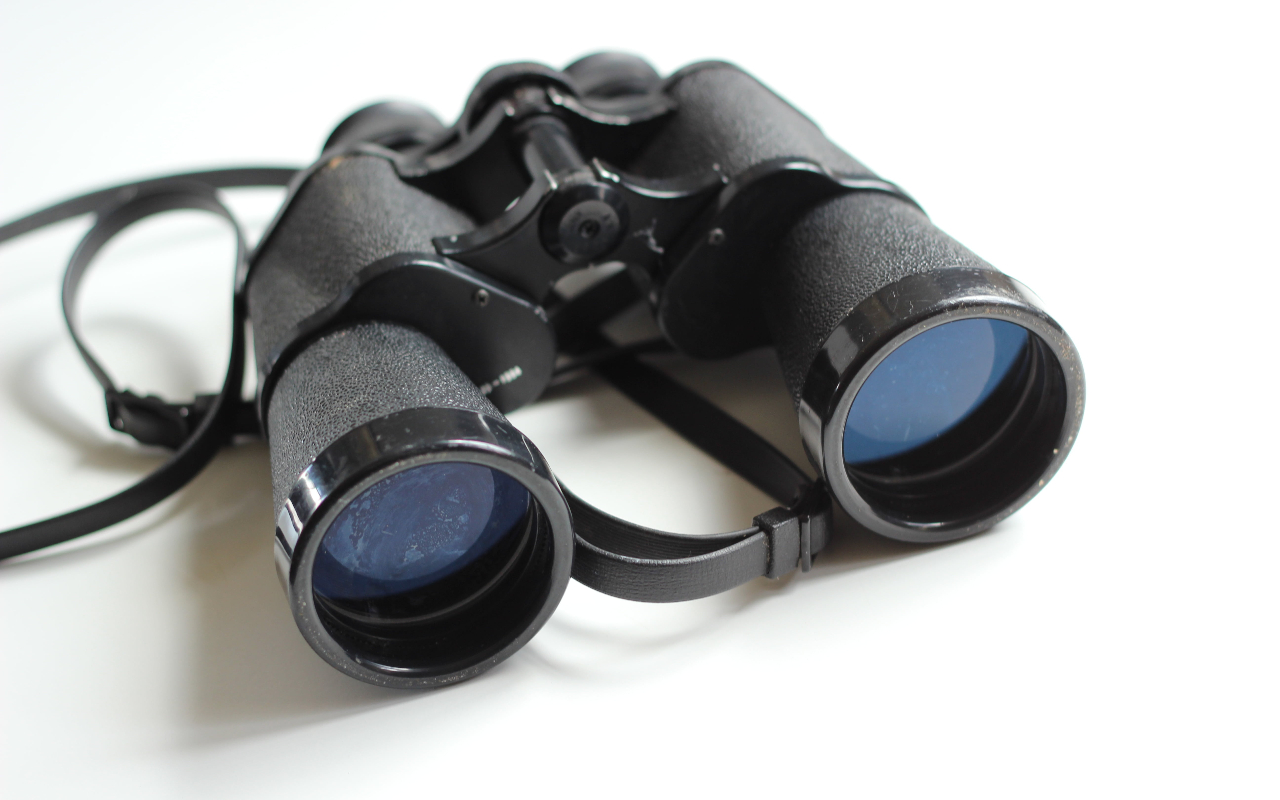 The Official Secrets Act protects the United Kingdom from spying and leaks. The legislation dates back to 1911, 1920, 1939 and was last updated in 1989.

Since then, there have been many advances in data technology and communications affecting the nature of unauthorised disclosures and espionage.

As a result, the Law Commission has provided a report to Parliament stating that the legislation is outdated and making recommendations as to how it can be updated to meet modern-day threats.

What recommendations have been made?

The language of the Official Secrets Acts is described as being archaic; suggestions are made to replace the word “enemy” with “foreign power” to include terrorist organisations and companies controlled by a state. The terms “sketch, plan, model, note and secret official password and code word” to be replaced with “document, information or other article”, which would also include any program or data held in electronic form.

Currently, the offence is not committed if the person is not a British national or public servant if the espionage is engaged in while abroad. The recommendation is that an offence would be committed regardless of whether an individual is a British citizen. There should, however, be a “significant” link between the person’s behaviour and the interests of the UK.

In cases where information has been leaked, the recommendation is that the requirement that the leak has caused damage, be removed. As an alternative, there would be a need to show proof of a particular mental state such as the belief or knowledge that the leak would cause damage.

The Commission recommends that the defence is based on what Article 10, the right to freedom of expression, requires.

The defence should be available to anyone charged with an offence and would be a two-part test. It would require both the subject matter and also the manner of the disclosure, to be in the public interest.

Factors which define the public interest are a political question for Government and Parliament to define.

In cases where disclosing to the commissioner would not protect the person’s Article 10 rights, they would be able to advance the public interest defence. This would also apply where they nonetheless made a disclosure without authorisation.

for unauthorised disclosure, the current maximum sentence is two years. The Law Commission concluded that this didn’t always reflect the damage that an offence could cause or the culpability of the offender. The recommendation is for the maximum sentence to be increased although the Commission did not suggest what it should be.

It is for the Government to respond to the recommendation after a full review of the report.

Being charged with offences under the Official Secrets Act can carry severe penalties if convicted. For more information call us on 0161 477 1121 or message us.