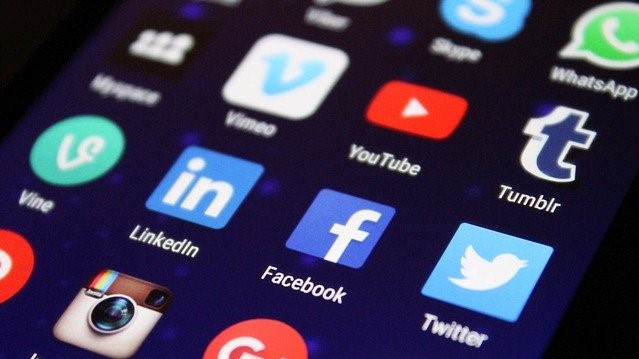 Why Social Media Is A Dangerous Place for Professionals

Many professionals are held by their regulators to a higher standard than other members of the public. However conduct on social media doesn’t have to be a criminal offence by nature to cause problems for professionals whom are expected to behave a certain way, particularly when a regulatory board is brought into the fold.

In the most recent case of Diggins v Bar Standards Board [2020] EWHC 467 (Admin), a barrister failed in his challenge to a sanction being imposed in respect to an unpleasant social media post.

No ‘second bite of the cherry’

The court emphasised that an appeal was not a de novo exercise, allowing for another chance to litigate the same points in the hope of a different finding.

“There is another strand to the self-restraint required of an appeal court that is relevant here. This is an appeal against a professional disciplinary Panel. Where the Court considers on appeal a decision of a profession’s regulatory or disciplinary body it:

“…will place weight on the expertise brought to bear in evaluating how best the needs of the profession and the public should be protected” (Council for the Regulation of Healthcare Professionals v General Medical Council [2005] EWCA Civ 1356 [2005] 1 WLR 717 [78]).

In the context of sanctions imposed by regulators of the legal profession, the Court will keep in mind that the tribunal “.. comprises an expert and informed tribunal, which is particularly well placed in any case to assess what measures are J required to deal with defaulting solicitors and to protect the public interest.

Absent any error of law, the High Court must pay considerable respect to the sentencing decisions of the tribunal.

Nevertheless if the High Court, despite paying such respect, is satisfied that the sentencing decision was clearly inappropriate, then the court will interfere.

This part of the judgment is a salutary reminder that it is all essential to get things right at the first hearing. Any professional faces regulatory proceedings should take particular care to ensure that the solicitors and barristers instructed are sufficiently expert in this field of law.

Right to a private life?

The central ground of challenge was that the regulator had no jurisdiction to deal with disputes of this nature, with Diggins arguing that:

“…participation in a “twitter spat” was an aspect of his private life which, on the proper interpretation of the BSB’s own rules and guidance and/or as a matter of human rights law, falls wholly outside the proper scope of professional regulation”

The court emphasised that the regulators own guidance makes very clear that transgressions in a professional’s private life may be considered. The court went on to reject a large number of ECHR human rights challenges.

Rather tellingly the court held:

“…[caselaw does not] provide any support for the further argument advanced to me by the appellant, that the Panel could not properly find against him because “Twitter is famously rude and offensive and complaining of that is like going to a Motorhead concert and complaining it is too loud”.

It is a notorious fact that many on Twitter use rude and offensive language, indeed that some engage in harassment of others, or wounding “pile-ons”.

But I have no evidence, nor is it a matter of common knowledge, that everybody on Twitter behaves in these ways.

Even if that was so, a descriptive norm of that kind could not confer a right on any individual user to post rude or offensive messages. If the argument is that every Twitter user makes a voluntary submission to behaviour of that kind, no such argument was advanced below, and I consider it to be untenable.

I see no evidential or other basis for concluding that all Twitter users consent to being treated abusively or offensively.”

In all probability, we have not seen the last of these challenges to the jurisdiction of a regulator to police behaviour of this type. It is, however, becoming quite clear that the courts appear to take little issue with the regulatory approach, and all professionals would be wise to reflect on how they interact on social media and other platforms.

If you have any questions regarding social media use and how it may be relevant to a situation that you, your family or friends may be facing then our friendly team can help. For more information call us on  0161 477 1121 or email us for more details.