The Counter-Terrorism and Border Security Act 2019 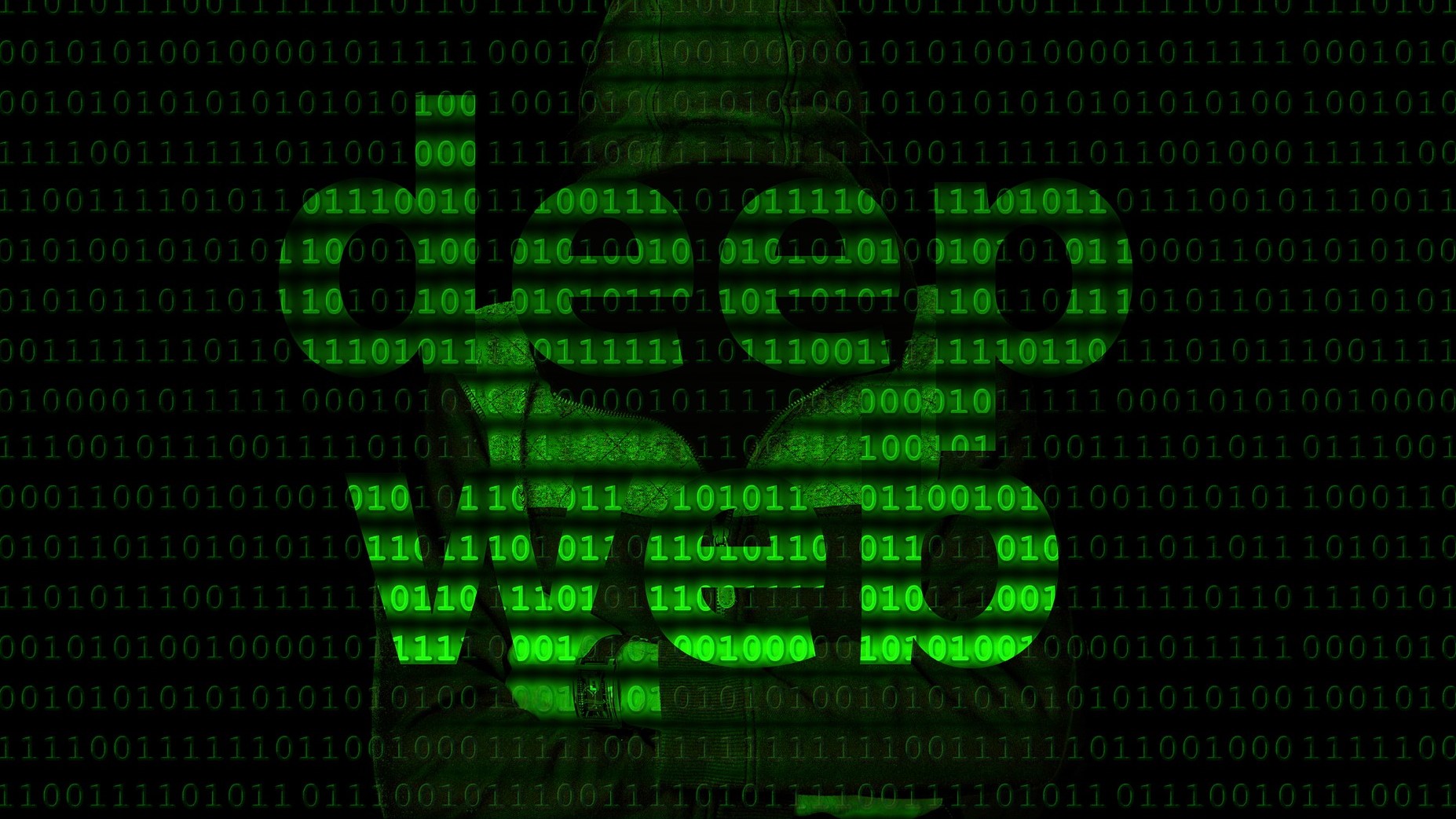 The Counter-Terrorism and Border Security Act 2019 has completed its parliamentary journey and will, in the main, come in to effect over the next few months.

The Home Secretary Sajid Javid claims that the Act:

‘…ensures sentencing for certain terrorism offences can properly reflect the severity of the crimes, as well as preventing re-offending and disrupting terrorist activity more rapidly.

What are the key changes?

Sentencing For The Counter-Terrorism and Border Security Act 2019

Where a relevant international agreement is in place, in addition to The Counter-Terrorism and Border Security Act 2019, new provisions in  the new Crime (Overseas Production Orders) Act 2019 allows police and prosecutors quicker access to electronic data held outside of the UK. This will be used to   support investigations into crimes such as child sexual exploitation and terrorism.

The act gives law enforcement agencies and prosecutors the power to obtain electronic data directly from an overseas communications service provider (CSP). There is already a similar process for UK law enforcement to obtain information from UK companies.

The UK is currently in the process of negotiating a data access agreement with the United States, where the world’s largest CSPs are based.

Currently, when law enforcement agencies want access to data held by a CSP overseas, mutual legal assistance channels are used which can take anywhere from six months to two years, resulting in delayed or sometimes abandoned investigations or prosecutions.

The overseas production order would allow access to electronic data such as messages, files and pictures, directly from the overseas CSP, reducing the time it takes to days or weeks.

The act gives law enforcement agencies the ability to apply to a UK judge for an overseas production order. If granted, it will require the specified CSP to provide, or allow access to, data which is held for investigating and prosecuting serious crimes.

Due to the sensitivity surrounding the release of data, this process will remain subject to robust judicial oversight. Protections for legally privileged material and journalistic data have been written into law.

The legislation also requires the government to seek death penalty assurances in any relevant international agreement.

We regularly handle complex criminal investigations and proceedings. To discuss any aspect of The Counter-Terrorism and Border Security Act 2019 then feel free to call us on 0161 477 1121 or email us for more information.