The Dangerous Drug That Is Spreading Across The Country

The cannibal drug that makes you smell of vinegar and prawns 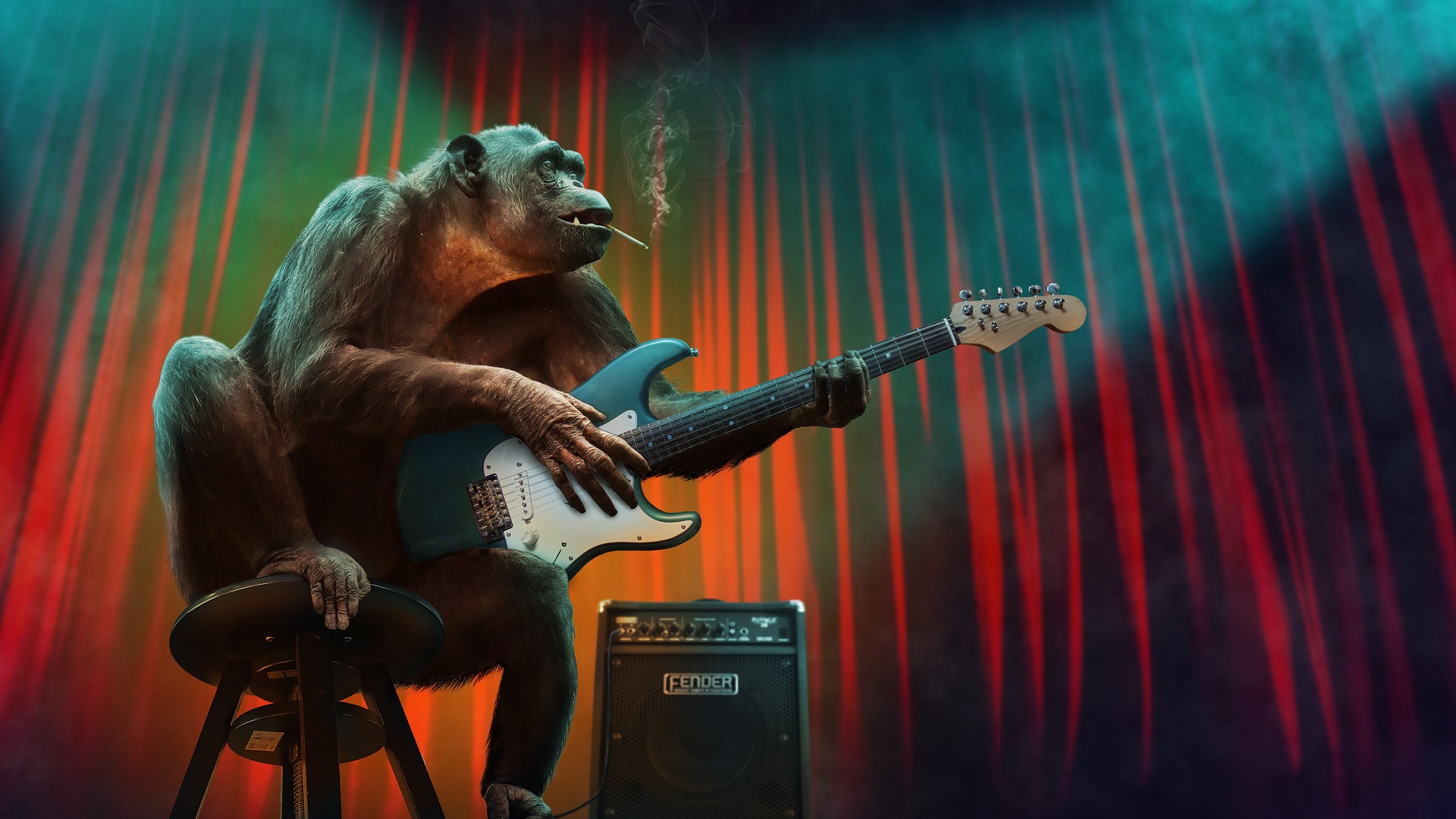 What are you talking about?

Monkey dust is a new synthetic drug and a type of psychoactive substance. It is similar to other cathinone drugs such as MDPV, methylone and magic crystals.

In the USA it is known as “Zombie Dust” or Cannibal Dust” which relates to reports of users trying to eat their own face.

I’ve never heard of it?

Although a lot of people haven’t heard of the drug, it was previously available on the market as a “legal high”.

In recent months, it has become more commonly used in parts of the country and, most likely, the use of it will spread.

In the Midlands, it has been reported that people have been running into traffic while under the influence and attacking innocent people.

The drug is a white powder.

What are the effects?

It is a psychoactive substance with effects similar to PCP such as high body temperature, paranoia, agitation and hallucination; it can also make users feel less pain. Frequently users rarely have any recollection of what they did while under the influence of the drug.

Heavy users have reported the appearance of lesions on the skin and a smell of prawns or vinegar from their sweat.

Lecturers from Staffordshire University, Sarah Page and Em Temple-Malt conversed with people in Stoke-on-Trent about the use of the drug. One user claimed to have been arrested for a breach of the peace after “arguing with a garden gnome”.

Although amusing, it demonstrates how irrational peoples behaviour can be while under the influence. The drug is said to be “worse than spice” and can cause extreme violent behaviour.

Yes. Monkey Dust is a Class B drug. This means that it is illegal to possess and also to sell, give away or possess with intent to supply it. Possession can result in up to 5 years imprisonment while supply offences carry up to 14 years imprisonment.

If you are accused of being in possession of the drug or supplying it we can advise you at the police station and at court. Early advice is essential.