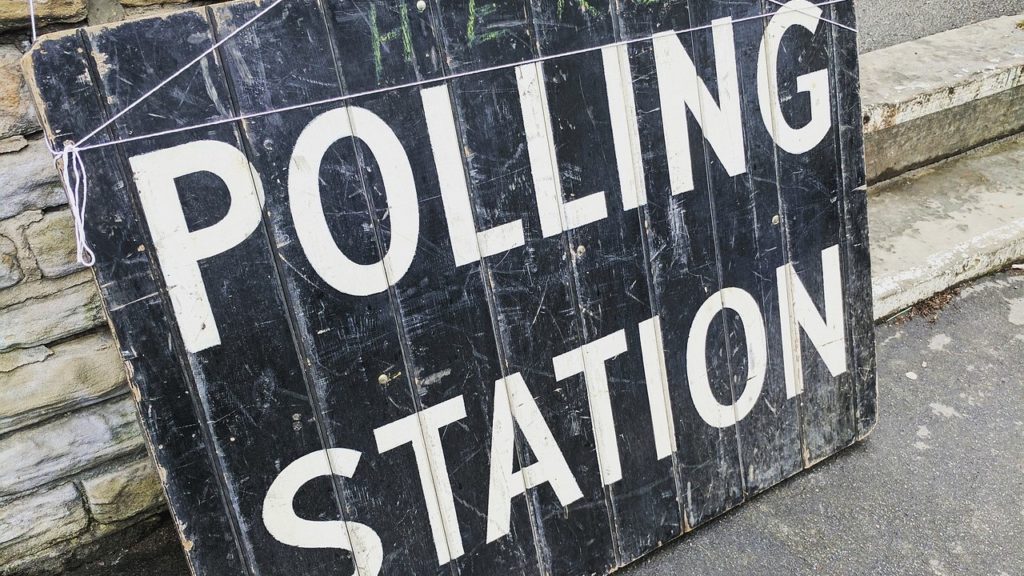 The parliamentary session has come to an end, and we will go to the polls on 12th December 2019 to decide the political makeup of the next parliament.

The Representation of the People Act 1983 creates a number of offences concerned with political elections and those engaged in political party management should receive detailed training in this regard.

what happens if people fall foul of the law?

The guideline case in this area is Hussain [2005] EWCA Crim 1866, where the following observations were made….

Why election offences are so serious?

‘Among the most important features of the way of life in this country is, first, the fact that this country is a democracy. It has a form of government based upon the principle that, subject to limited exceptions, each individual member of the public is entitled to a single vote to elect the government of the day, whether national or local. In this process of election every vote should be of equal value. The second feature is that, although we have no reason for complacency, the government in this country (both national and local) is usually free from any form of corruption. The third feature to which we draw attention is that the principles to which we have already referred are every bit as much as important in the case of local government as they are in the case of central government.’

The danger to democracy

The need for deterrent sentences

‘Having regard to the nature of those offences, it was of importance that the punishment that was passed was one which would deter others from committing offences of that sort. Even a deterrent sentence has to be proportionate to the offence and not unjust in relation to the offender. However, a deterrent sentence is passed by the courts with the primary object of deterrence.’

Age and good character of limited mitigation, possibly aggravating the offence in some cases

‘… the circumstances of the offender, such as the fact that in this case the applicant is now aged 62 and suffers from angina, become of significantly less importance. So does the fact that hitherto he had been a leader of the community to which he belonged and that he was regarded by those in the community who knew him as being entirely estimable. Indeed the very fact that he had this reputation within the community meant that it was easier for him to commit these offences. No doubt if his name had not been associated with the election in the way that it was, it would have been more difficult for those who were acting on his behalf to persuade people to entrust their voting papers to their custody. The applicant took advantage of members of his own community who were less educated and less able to protect themselves than the majority of the electorate in this country. They did not understand what they were doing when they handed over the papers. He used others to carry out his fraudulent intentions. By doing so they became part of a conspiracy to undermine the electoral system. These were calculated offences.’

In the case of Hussain (above) a sentence of 3 years 7 months was imposed for large-scale election fraud.

And finally, in Khan (2009), another fraud case in relation to ‘ghost voters’, the court commented that the appellants were wise not to appeal sentences of 42 and 54 months.

The clear message from the Court of Appeal is that election fraud offences will be treated extremely seriously and immediate custody is almost inevitable.

If you have any questions regarding a case involved the death(s) of a person(s), then please don’t hesitate to call us on 0161 477 1121 or email us