Uber and issues with Plying for Hire 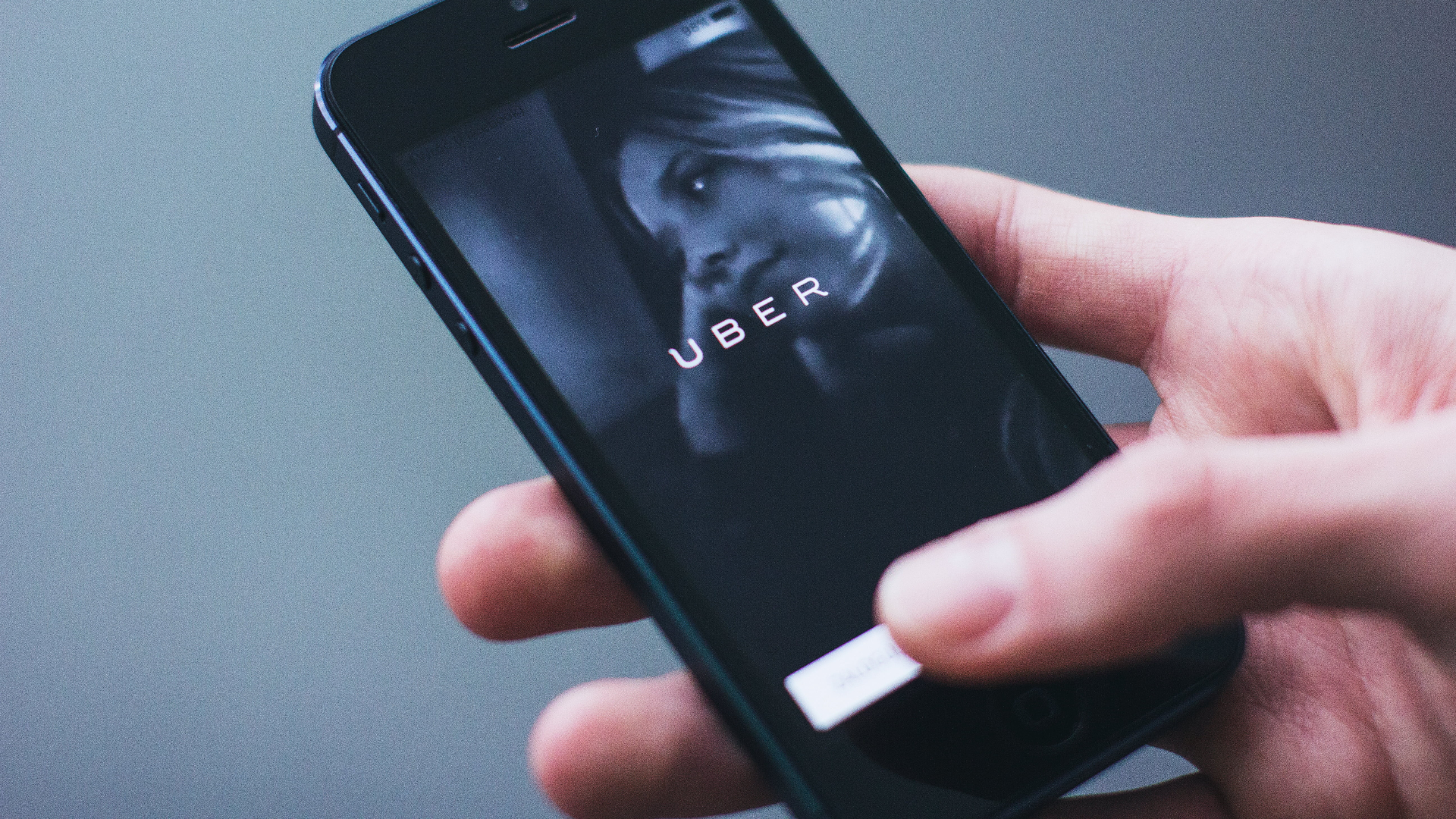 Plying for Hire and How Uber Fits In?

It is an offence to “ply for hire” without a licence. The offence comes from the Town and Police Clauses Act 1847, section 45 states it is an offence for a person to allow a vehicle (referred to as a carriage) to be used as a hackney carriage plying for hire without having obtained a licence for the vehicle.

While the offence is only punishable by a fine it is the potential consequences of a conviction upon the driver that will be of concern. It is possible that any licence would be suspended pending any proceedings, and in the event of conviction the relevant council could revoke or refuse to renew a licence

Local councils will have individual policies and guidelines on the granting of licences but in a serious case you may be prevented from holding a licence for a set period of time after conviction. For some councils this could be seven years, or even indefinitely if it means you are found to not be a “fit and proper person” as a result.

With the growing popularity of Uber there have been issues with what exactly “plying for hire” means.

The system allows for two types of licence; the first is licensed hackney carriages, or taxis, that can be hailed on the street, the second is private hire vehicles which have to be booked via a licensed operator.

A recent case, Reading Borough Council v Mudasser Ali, was treated as a test case. The issue was whether the Uber model of using an app should lead to the conclusion that there was plying for hire.

How does Uber work?

Uber, as a licensed private hire vehicle operator, provides an app, a customer downloads the app and communicates with the Uber servers to request a vehicle and driver. On opening the app, the customer can see the availability of vehicles in their area, enters a destination, gets a fare estimate and requests a booking.

The nearest driver is given ten seconds to accept the request but is not told the destination. If the driver accepts it, Uber confirms and records the booking and allocates the journey to the driver.

Uber provides the details to both driver and customer, and the driver goes to collect the customer. The customer cannot choose a specific driver or car.

The courts have extensively considered the definition of plying for hire as the Act initially dealt with horse-drawn carts.

In 1868 Case v Storey said a licensed hackney carriage driver was obliged to “take any person who desires to engage him“.

Clarke v Stanford in 1871 held “a person has a carriage ready for the conveyance of passengers, in a place frequented by the public, he is plying for hire, although the place is private property“.

Armstrong v Ogle in 1926 approved what had been said in an earlier case stating that “if the proprietor of a carriage sends it to a place for the purpose of picking up passengers, that is a plying for hire within the Act. That is very different from a customer going to a job-master to hire a carriage.“

In 1959 it was held in Cogley v Sherwood that laying down an exhaustive definition was inadvisable. The essence of plying for hire was that the vehicle should be on view, and the owner or driver should expressly or impliedly invite the public to use it. This view was endorsed in rose v Welbeck in 1962.

The case law jumps forward to 2001 with Chorley Borough Council v Thomas where the passenger asked if a driver was free, the passenger got in and the driver then contacted his controller to book the journey. The District Judge upheld a submission of no case, but the appeal by way of case stated succeeded.

In 2005 Brentwood Borough Council v Gladen defined a hackney carriage as a vehicle that could be flagged down, one that plied for hire or could be found at a stand or outside an office where anyone could go.

The Chief Magistrate, in the case of Ali, concluded that he had not been plying for hire. In reaching this conclusion, she considered-

The app is the most up to date way of booking a mini-cab following in from the job master and the telephone booking system. It is highly likely that technology will continue to move forward, and this will lead to further challenges. For now, so far as the app-based booking system is concerned, the Court could not be satisfied that Ali was plying for hire in those circumstances.

How Can We Help