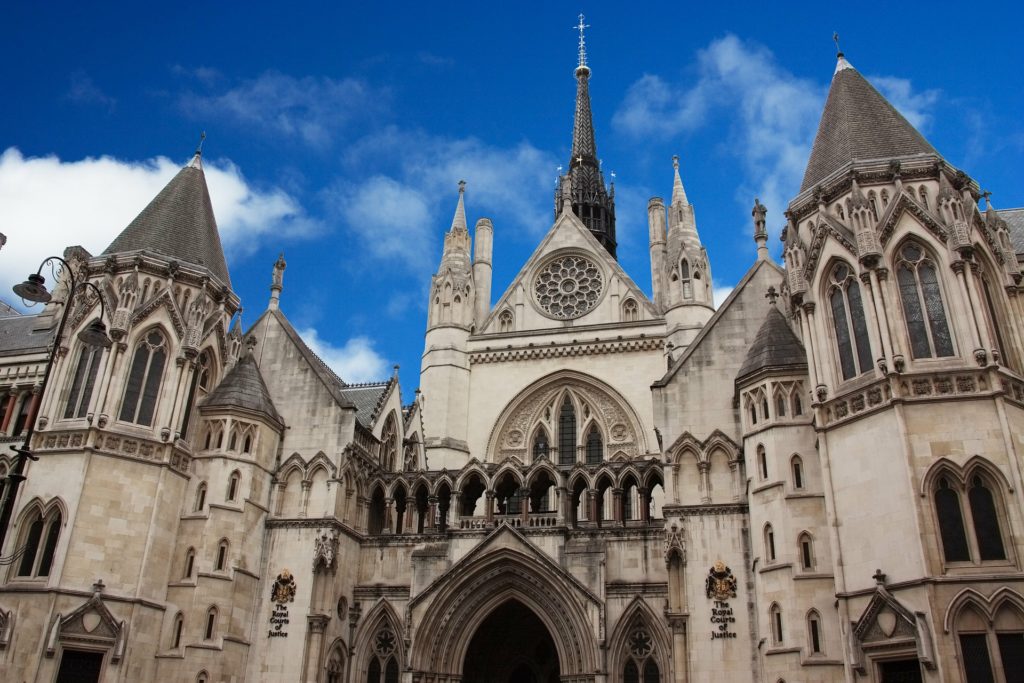 The government has announced changes to the Unduly Lenient Sentence (‘ULS’) Scheme.

What Is The ULS Scheme?

There are certain offences where the prosecution (via the Attorney General) can ask the Court of Appeal to review a sentence if it is thought to be unduly lenient.

Any person can ask the Attorney General to consider a sentence and decide whether or not to refer the case to the Court of Appeal.

The referral must be made within 28 days, but this period often creates a period of uncertainty and stress for an offender who has been sentenced. In some instances, a successful referral can result in a person who has been given a non-custodial sentence, being sent to prison.

The cross-Government Victims’ Strategy published on 10 September 2018 contained a commitment to keep under review and consider extending the scheme to additional offences related to stalking and harassment; indecent images of children and sexual offences.

What Is the Proposed Change?

The proposed change will fulfil this commitment by amending the Reviews of Sentencing Order to include the further fourteen serious sexual and violent offences.

The new offences that are eligible for review are:

The Criminal Justice Act 1988 (Reviews of Sentencing) (Amendment) Order 2019 also rectifies two previous oversights. It adds in the attempt to commit, and the incitement, encouragement or assistance in the commission of, the two modern slavery offences to paragraph 2 of Schedule 1 via the Modern Slavery Act 2015 (Consequential Amendments) Regulations 2015. This Order also clarifies that the offence of causing racially or religiously aggravated harassment, alarm or distress under section 31(1)(c) of the Crime and Disorder Act 1998 is not in scope of the scheme, as it is a summary-only offence.

If you have any questions regarding Unduly Lenient Sentencing appeals, then please don’t hesitate to call us on 0161 477 1121 or email us