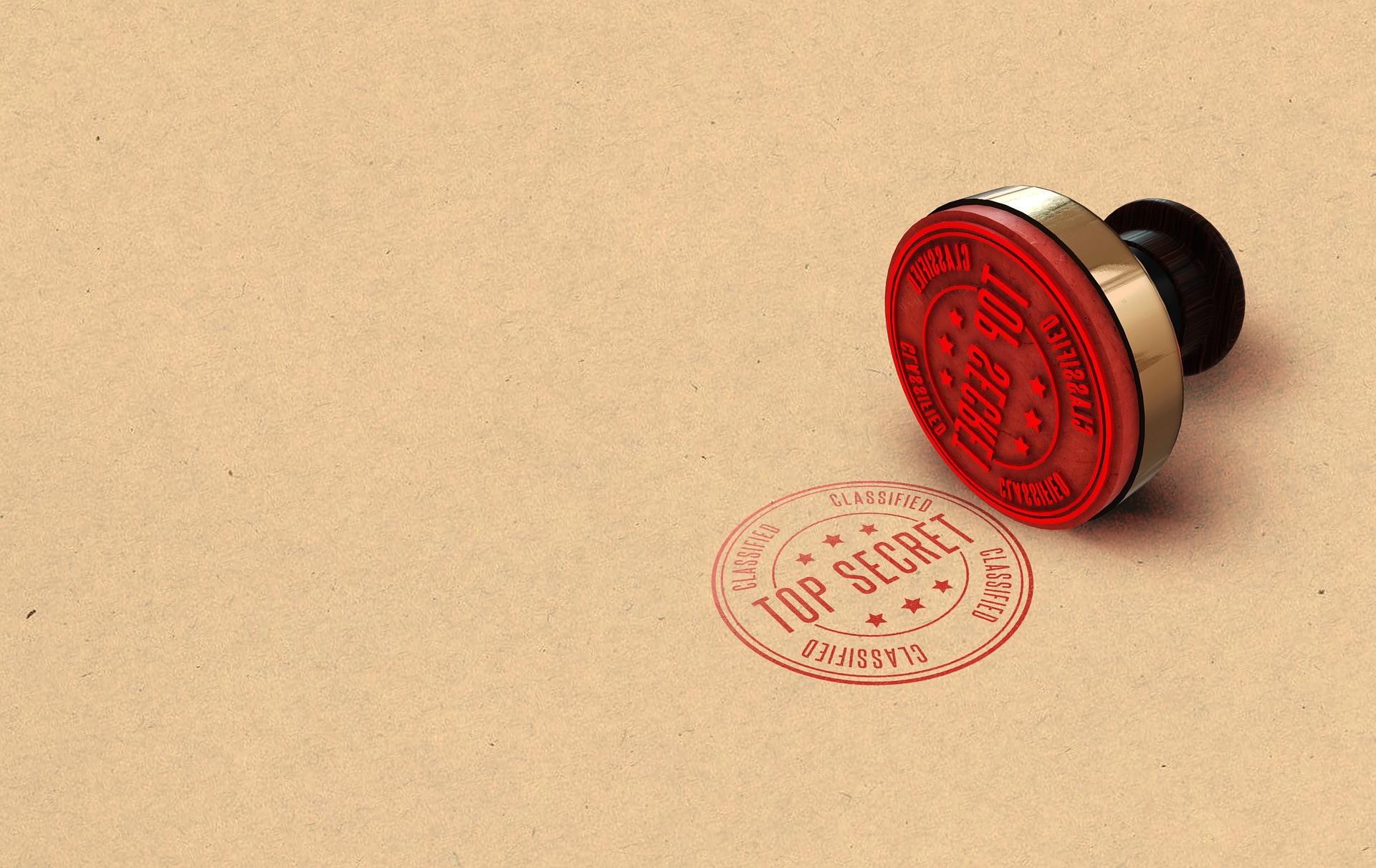 Gavin Williamson MP has recently lost his job in the Cabinet after it came out that he was responsible for confidential information being leaked from the National Security Council regarding Huawei.

According to Theresa May, the matter is closed and the dismissal is enough without referring Gavin to the police. However, the police may investigate if they see it necessary, but this would require cooperation from the Cabinet Office.

There are however numerous sensitivities that must be considered when investigating the workings of government at Cabinet level.

The Official Secrets Act 1989 applies to the former Defence Secretary because he was a Crown Servant, or, a Government Minister. This act would refer to instances such as this.

Although it is not actually a requirement for a person to sign the Official Secrets Act, often times it is done to reinforce to members of MI5, MI6 and GCHQ that the act applies to them. On top of this, certain persons must be notified that the Act applies to them as this will trigger liability for relevant offences.

What does the Act say?

While the act contains a few different provisions, two in particular may be relevant. The areas they relate to are Security and Intelligence, and International Relations.

Under each of these sections, a Crown Servant is considered to be committing offence if they make a “damaging disclosure” of any information that their job gives them access to.

If they have been notified that this part applies to them, then members of MI5, MI6, GCHQ, as well as others who are notified, commit an offence by making any disclosure. It is this reference to ‘notification’ that leads to people being asked to ‘sign the Act’, however, this is only in relation to those who may not be aware of the importance of the information they could come across.

Some clarity would emerge from the Gavin Williamson case if we knew whether or not he had been notified that this applies to him. If he had been notified then this leak would seem to be an offence. It seems fairly likely that notification will have happened as The Cabinet Office manual does contain specific reference to the Act.

If he hadn’t been notified that he was subject to that part of the Act, the leak would have to be damaging to one of the areas above. This would be by damaging the work of the security and intelligence services or by endangering the interests of the UK abroad.

Was the leak damaging?

Potentially. It could be that this leak reduces the ability of the security and intelligence services to conduct investigations. As you can imagine, if a source is worried that the information they give may appear in a national newspaper the very next day, then the sources are going to be hesitant to provide important information.

On top of this, we may be less likely to get information shared with us from foreign intelligence agencies, such as Five Eyes.

Given that the leak related to Huawei and their links to the Chinese Government, our interests in China and our relationship with the Chinese government may have been damaged.

Both could count as damage under the Act.

But if Huawei are Chinese spies, we need to know!

Even if this is the case, there is no “whistle-blower” defence to the Official Secrets Act. Just because it is in the public interest to leak information does not change the legal implications.

He may have done. Opinion varies however, with Julian Lewis, Chair of the Defence Committee, saying that no information leaked was secret.

Other reports contradict this however, with the NSA apparently voicing concerns.

It isn’t yet apparent whether there is enough evidence for this to satisfy a jury of criminality, and the role of security services may further complicate things as well as methods employed in order to gather that evidence.

Why not ask the journalist?

Well, there are journalistic protections enshrined in our law which means that it is very unlikely for the journalist to be compelled to cooperate. Otherwise journalists are unlikely to voluntarily give this information away.

Are the offences serious?

There is potentially a two year prison sentence facing Williamson if he is convicted. Ultimately, it will be the decision of the police and Crown Prosecution Service, with the consent of the Attorney-General, to investigate and prosecute.

Are there defences to the Official Secrets Act?

How we can assist?

If you need specialist advice, then get in touch with us on 0161 477 1121 or email us and let us help. Whilst investigations under the Official Secrets Act are relatively rare, the underlying evidential considerations are things that our experts deal with on a daily basis.