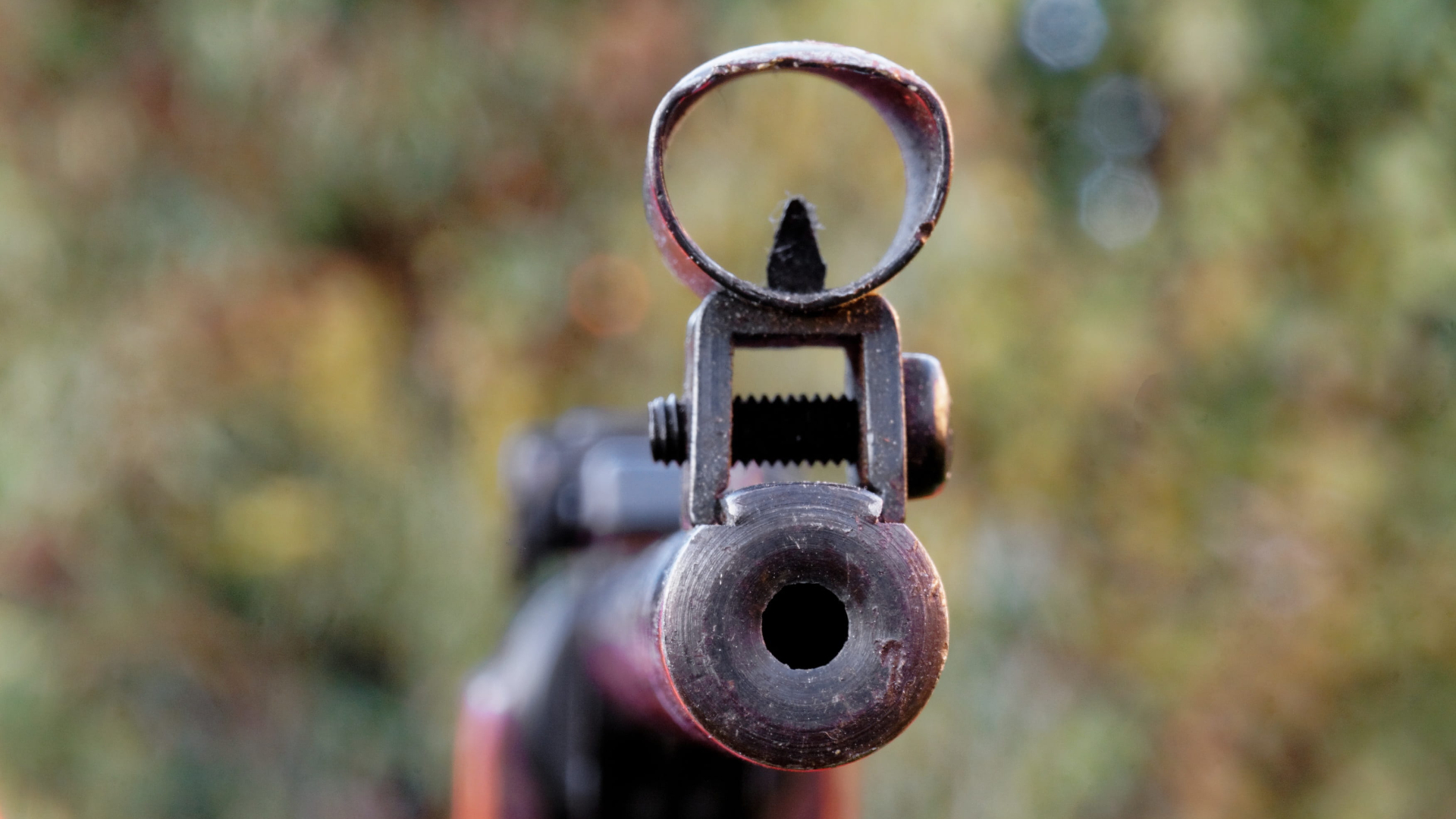 The licensing of air weapons is different across the UK:

It an offence to sell or gift an air weapon (or ammunition) to a person under 18. It is also an offence to fail to take reasonable precautions to prevent those under the age of 18 from gaining illegal possession of the air weapon.

Whilst people under the age of 18 cannot buy, hire or be gifted an air weapon, they may possess an air weapon under certain circumstances.

Under 18s may possess an air weapon if:

The most commonly attacked animals in 2017, according to these reports, were wild birds, followed by cats, wild mammals, and dogs. Similar data for 2018 showed that there were 258 reported attacks on cats and 73 attacks on dogs, although a full breakdown by animal type is not available.

The RSPCA has also released figures showing the areas where they received the most complaints about animals being injured by air weapons. In 2018, Yorkshire and the Humber had the most reported attacks, as a region.

A Review of Air Weapons Regulations

The Government announced a review of air weapons regulation in England and Wales on 10 October 2017. The review was commission following a request from a Dr Peter Dean (Her Majesty’s Senior Coroner for Suffolk), who wrote to the Minister following the death of 13-year-old Benjamin Wragge. Benjamin died after being accidently shot with an air weapon.

The Government said that the review would (amongst other things) consider “evidence from Scotland and Northern Ireland, where air weapons are subject to a licensing regime.”

The Government published the findings of their review in November 2020 as part of its consultation on firearms safety. It has decided not to introduce a licensing regime for England and Wales. Instead it is proposing to amend the existing age restrictions for air weapons. It said this represents “targeted action which will address the key risks without introducing additional administration and cost for police forces or air weapon users”.

The Government is proposing to:

• amend the existing offence of failing to take reasonable precautions to prevent children accessing air weapons. The Government is proposing to clarify that ‘reasonable precautions’ must include locking the air weapon out of sight when not in use and storing the ammunition separately
• removing an exemption which currently allows children aged over fourteen to use an air weapon on private land unsupervised with the permission of its occupier.

Firearms possession is a complicated area of law. We ensure we keep up to date with any changes in legislation and case law so that we are always best placed to advise you properly. If you would like to discuss any aspect of your case, please call us now on 0161 477 1121 or email us if you have any questions in relation to this article.