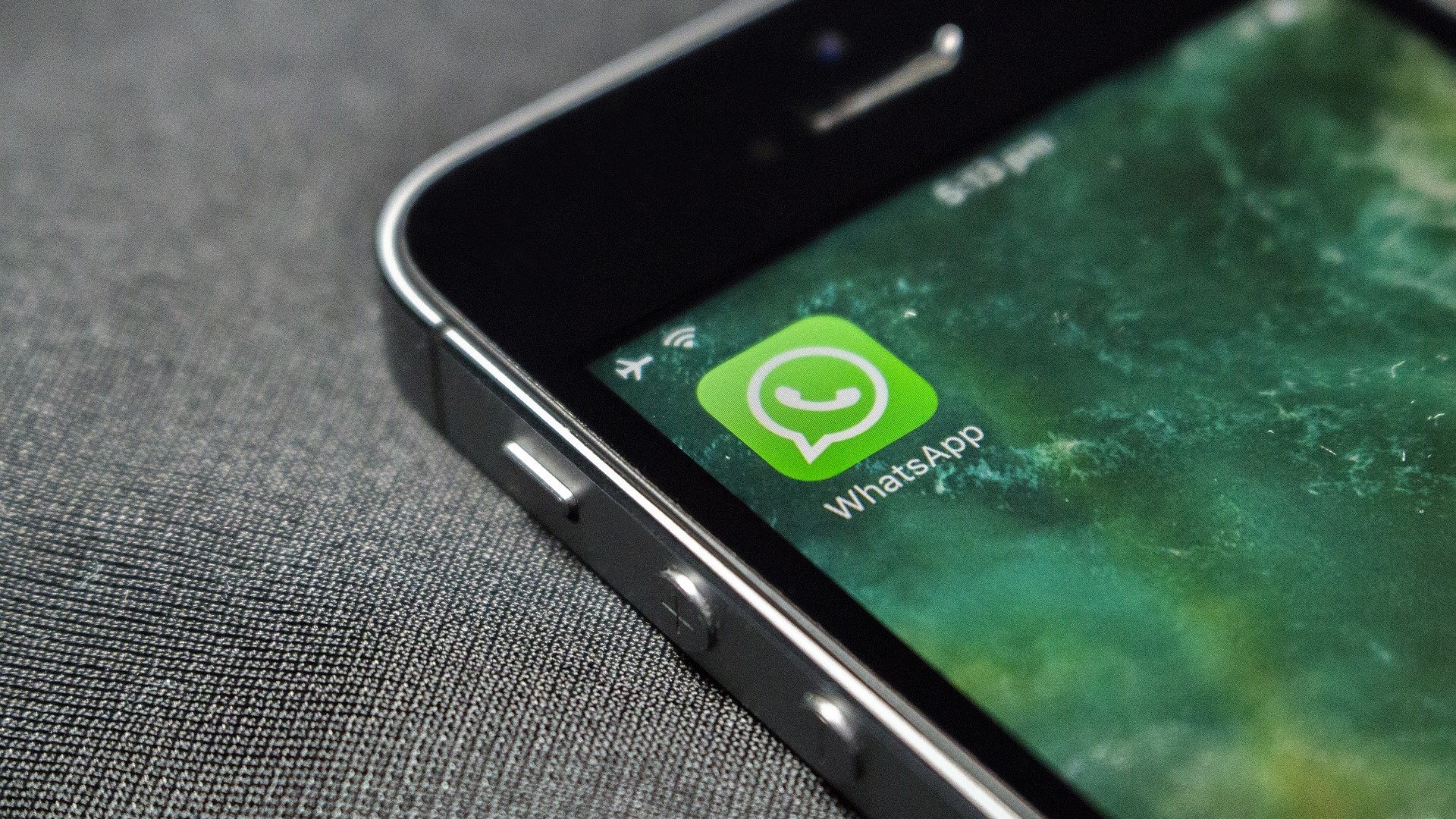 A strange case at the Old Bailey drew to a close this week, resulting in a Metropolitan Police Officer, Robyn Williams, being sentenced to a community order with 200 hours of unpaid work, concerning being in possession of an indecent video of a child.

On the face of it, the sentence is not at all surprising, infact some of you will think it lenient. However, this is not a usual case.

The image was sent via WhatsApp to Williams (and several other people) by her sister, also a police officer, who was concerned about the image being circulated in the public domain.

At no time was there a suggestion of any ulterior motive on the part of Williams.

So, what were the offences?

Williams was charged with possessing the image and also failing to report her sister. She was acquitted of the second charge.

The Jury found that Williams knew the content of the image, although she had claimed differently in evidence.

But is a person really criminally liable if someone sends them an unsolicited image via a messaging service?

The starting point is that if a person is knowingly in possession of the image, then that is an offence. The issue of ‘possession’ is in itself somewhat complicated, but that is not being considered in this article.

However, the various pieces of legislation that cover this scenario do provide a legal defence.

For example, section 160 of the Criminal Justice Act 1988 provides:

[It is a defence if…] ‘…the photograph was sent to him without any prior request made by him or on his behalf and that he did not keep it for an unreasonable time.’

So, the issue, in this case, was failing to do anything about the photograph in a reasonable time.

The judge, Richard Marks QC held that Williams had been sent the video unsolicited by her sister on a Saturday morning, by 7 pm that same day, she was aware a video was on her phone and of “its broad context”,

The judge said it was a grave error of judgment to do nothing, adding that, because of her experience as a police officer, she knew the imperative to act to safeguard the very young child shown in the video being abused by an adult.

By any measure, this is arguably a sad case for all concerned and will quite probably bring to an end a distinguished career in the police service. Others may feel that officers are to be judged to a higher standard.

The salutary lesson for everyone is that if you inadvertently come into contact with illegal items, you should act quickly to protect your position.

If you have received unsolicited images or videos that are indecent, you should report it as soon as possible. Failure to do so can result in your receiving a criminal record. If you have any questions regarding the legal implications regarding being found in possession of indecent content, please contact our legal team now on 0161 477 1121 to avoid making a costly mistake!