Paedophile Hunters – Is Their Evidence Admissible?

The Supreme Court has recenty ruled on the use of evidence of vigilante “Paedophile Hunters” groups – so can the evidence they provide to the police be used? 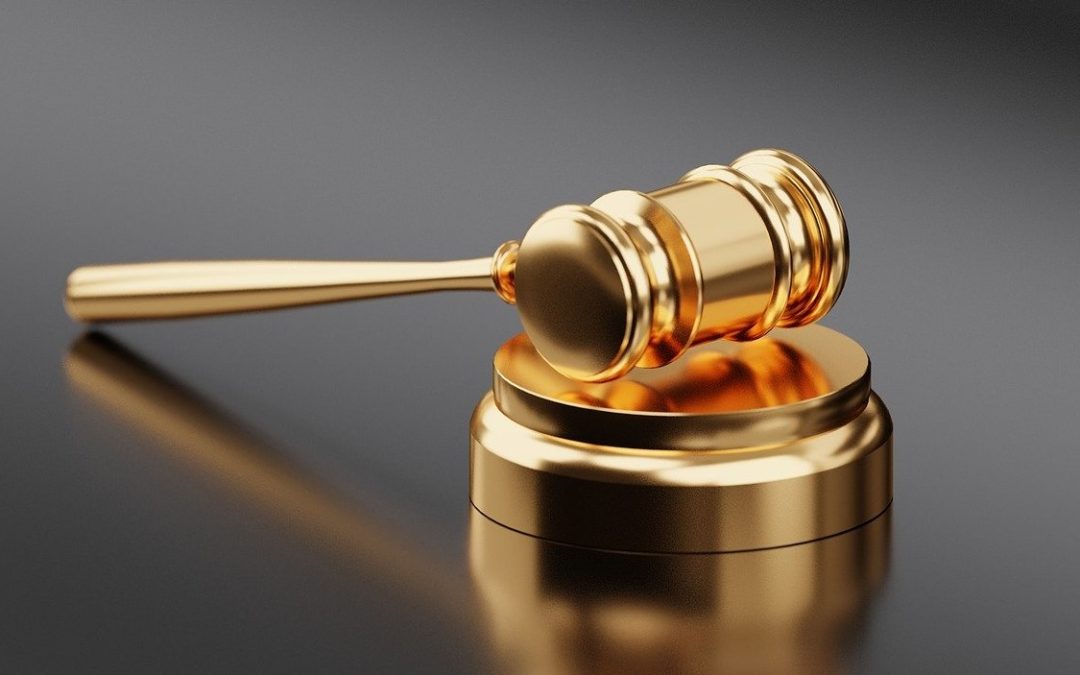 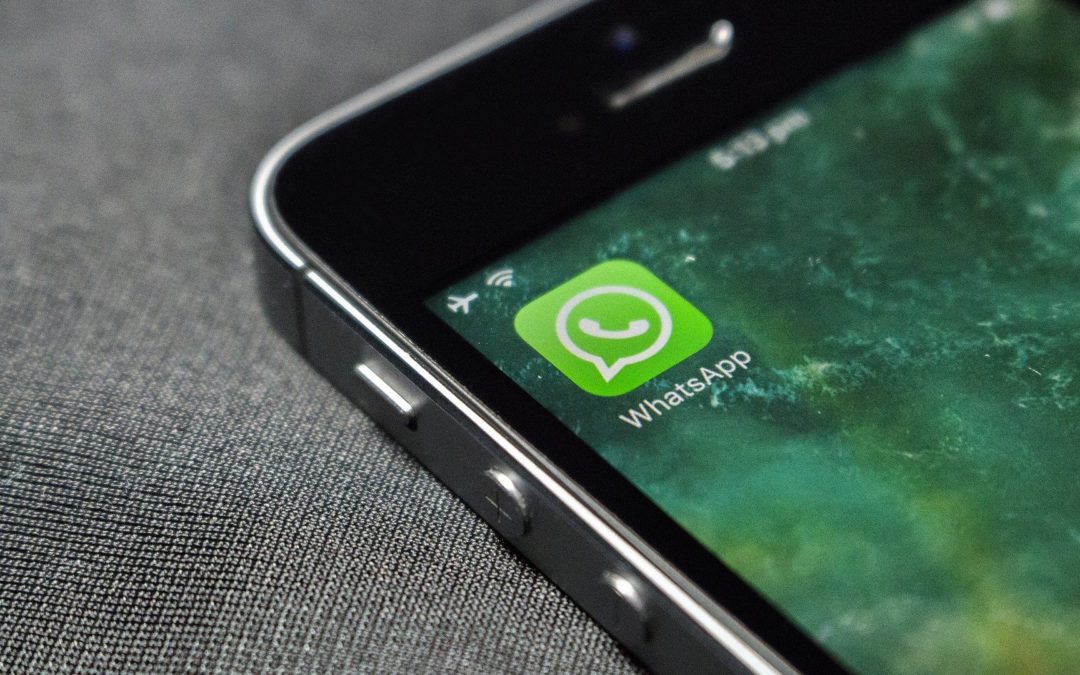 Looking at the case of Robyn Williams – the distinguished Met Police officer who, by failing to respond quickly enough to indecent content she was sent, has been convicted of being in possession of indecent videos of a young child being abused.