Can a deaf person serve on a jury? 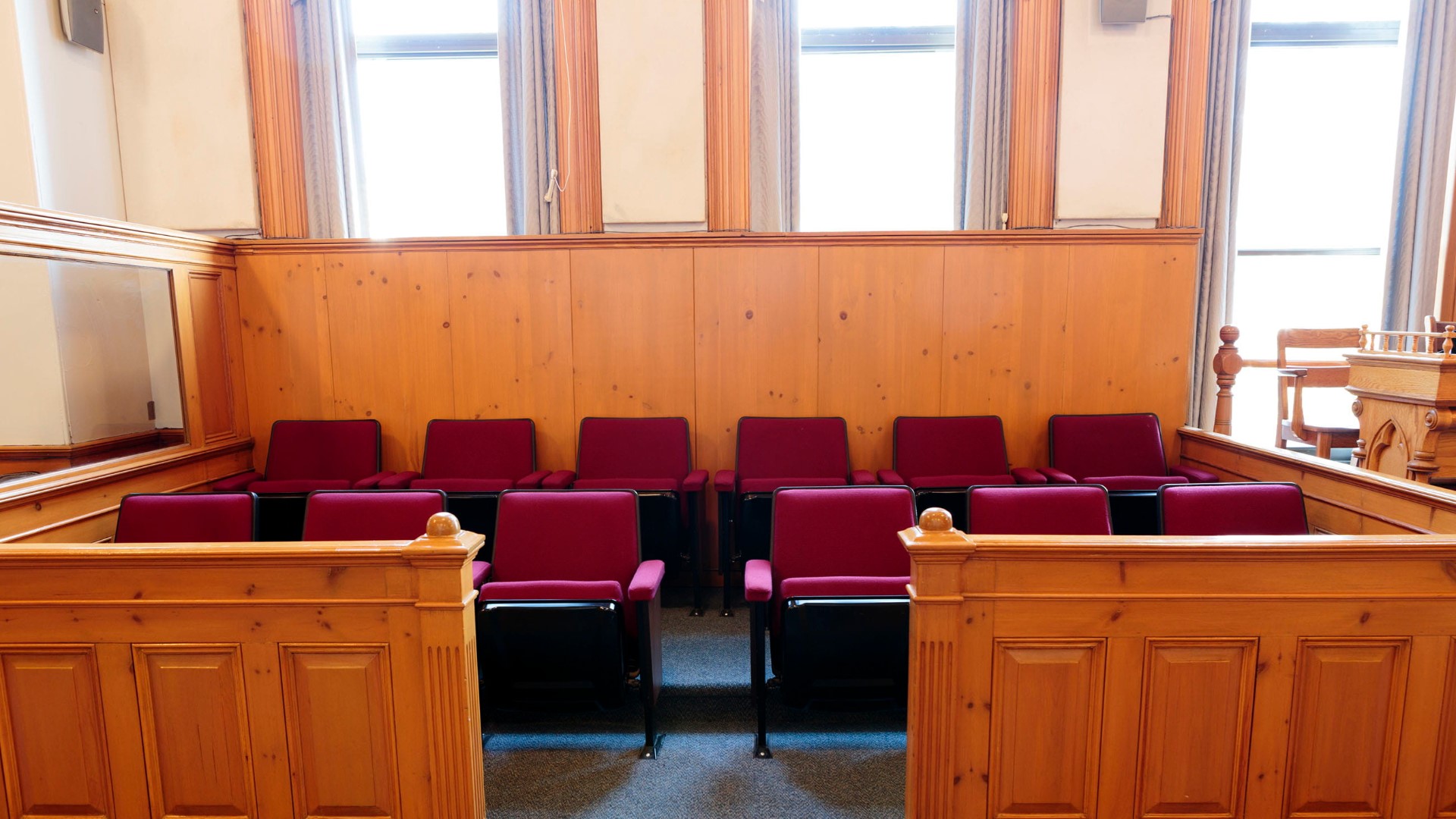 At the moment, profoundly deaf people rarely sit as jurors. There are strict laws that prevent anyone other than the twelve jurors from entering the deliberation room. This means that a sign language interpreter cannot enter the room. The purpose of the legislation preventing a “13th person” is to prevent any outside influence in the jury’s deliberations.

The government has announced that they want to ensure the justice system is open to everyone and intend to remove this barrier for deaf jurors. The move is part of the Police, Crimes, Sentencing and Courts Bill.

How much of an issue is this?

The government estimate that this will affect 80,000 deaf people.

A British Sign Language interpreter can currently assist a juror in the courtroom, but cannot enter the deliberation room where the jurors decide. This means that any deaf juror has to be able to lipread, or they would be unable to participate effectively.

Although there isn’t a specific ban on deaf people being jurors, many have previously been found ineligible to serve unless they can rely on lipreading. There have been newspaper reports of profoundly deaf jurors successfully sitting on juries but not where an interpreter was required in deliberations.

Has it been challenged before?

Deaf people have served on juries in other jurisdictions but previous challenges to the law here have been unsuccessful. In 1999, the then chief executive of the British Deaf Association tried to persuade the court to allow an interpreter to accompany him. As a 13th person in jury deliberations, the court ruled that an interpreter would amount to an “incurable irregularity”. Other challenges were on a similar basis and also unsuccessful.

Jemina Napier conducted a survey of legal professionals and interpreters in 2013. She found that respondents didn’t have an issue with deaf jurors as long as there were clear policies and guidance for interpreters and court staff. She also arranged a mock trial involving deaf jurors in Australia in 2014 to assess whether they could effectively participate with interpreters.

Australia had a similar system to the one in England and Wales; research there found a fear within the legal profession that the presence of an interpreter would impede on court proceedings, but studies and research suggested that this was not the case. The New South Wales Law Reform Commission looked at the accuracy of legal translation by translating judge summations into sign language. Six deaf participants watched the translation while six hearing people listened to the recordings. The findings showed that both groups misunderstood some legal concepts and terms, but the translations were good enough to allow the deaf participants to access what had been said by the judge.

What protections will be put in place?

The interpreters will have to sign a confidentiality agreement setting out that they will remain impartial and will not divulge any discussions that take place in the jury room.

It will be an offence for an interpreter intentionally to interfere in or influence the jury deliberations, with a maximum penalty of 2 years imprisonment. The interpreter would also be subject to the same restrictions as jurors, such as surrendering electronic devices, not researching a case or sharing research with jurors.

We will be monitoring developments as this legislation makes its journey through parliament. If you would like to discuss any aspect of a case, please call us now on 0161 477 1121 or email us if you have any questions in relation to this article.