Can Sentencing and Delay Work In Your Favour? 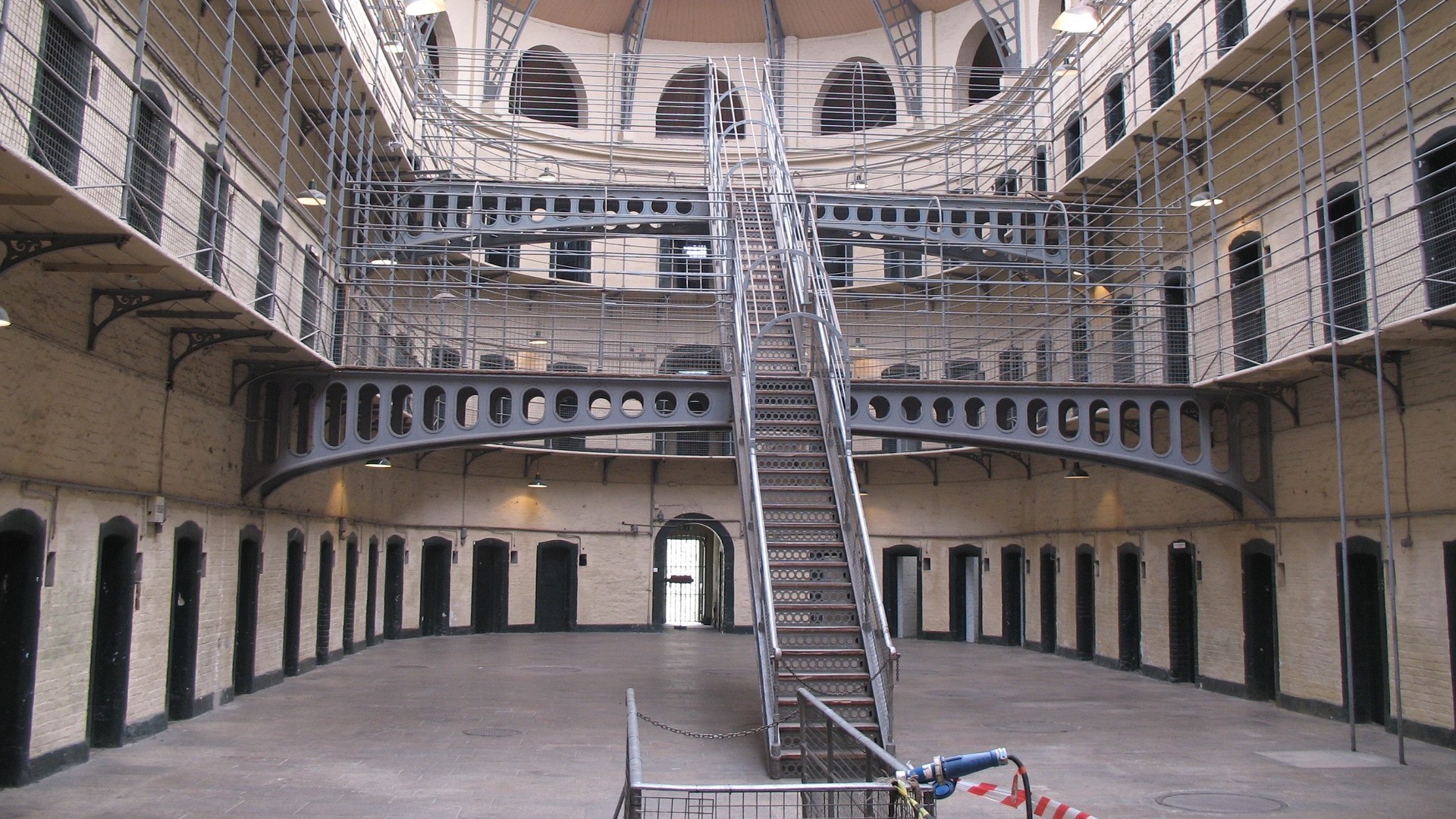 There have been widespread reports in the press about spare courtroom capacity, with judicial sitting days at an all-time low. These reports correspond to our own experience.

When court delay is combined with significant delays in investigating and charging defendants to court, this can mean a very long period between the commission of any crime and sentencing.

As advocates, we are increasingly concerned with the effect of delay on the people we represent and can deploy several legal principles in an attempt to mitigate the sentence passed.

On occasion, this can work in our client’s favour, either reducing the length of the overall sentence, allowing a custodial sentence to be suspended where it would not otherwise be, or by justifying a non-custodial sentence in circumstances where custody would be the norm.

“We start by considering the nature and extent of the discretion to adjust otherwise lawful sentences where required to achieve justice. It is, in this regard, well established that a sentencing judge may reduce the sentence that would otherwise be imposed to achieve justice and to reflect exceptional factors. The paradigm illustration flows out of the requirement in ECHR art.6 that proceedings must be concluded within a reasonable time. Where proceedings are unduly delayed that delay may count as a mitigating factor in appropriate circumstances. The threshold is necessarily a high one.”

Unless that period gave grounds for real concern it was almost certainly unnecessary to go further “… since the convention is directed not to departures from the ideal but to infringements of basic human rights”.

In Mills (Kenneth Anthony) v HM Advocate (No.2) [2004] 1 A.C. 441 Lord Hope (at [54]) recognised that delay could in an appropriate case justify an adjustment to sentence. One possible rationale for this is the anxiety experienced by a defendant, resulting from the abnormal prolongation of proceedings. Another possible explanation might be that a defendant’s life has changed during the period of delay such that the person who stands to be sentenced is, in terms of character, not the person who committed the offence.

“… is of relevance if not to a formal assessment of Article 6 then undoubtedly to the broader question of what a just sentence is when eventually and belatedly a conviction occurs”.

The judge, nonetheless, emphasised that applications for reductions in sentence would be “unusual”. The authorities relating to delay and art.6 demonstrate that unnecessary delay can amount to mitigation resulting in reduction of sentence but, also, that questions of delay are instances of “… the broader question of what a just sentence is”. It follows delay, whilst perhaps being a paradigm example, is not exhaustive of the categories of case in which a sentence might be mitigated in order to ensure overall justice.

In R. v Kerrigan (David Joseph) [2014] EWCA Crim 2348, the Court of Appeal was required to consider broad questions of justice in the context of custodial sentences ordered to be run consecutively to existing sentences.

In para [40] of the judgment the court set out seven principles which might apply where a court was imposing sentences for different offences and where they might apply concurrently or consecutively leading to potentially arbitrary results.

For present purposes the seventh principle is relevant and was formulated in the following way:

“a judge retains the discretion to do justice on the particular facts of a case, for example in the case of excessive delay, and may therefore reduce an otherwise appropriate sentence accordingly”.

In all cases we will ensure that the impact of any delay on your case is fully explored in order that this can be reflected during sentencing.

When there are delays in the criminal process, we always look to make sure our clients are protected as much as possible from the implications of the delays in process. Feel free to get in touch with us on 0161 477 1121 or email us and let us help.