Can you go to prison for damaging statues? 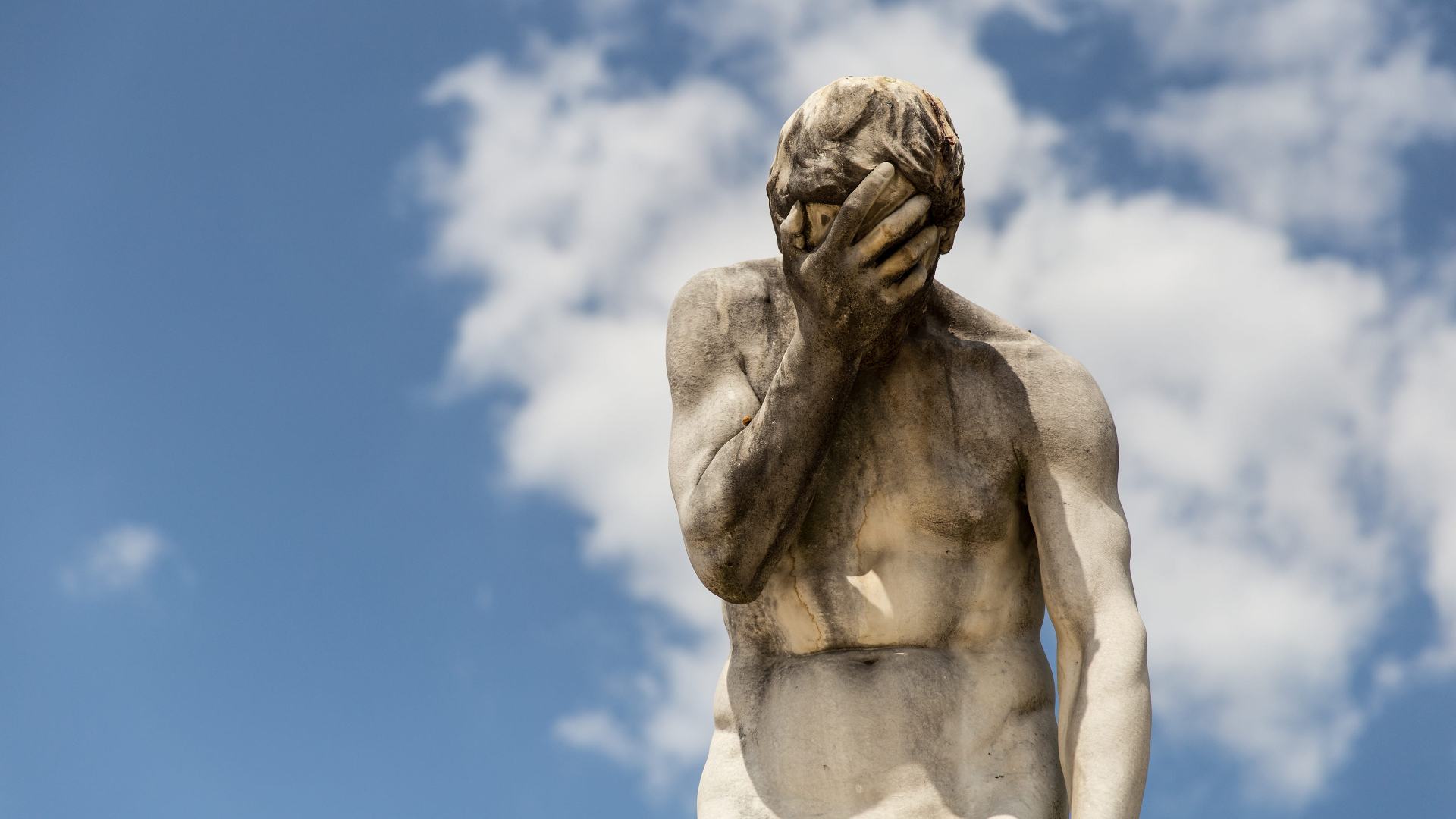 On Sunday 7 June protesters in Bristol tore down the statue of Edward Colston and swiftly deposited it in the local harbour. The statute had been in situ for 125 years and had previously attracted a petition of over 10,000 names calling for its removal, due to Colston’s close connection to the slave trade. With BLM protests set to continue this weekend, we look at the legal implications – and can you go to prison for damaging statues?

‘Sheer vandalism and disorder is completely unacceptable and its right the police follow up on that and make sure justice is undertaken.’

In contrast, the Mayor of Bristol commented:

‘I think that there’s a really incredible opportunity to talk about ourselves and to make a decision about what we think should go on a plinth in the city to tell us about who we are, not just who we are but who we want to be and to really use that as a place to celebrate something about ourselves, the best of ourselves. What I would look forward to is having that city discussion. In the meantime it’s highly likely that the Colston statue will end up in one of our museums.’

So, firstly, was any offence committed?

The statue appears to be in the ownership/control of the City of Bristol, and on that assumption, the Criminal Damage Act 1971 applies. It is difficult to envisage any sensible defence to the charge (see Kelleher [2003] EWCA Crim 3525).

The value will significantly exceed £5,000, so the offence of criminal damage is one that carries a maximum prison sentence of up to 10 years. In addition, anyone convicted could face a hefty compensation claim to put right any damage.

Whilst many people will wonder why the statue remained in place given Colston’s tarnished reputation, it is likely that the courts will nonetheless take a dim view of the protesters actions, and possibly seek to discourage further like activity, mainly as there are probably many hundreds, if not thousands, of similar statues in our public places.

Deterrence may play an essential part in any sentencing exercise.

In 2003 Paul Kelleher was convicted after damaging a statue of former Prime Minister Margaret Thatcher, the court recording the following facts:

‘…on 3 July 2002 he visited the Guildhall Gallery, which houses the Corporation of London art collection, armed with a cricket bat and with the Intention of knocking the head off a statue of Lady Thatcher, that statue being on temporary loan from the House of Commons. The cricket bat proving ineffectual, Mr Kelleher took hold of a metal stanchion, which supported the cordon round the statue, and with that was able to achieve his purpose. We understand that the statue was damaged beyond repair and will cost £150,000 to replace.’

Kelleher received a sentence of imprisonment of 3 months; however, that was never the subject of any appeal (unlike the conviction), so we do not know what the Court of Appeal thought of the sentence. Many commentators at the time believed the sentence to be somewhat lenient.

In terms of current sentencing guidelines, we can see that there is a high degree of culpability (High degree of planning or premeditation and Intention to cause very serious damage to property), and the offence possibly falls into the higher harm category (Serious consequential economic or social impact of offence).

Assuming some successful argument on the latter point, we get to a starting point of around six months, so higher in length that Kelleher, but not substantially so.

Anyone convicted of this criminal damage offence is therefore at risk of a custodial sentence, with no certainty that it would be suspended. If you – or someone you know – faces charges for damaging statues, it is imperative legal advice is sought ASAP. Call us on 0161 477 1121 or message us for more details.