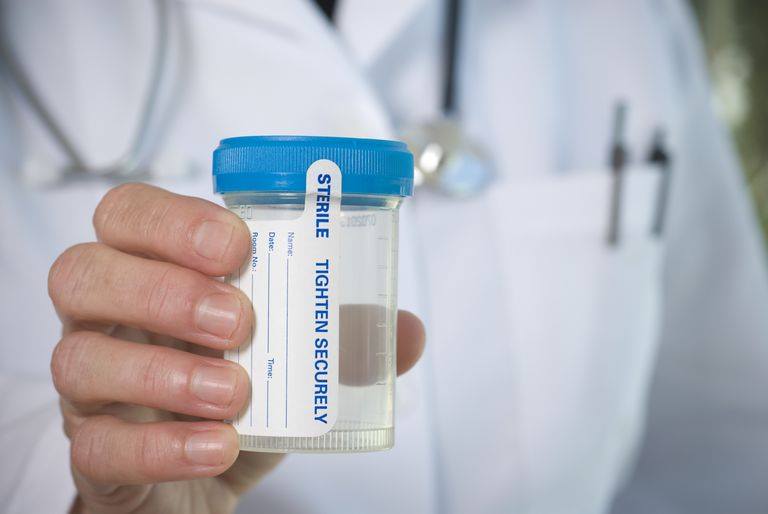 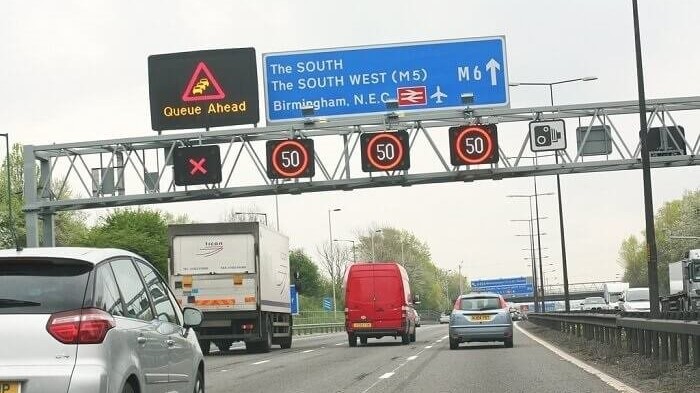 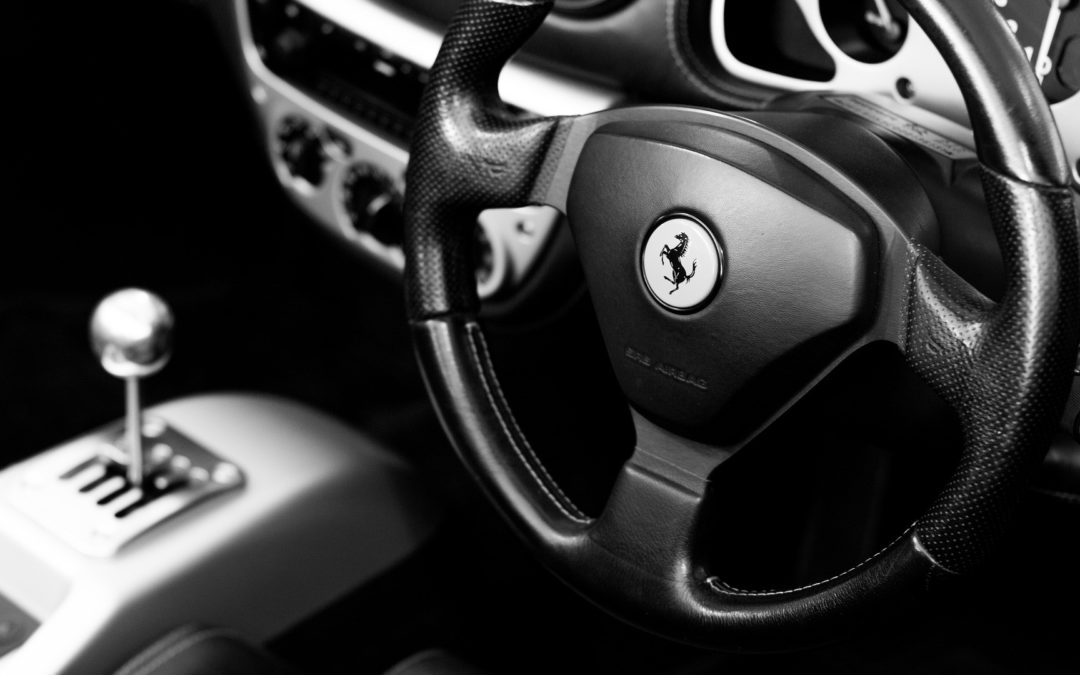 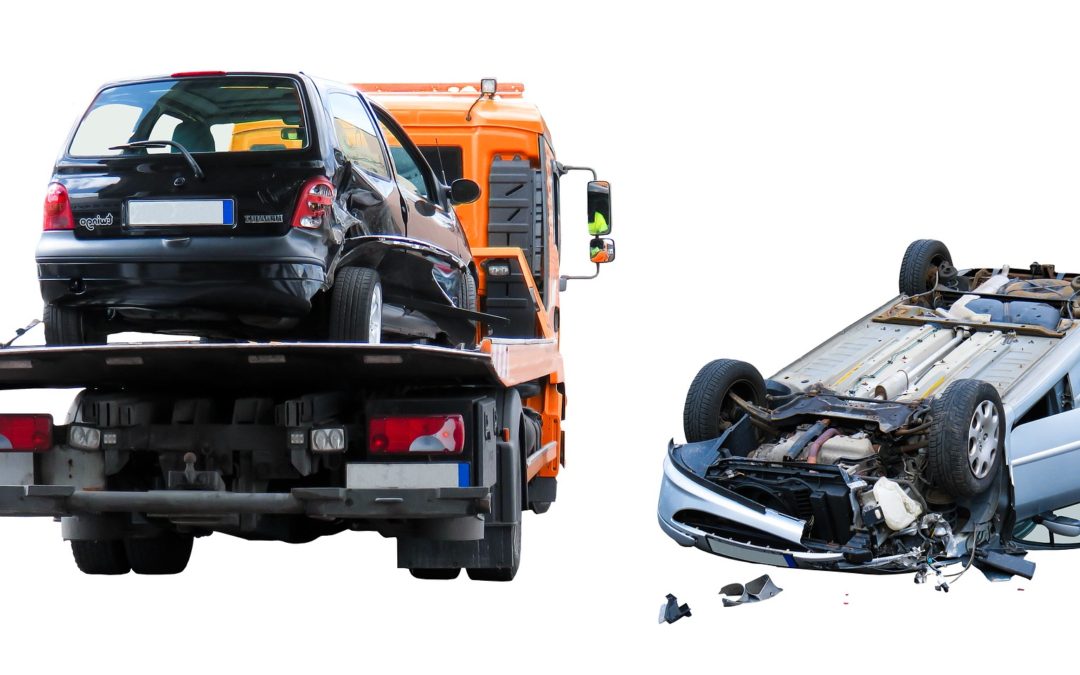 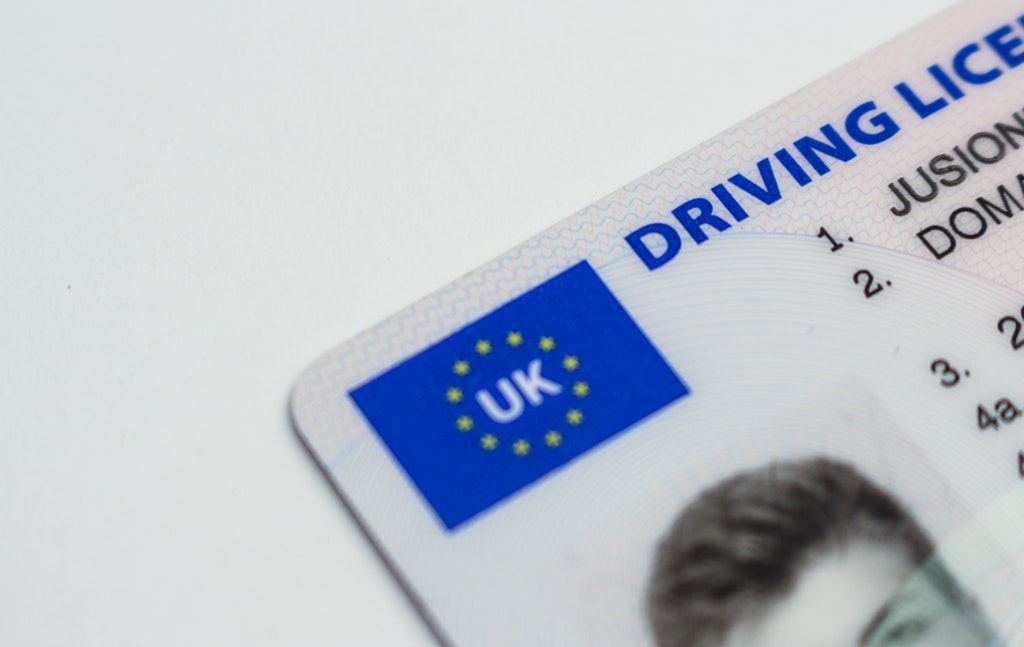 This article looks at the finer details regarding failure to provide driver details offences. We also explore some recent cases and common defense strategies. 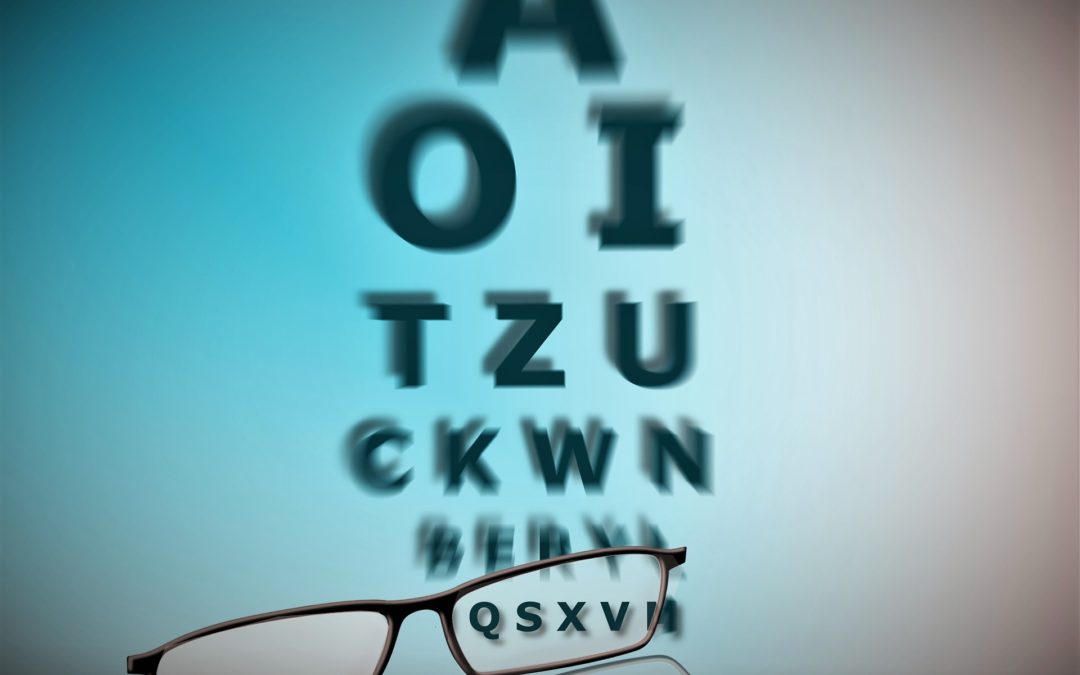