Changes to Disclosure of Criminal Offenses? 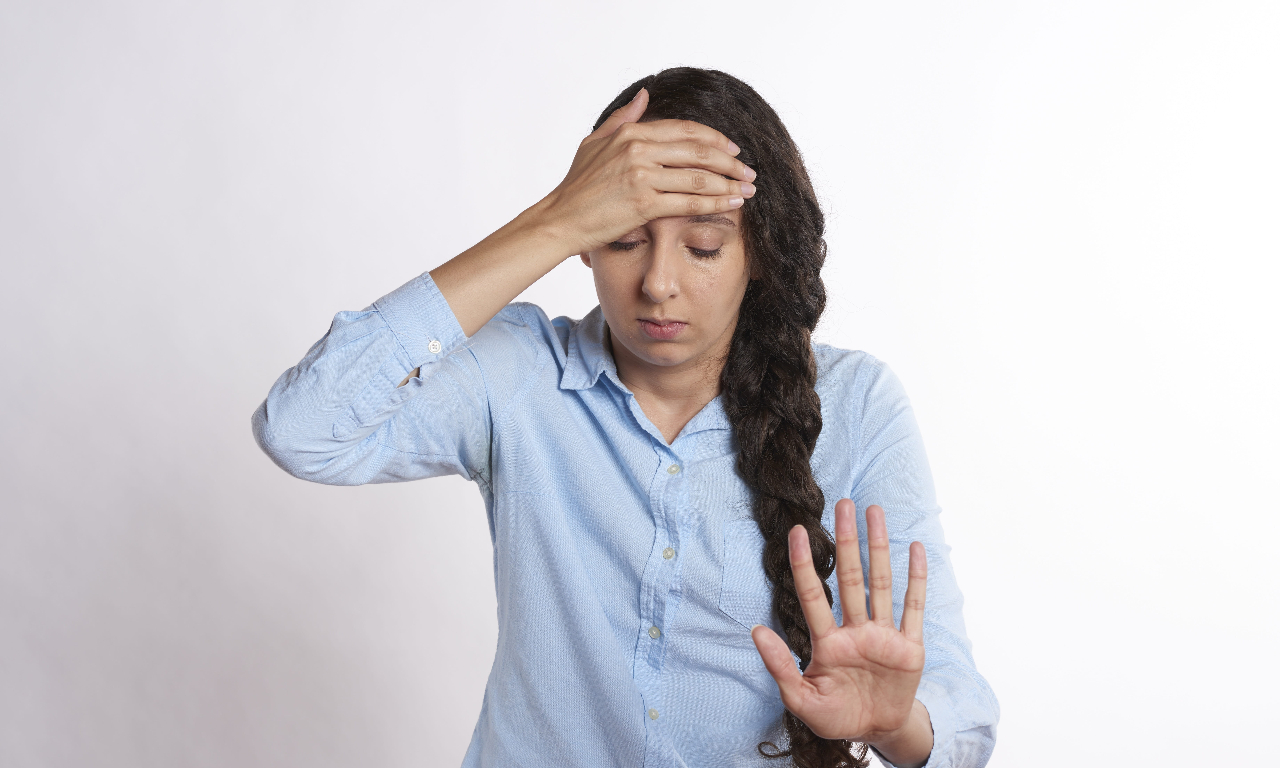 The government has recently approved a proposal to reform the disclosure of criminal records.

A review of the sentencing system found that a critical element in reducing offending was having access to employment. Having unspent convictions can be a barrier to gaining employment, so the proposal is to change the law to reduce the number of people required to disclose convictions.

Once an individual’s conviction is spent, they are considered, save for the exceptions below, as fully rehabilitated and treated as if they never had the conviction.

All cautions and convictions eventually become spent, except for prison sentences over 30 months.

In general terms, all the rehabilitation periods are halved for those aged under 18 at the time of conviction. This recognises that children who offend are often vulnerable and still maturing.

There are still occasions when spent convictions have to be declared. These primarily relate to sensitive areas such as work with children or vulnerable adults, the law and high-level financial positions.

The most significant proposal is to remove the rule that convictions involving a sentence over 4 years can never become spent. This will not apply, however, to convictions for serious sexual, violent and terrorist offences.

The rehabilitation period in respect of those convicted under the age of 18 will be half of those for adults.

The same principles will apply that even spent convictions will need to be declared in certain situations.

What difference will this make?

More than half of employers have said that they would not employ someone with a criminal record. Currently, someone who committed a serious offence of theft 20 years ago, and who has not re-offended since, would have to declare that conviction. Under the new proposals, they may not have to.

Is any other action being taken?

A Prison Leaver Project was announced last year which aims to assist those leaving prison. The government says this will provide £20 million of funding to support local leadership and identify new ways of tackling re-offending.

Having a criminal record for a serious offence can limit your life options. This is why it is imperative you seek legal advice ASAP in relation to any charges against you. For more information call us on 0161 477 1121 or message us.