Changes to Emphasis of Hate Crime? 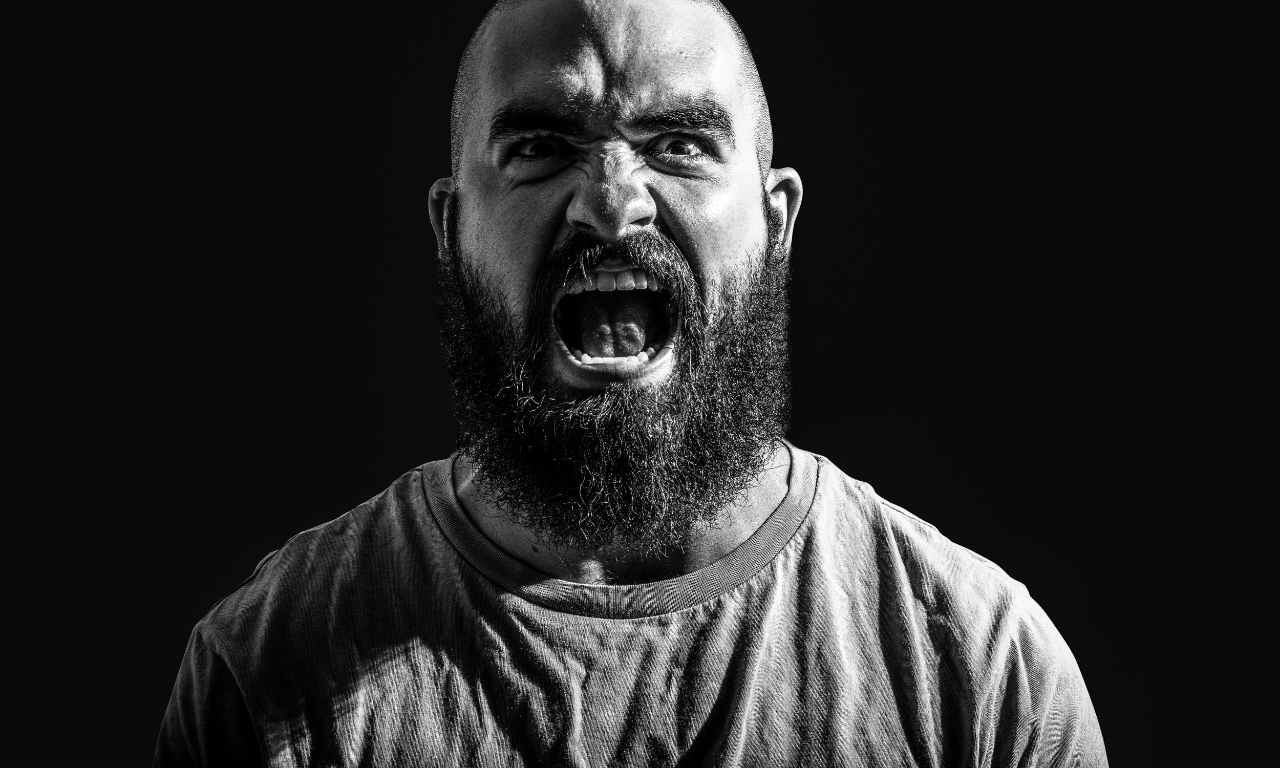 The Law Commission is considering proposals to reform hate crime laws. Hate crime is where a victim is targeted, perhaps for an assault, criminal damage or harassment, based on a protected characteristic.

What are protected characteristics?

Why are reforms needed?

The Commission says that there are issues with how the hate crimes laws work in practice. Several different pieces of legislation cover the laws and some overlap; it is also argued that not all of the protected characteristics are treated equally.

For some offences such as assault, criminal damage and harassment, there is an aggravated form of the offence for hate crimes. These require an increase in the sentence as a result of the hate crime element.

Some definitions of “transgender” in the current laws have also been criticised for using language that is outdated.

What reforms are being proposed?

Sex and gender – it is proposed to add sex and gender to the protected characteristics to enhance protections against crimes based on misogyny.

Stirring up hatred – these offences would be reformed “so that they are less difficult to prosecute in cases where the defendant clearly intended to stir up hatred, but provide greater protection for freedom of expression where such intention cannot be proven”. The offences are proposed to be extended to cover incitement of hatred towards disabled and transgender people, and hatred on the grounds of sex or gender.

Racist chanting – the offence of racist chanting at a football match would be extended to cover chanting based on sexual orientation. There is also a consultation on extending the offence to cover other protected characteristics along with other forms of behaviour such as the use of racist gestures and throwing missiles.

The Commission will need to consider the impact of any changes on other aspects of the criminal justice system, including other offences and sentencing practice. They also need to ensure that any recommendations comply with human rights obligations such as freedom of expression and the prohibition of discrimination. Finally, there will be consideration of the implications of any recommendations for other areas of law, such as the Equality Act 2010.

The consultation is open until 24th December 2020 after which the final recommendations will be made to the government next year.

It is worth noting that reform proposals such as this have the potential to highlight current problems and it is likely that some judges may pay closer attention to them when sentencing; we might therefore reasonably expect some upward adjustment to sentence in a few cases.

Hate crime offences can carry extremely severe punishment. This is why it is imperative you seek legal advice ASAP in relation to any charges against you. For more information call us on 0161 477 1121 or message us.