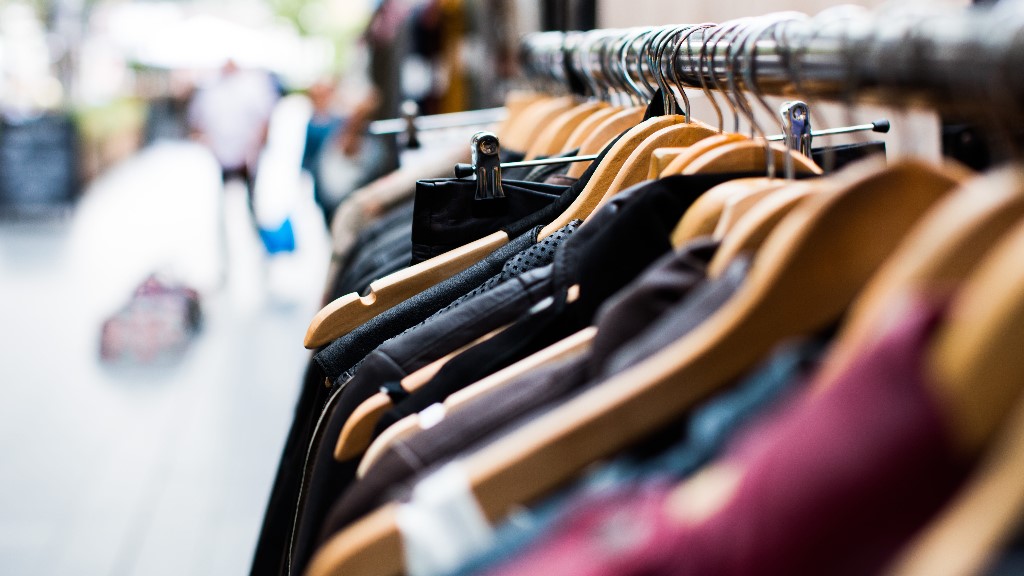 The Sentencing Council has launched a consultation on new guidelines for sentencing offenders for using a trade mark without the owner’s consent. The new guideline will apply to both individuals and organisations in England and Wales.

The new guideline will replace the current guideline published in 2008, which is used in magistrates’ courts and applies to individuals only. The Council is seeking views on the draft guidelines from judges, magistrates and others with an interest in this area.

Over the last 10 years there has been a steady decline in the number of people sentenced for these offences, from a high of a little over 800 each year, to as few as 350. That number does appear to be on the rise again, with over 400 offenders dealt with in the last year.

What is a typical sentence?

The statutory maximum sentence for the offence of unauthorised use of a trade mark for an individual is ten years’ custody, although in 2018 no sentences exceeded 36 months. In 2018 the average custodial sentence length (ACSL) was ten months. The highest ACSL over the past decade was in 2017, with an average of one year.

What impact will this proposed guideline have?

Overall, it is expected that the draft guidelines for individuals and organisations will encourage consistency of approach to sentencing and will not change average sentencing severity for most cases.

Step 5 of the guideline however, asks sentencers to ‘step back’ and to consider the overall impact of all financial penalties. They may then adjust the sentence to account for this, and therefore reduce the fine level. Fines may therefore not increase considerably, if at all.

In many cases, it is not the substantive sentence that can be of most concern. Prosecutors will always consider making an application for confiscation (‘proceeds of crime’), and this can often be for a substantial sum. If you are being investigated or prosecuted for a trade marks offence, you must contact us as soon as possible.

For anyone arrested or invited to an interview in relation to counterfeit goods or items, we would like to hear from them. Call us on 0161 477 1121 or message us for more details.