Confiscation of Assets – What if an asset is shared? 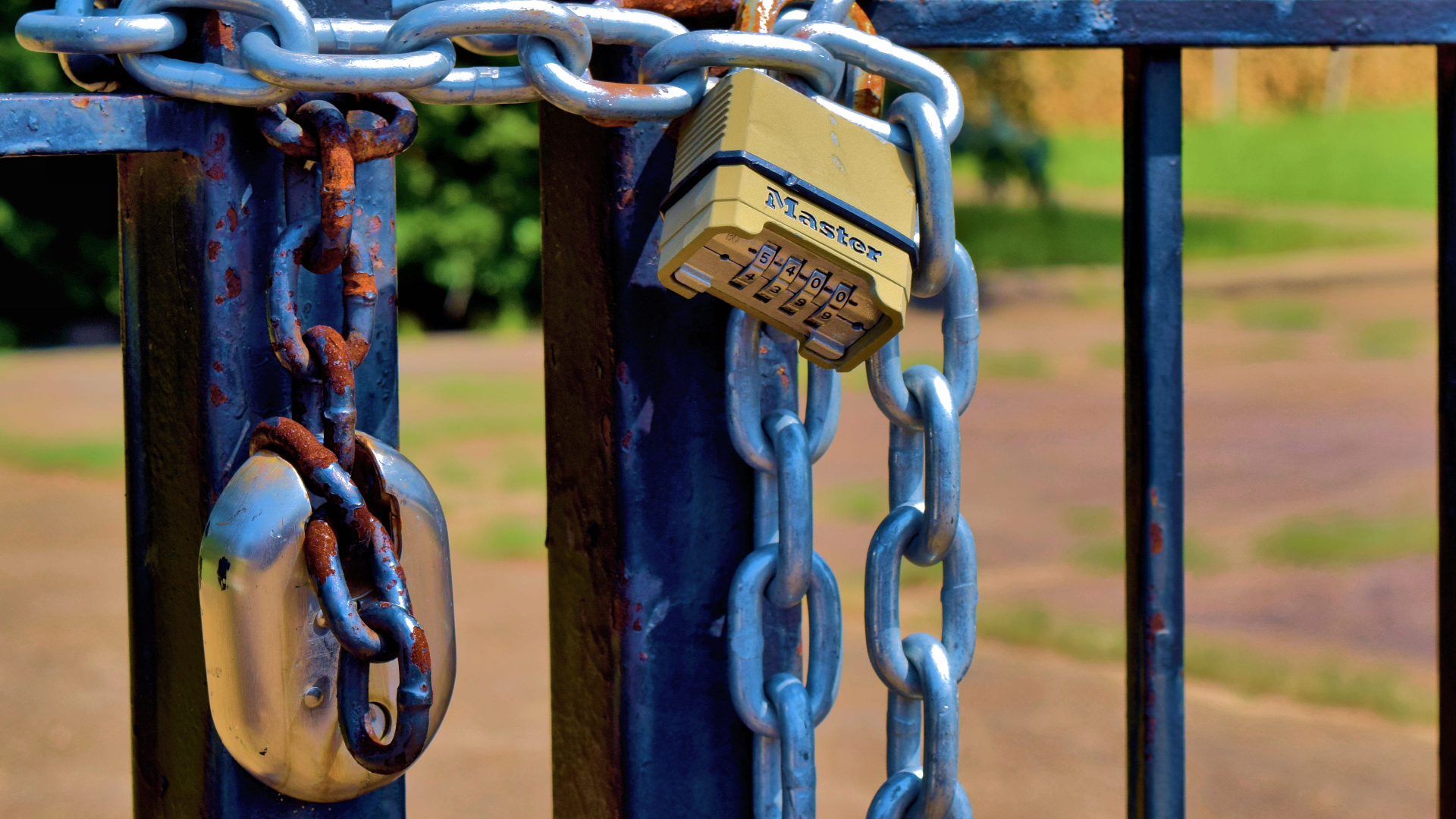 Losing Your Home For a Crime You Did Not Commit

It is now a common feature of criminal cases that confiscation of an offender’s assets is considered following conviction. The Proceeds of Crime Act 2002 is designed to prevent a person from benefiting from the proceeds of crime.

“Jack and Jill have been married for 20 years, they both work and have lived in the same house for 25 years, the house is held in Jack’s name although they have held a shared bank account for most of their relationship together and paid for the home by way of mortgage.

Jack is convicted of an offence, and his benefit from crime is assessed at £200,000; the house is identified as an asset free of any mortgage or other incumbrance and is valued at £120,000.”

In this situation, it is highly likely that Jill would be able to establish an equitable interest in the property (i.e. that even though the house is not in her name, she has paid the mortgage alongside Jack, and is therefore entitled to a share of the proceeds of any sale).

If Jack is forced to sell the house of pay over £120,000, what happens to Jill’s share of the house?

In the simplest terms Jill is entitled to her share of the family home, and assuming her share to be 50%, only £60,000 of the proceeds should go to satisfying the compensation order, the rest going to Jill.

The Proceeds of Crime Act 2002 has been amended, and section 10A of the Act allows for Jill to make representations before the Crown Court before the order is made. If the Judge accepts Jill’s account, Jill’s interest in the property will be recognised at an early stage, and her financial investment will be protected.

However, in the recent Supreme Court case of Hilton, which considered similar legislation in Northern Ireland, the court held that where a Judge is merely forming a view as to whether a third-party holds an interest in the property, that person need not be afforded the right to make any representations.

This ruling recognises the fact that the third-party would still be entitled to make representations at the enforcement stage.

The Complexity of the Case

The critical point to take from Hilton is that the section 10A procedure is designed to deal with straightforward cases where the third-party interest is not in doubt. It is not intended for more complex cases where tainted gifts and arrangements intended to defeat confiscation might be in play.

Following Hilton, we are likely to see fewer cases where the Crown Court is willing to engage in the 10A process, which means further delay and uncertainty for many third-parties.

It should also be noted that where a third-party is allowed to make representations under section 10A of the Act, it is critical to ensure that a robust case is presented, as the scope for any later challenge is limited.

Eighteen years on the Proceeds of Crime legislation continues to throw up many legal difficulties that need to be carefully navigated. Our expert teams ensure that they are entirely up to date with emerging case law and legislation, therefore able to protect better the interests of clients and those close to them. Call us on 0161 477 1121 or message us for more details.