Consultation takes place to review security and tougher measures over use of firearms and ammunition. 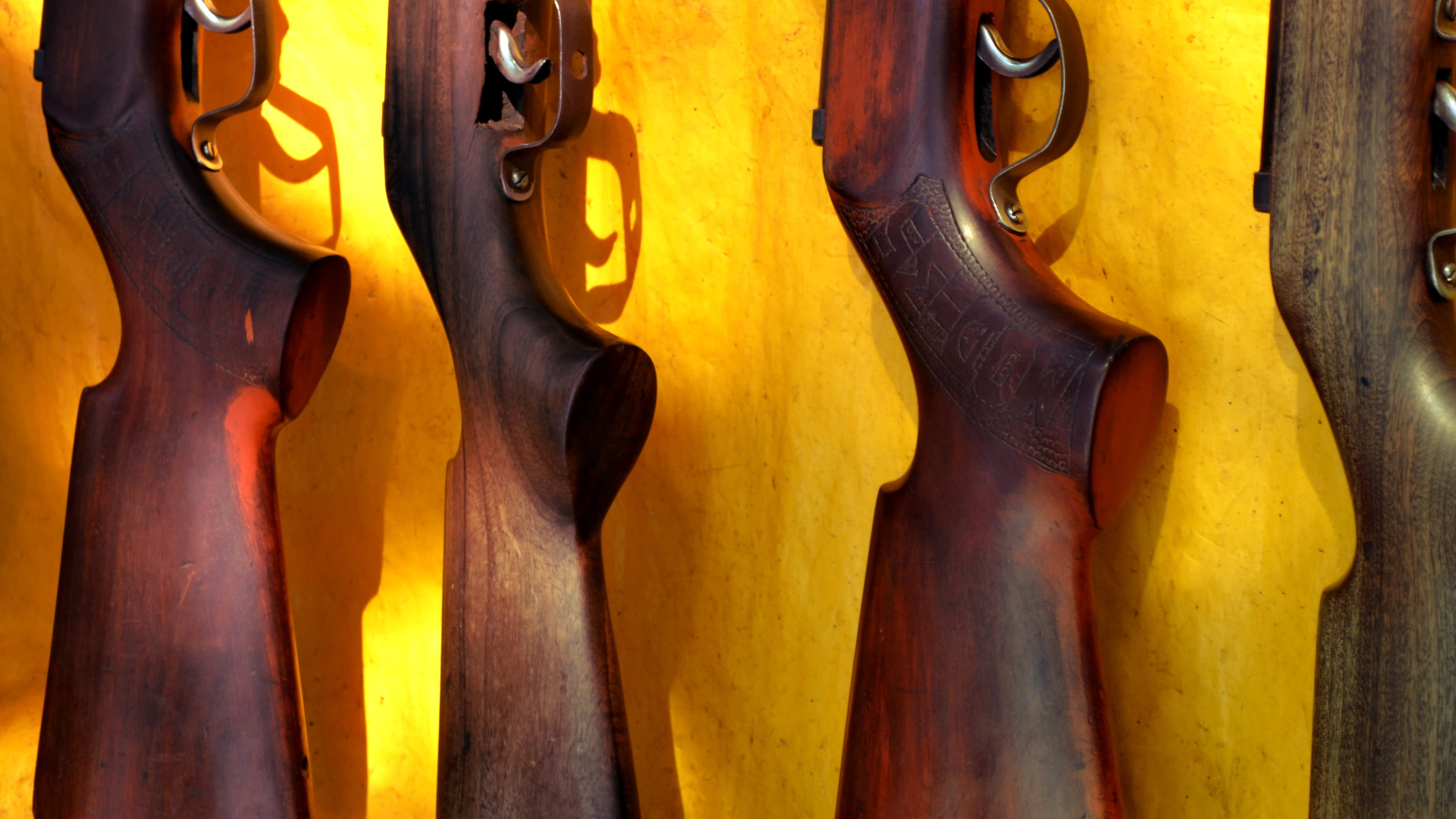 Tightening of Security and Licensing Controls in the Use of Firearms

A firearms consultation has been launched this week to seek views on enhanced security for powerful rifles, introducing licensing controls on miniature rifle ranges, and tougher controls on ammunition.

Why is a consultation taking place?

There have already been changes to firearms legislation in recent years such as new offences to prevent the conversion of imitation firearms and the sale of deactivated firearms. The government has also said that they will be further strengthening the controls through more effective use of medical information in licensing decisions.

However, during the passage of the Offensive Weapons Act 2019, a range of firearms safety issues were raised with the government. The proposals seek to mitigate the risks raised by these issues.

What changes are being proposed?

Measures were initially included in the Offensive Weapons Act to prohibit ownership of these weapons. The provision in the Act was withdrawn as it was apparent there was no evidence of their use in crime, so prohibition may not be necessary.

The consultation seeks views on what level of enhanced security would reduce the risk of the weapons being stolen and/or misused. The question being asked is whether the level 3 security in the Firearms Security Handbook (the current highest level of security) are sufficient, or whether even more enhanced security is required.

Further conditions being suggested are:

These are weapons that expel projectiles with compressed gas or air. Most are not licensed, but firearms regulations regulate them to prevent misuse. The proposals relate to the possession of air weapons by those under the age of 18, secure storage and safe-keeping.

A government review found the misuse of air weapons appears to occur disproportionately when young people are in possession. This is why possession by the under 18s is a targeted key risk area. The proposals are:

A firearms licence is not required to run a rifle range where only small calibre rifles or air weapons are used, members of the public using the range do not need a licence to use it either.

The key proposal is for anyone wishing to operate a miniature rifle range to obtain a firearms certificate and undergo necessary police checks. Legislation will specify that only .22 rimfire guns may be regarded as miniature rifles.