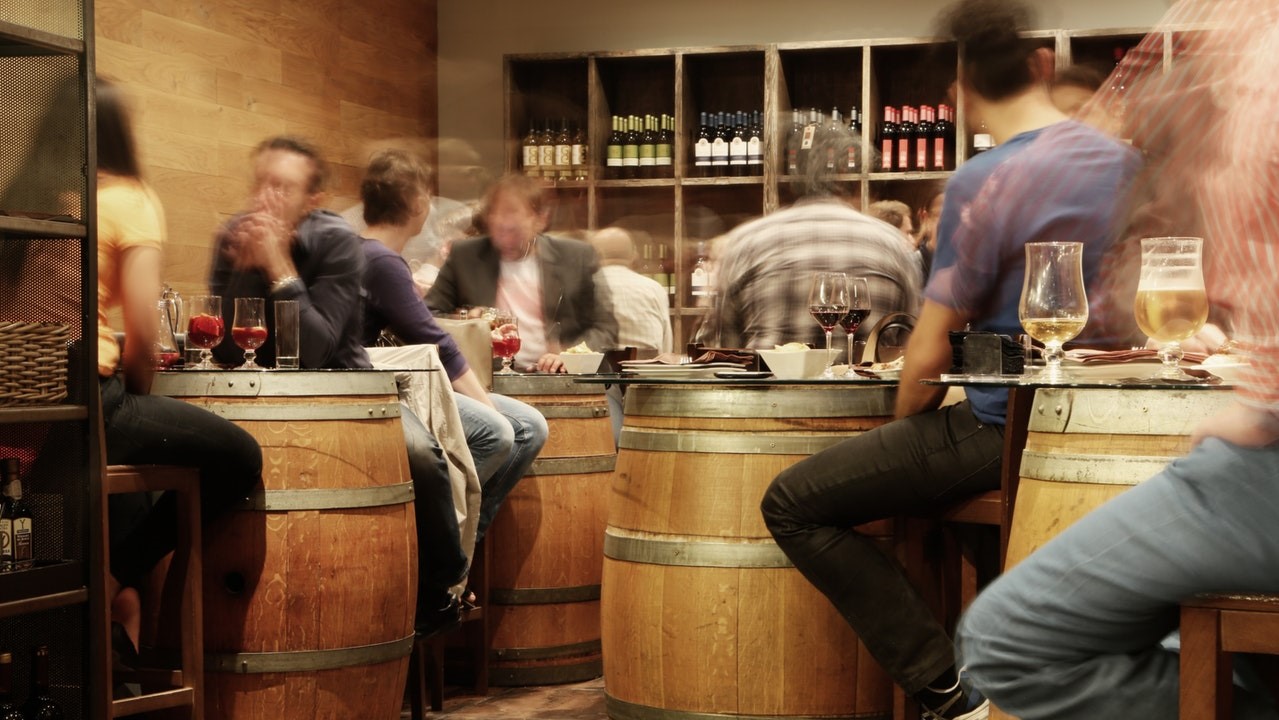 Are Sobriety Tags The Answer to reducing Alcohol-related offences?

Alcohol “sobriety tags” were launched as part of the government’s plans to reduce alcohol-fuelled crime. Following a successful rollout in Wales, the tags were introduced in England in March 2021.

How do they work?

Offenders who commit crimes influenced or fuelled by alcohol can be ordered to wear the so-called sobriety tag. The tag works by monitoring the offender’s sweat every thirty minutes to test for the presence of alcohol. If alcohol is detected, the Probation Service is alerted, and the offender can be returned to Court for breach of the order.

The enforced ban on drinking alcohol can be imposed for up to 120 days. Breach of the order can result in an offender being re-sentenced for their original offence.

Alongside the tag, offenders are signposted to targeted professional support to address behaviours and control alcohol consumption. Treatment will be available for those with more serious alcohol addictions.

Alcohol is a factor in approximately 39% of all violent crimes; with the cost of alcohol-related harm is estimated at over £21 billion per year.

The statistic for the role of alcohol in violent crimes comes from the Crime Survey for England and Wales. In that survey, 39% of victims of serious offences believed that alcohol had played a factor in the incident. It is also seen as a driving factor in domestic violence as well as unprovoked attacks on strangers.

It is estimated that around 20% of offenders supervised by Probation have an issue with alcohol. The monitoring is aimed at supporting offenders by giving them the opportunity to work with Probation and specialist services to address any misuse.

How effective have sobriety tags been?

Since the order was brought in, there have been over 3,100 tags fitted, and 97% of offenders stayed sober. Due to the scheme’s success, the government has announced that the alcohol monitoring tag will be rolled out. Other offenders will be tagged once they are released from prison in the summer. In the next few months, further detail will be provided, although Wales has been using alcohol monitoring on licence since October 2020.

The Ministry of Justice estimates that these tags will monitor 12,000 offenders by 2025. The government has allocated £183 million to expand the use of electronic monitoring. As well as the alcohol monitoring tags, GPS monitoring equipment is being deployed across 19 police forces where certain offenders released from prison have their whereabouts monitored by GPS satellites for up to 12 months.

An example of a case where a tag was imposed is an offender dealt with for drink driving. He was given a community order with 100 hours of unpaid work and an alcohol monitoring tag for 90 days. The offender said that he had started to consume more alcohol during lockdown and that the tag gave him the motivation to reduce his intake.

If you have any questions or concerns about the use of Sobriety Tags for any crime, including drink-driving, please contact us for expert advice on 0161 477 1121 or email us for more details.