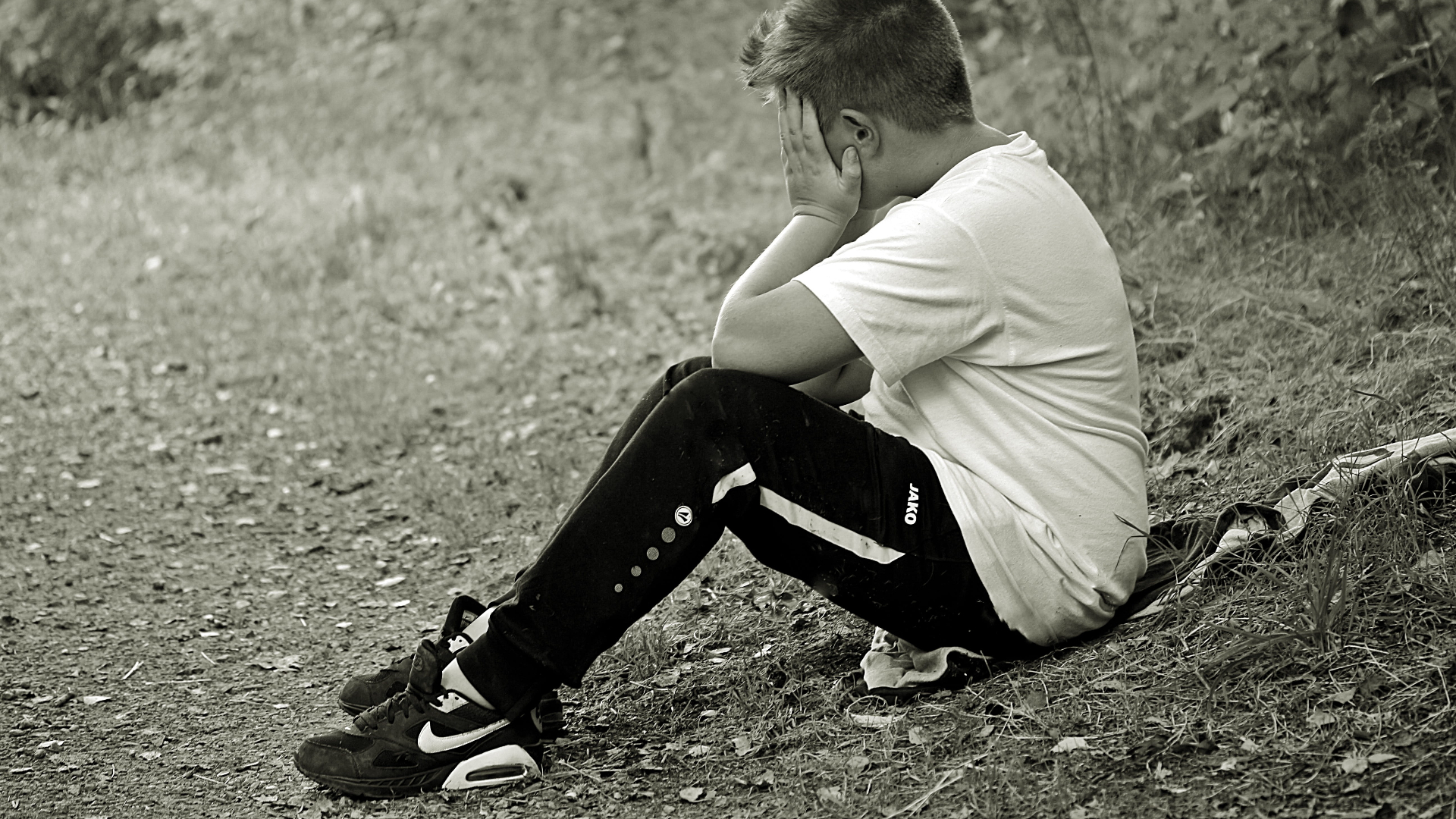 New sentencing guidelines for some drugs offences will come in to force on 1 April 2021 and will apply to all cases sentenced on or after that date.

The update is to reflect modern drug offending and new guidelines for offences created by the Psychoactive Substances Act 2016 to bring clarity and transparency around the sentencing process for drug offences.

These new guidelines introduce aggravating factors that could increase sentences for offenders who use the home of a vulnerable person (so-called ‘cuckooing’), exploit children or run county lines in their offending.

The Council also decided to “future proof” the guideline by agreeing to review the harm table every three years, looking at both the list of drugs which are included, and the quantities given.

New and more powerful drugs have also been brought onto the market over recent years, including various kinds of “Spice”, and synthetic opioids such as fentanyl and carfentanil.

The new MDA guidelines provide for such drugs. In the assessment of harm, the quantity of some drugs has been updated to reflect the change in purity (ecstasy) and yield (cannabis) of the drugs since the 2012 guidelines.

Research conducted by the Sentencing Council in preparation for producing the guidelines indicated that there are disparities in sentence outcomes for some drug offences associated with ethnicity and sex. The Council has taken measures in the guidelines to address this, including drawing sentencers’ attention to evidence of sentencing disparities in specific offences as an integral part the sentencing process.

The Council states that it is committed to investigating apparent disparity in sentencing outcomes further. As part of this work the Council has convened an internal working group to consider what further steps might be taken in this area and is in the process of commissioning a review of how its guidelines operate to help identify any areas for further work.

It is too difficult to predict with any degree of certainty what will happen in relation to overall sentence lengths once these guidelines come in to force, but the expectation, based on previous experience, is that sentences may in some cases increase in length.

As a firm, we will be carefully monitoring the impact of the guidelines and will not hesitate to advise on appeal where necessary. If you would like to discuss any aspect of your case, please call us now on 0161 477 1121 or email us if you have any questions in relation to this article.