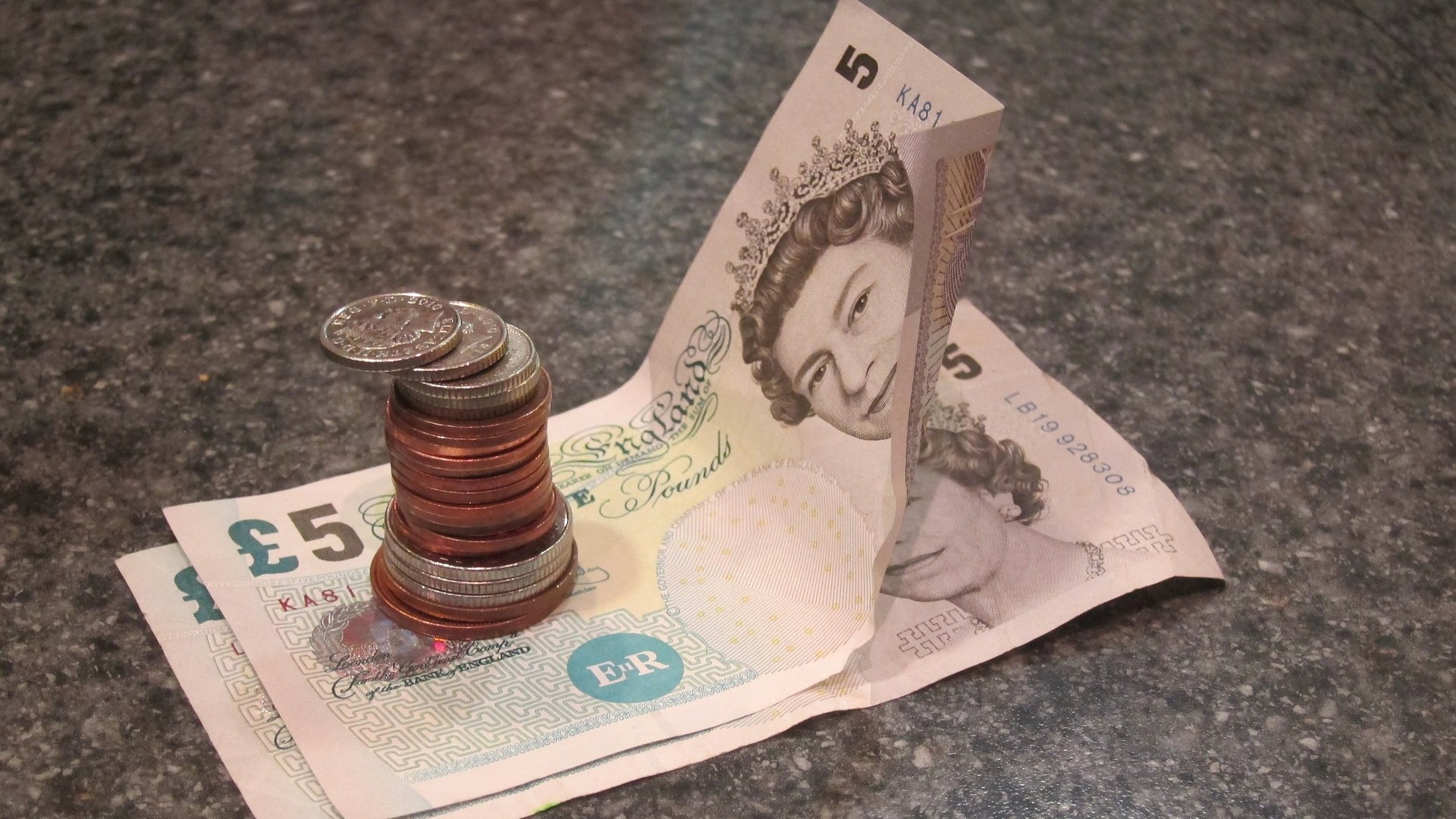 The press has recently reported that children who were victims of serious sexual abuse have received paltry sums, £20 for example, as compensation from the courts.

So, what exactly is a criminal compensation order?

The order requires that the offender pay a certain amount to the victim, usually within a year or two if paid in instalments.

The low figure of £20 was made public by Andrew Griffiths MP, who received the data in answer to a written question to the Ministry of Justice. His questions uncovered that of 6,861 people convicted of child sex offences only 26 were ordered to pay compensation.

It’s difficult to comment on these cases because we simply don’t have most of the facts, but we will try to answer general questions about criminal compensation orders.

Why was the compensation so low?

The court must take into account the means of the offender when making a compensation order.

This means that a compensation order will not ordinarily go hand in hand with a custodial sentence, especially a longer sentence, because the offender will not be able to earn and make payments.

That is one of the reasons that an order of £20 may have been made, and that so few orders were made in the first place, as serious sex offences are more likely to lead to a custodial sentence.

The fact that there is no monetary loss to a victim in cases like this is also relevant. Child sexual abuse is a serious and severe crime, but not always one where compensation from the offender is appropriate.

Can I get compensation from the Government?

Yes, in many cases you can get compensation from the Government. The Criminal Injuries Compensation Authority is a publicly funded body that awards compensation to victims of violent, including sexual crime. Parliament sets the awards.

In 2017-2018, the Authority paid out £150 million to victims of violent crime. There is a two-year time limit for making a claim, in most circumstances, but that does not begin until age eighteen.

To be eligible for a payment from the CICA, a person need only show that it is more likely than not that they were the victim of crime.

This is a lower standard than is applied at a criminal trial, and so it is available in some cases where there is not enough evidence to proceed in a criminal court.

The CICA operates under complicated rules, and people are not always able to navigate them well. Solicitors can help with making a claim, but their fees will eat into the amount of compensation.

CICA payments can also be reduced or refused if you don’t co-operate with the CICA, or the police, or have a previous conviction, even where you are totally blameless for your injury.

Can I sue my abuser?

Yes, a claim for trespass to the person is also available in a civil court. This requires the same standard of proof as a claim to the CICA. If there has already been a criminal conviction, that will usually satisfy the requirement of proof.

In a civil court, however, the time limit for making a claim is longer. In most cases of personal injury, it is three years, but when that limit starts running can be different, and it will not start in any event until a person turns eighteen.

Civil claims are brought by a person individually, and so if you chose to sue someone for a sexual assault, you would have to pay.

Costs are usually recoverable from the loser, but that is not so in small claims court where the claim is for personal injury of £1,000 or less.

If you are able to recover costs when you win, it also means that if you lose you may have to pay to other person’s costs. Claims of this sort are rarely made unless likely to involve a substantial sum of money, and the other party definitely has the means to pay.

What if the offender is a child?

Child offenders are not exempt from the compensation order. Some of those payments uncovered by Griffiths were offences by a person under 18 and ranged from £50 to £150.

The court still has a duty to consider making one. One crucial consideration will be the means – how much can a child be expected to pay? It’s unlikely they will have a significant income to put towards any order.

Can a child’s parent be made to pay compensation?

In some cases, yes. If the offender is sixteen or over, the court may order the parents to pay any financial penalty, such as compensation or a fine.

If the offender is under sixteen, the court must order the parents to pay the financial penalty. If the parents cannot be found, or it would be unreasonable, the court doesn’t have to order them to pay.

Why order compensation of £20?

Without the full facts, it’s difficult to say. There are many variables, but it does, on the face of it, seem an odd decision.

People could think that it’s more insulting to order £20 compensation than to make no order at all. It could easily leave the victim with a feeling that £20 is all their abuse is worth.

Equally, given the offender clearly had minimal means to pay, was an order worth making in the first place?

How much should someone be paid for being the victim of a sexual offence?

Amounts vary across offences, but there are some guideline figures to look at. The CICA official table gives £11,000 as the amount for a child victim of rape, the same circumstances as the case where a compensation order of only £20 was made.

The Sentencing Council gives starting points for criminal compensation orders. For the same offence, the suggested starting point is only £3,300.

In this case, it may be that the offender was sent to prison and only had £20 in his property. It may be that it was a child or person for whom £20 was a lot of money. The compensation may have been for money taken or lost during the assault or it may even be a reporting error, we simply do not know.

If you need specialist advice regarding sexual abuse matters or have been charged with the offence, then get in touch with 0161 477 1121 or email us and let us help. We deal with all manner criminal offences on a daily basis and the the expertise to get you the best result possible.