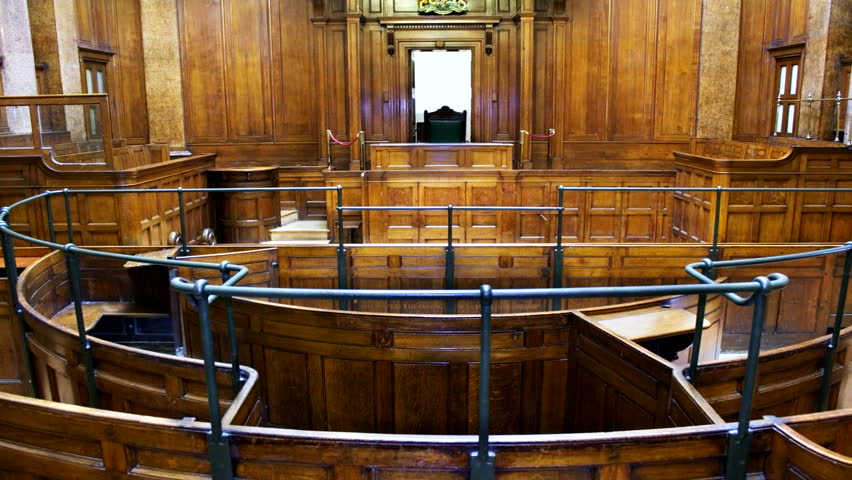 Benjamin Monk, a police officer, has been sentenced for the manslaughter of ex-footballer Dalian Atkinson, who died in 2016. Dalian Atkinson had played for several clubs, including Manchester City and Aston Villa, before retiring from the game in 2001.

The police were called to Mr Atkinson’s father’s house due to his threats to kill his father. His mental health had dramatically deteriorated; he falsely claimed to have killed other family members and was shouting that he was the Messiah. He was unrecognisable to family members and had lapsed into a form of psychotic state.

Benjamin Monk was one of the police officers who attended the scene following a call from a neighbour. Mr Atkinson was behaving out of character and was being aggressive.

Monk attempted to calm him down and retreated; he discharged his taser, which did not affect Mr Atkinson, who continued to advance.

The taser was discharged for a second time, again with no effect.

As Mr Atkinson advanced on the police officer again, the taser was deployed for the third time, and Mr Atkinson fell to the ground.

From Murder to Manslaughter

Monk was charged with murder and pleaded not guilty. At his trial, the jury accepted that using the taser on the three occasions was reasonable and lawful to try and restrain and control Mr Atkinson.

Evidence was given that reasonable use of the taser would include deliberately maintaining an electrical circuit for between five and ten seconds. The taser causes neuro muscular incapacitation and collapse.

Once Mr Atkinson had collapsed, he still had to be restrained and controlled, and reasonable force could be used to do so. Monk, however, kept the taser depressed for 33 seconds and then kicked Mr Atkinson in the head while he was still on the floor.

The prosecution case was that either or both of those two actions amounted to the use of unreasonable force.

The jury found Monk guilty of manslaughter rather than murder; in deciding the appropriate sentence, the judge had to determine what force he was sure the jury decided was unlawful. He found that he could not be sure, based on a large quantity of evidence, that Mr Atkinson had been subjected to an electric current for any period materially beyond that accepted as being lawful. Although the taser was depressed for 33 seconds, it was likely the taser barb had become detached.

The kicks to the head while on the ground did exceed reasonable force. The evidence as to the number of kicks varied, but there was clear forensic evidence from footwear impressions that there were at least two.

The prosecution and defence experts jointly agreed that the kicks were delivered with moderate force; they did not cause any serious injury and would not have caused death in a healthy person.

The kicks had been a contributory factor to his death, the effect of them being to increase his degree of unconsciousness, which had an adverse effect on his ability to maintain his airway and breathe properly.

According to the Independent Office for Police Misconduct, Monk’s conviction was the first in thirty years of a serving police officer convicted of manslaughter in the course of their duties.

There have been ten other murder of manslaughter charges brought against officers since 1990, but all have been acquitted or the cases not proceeded with.

Another officer was charged with assault in this case, as she struck Mr Atkinson with her baton, but the jury failed to reach a verdict. Monk has been suspended from the force since 2019, and misconduct proceedings will now be fast-tracked.

He was sentenced to 8 years imprisonment, of which he will serve two thirds before being released on licence.

Dealing with murder/manslaugher cases are extremely complex and require specialist detailed knowledge and experience of such cases – which we can provide. If you have any questions, please contact us on 0161 477 1121 or email us for more details.