Data Protection And The Rise of Regulatory Specialists 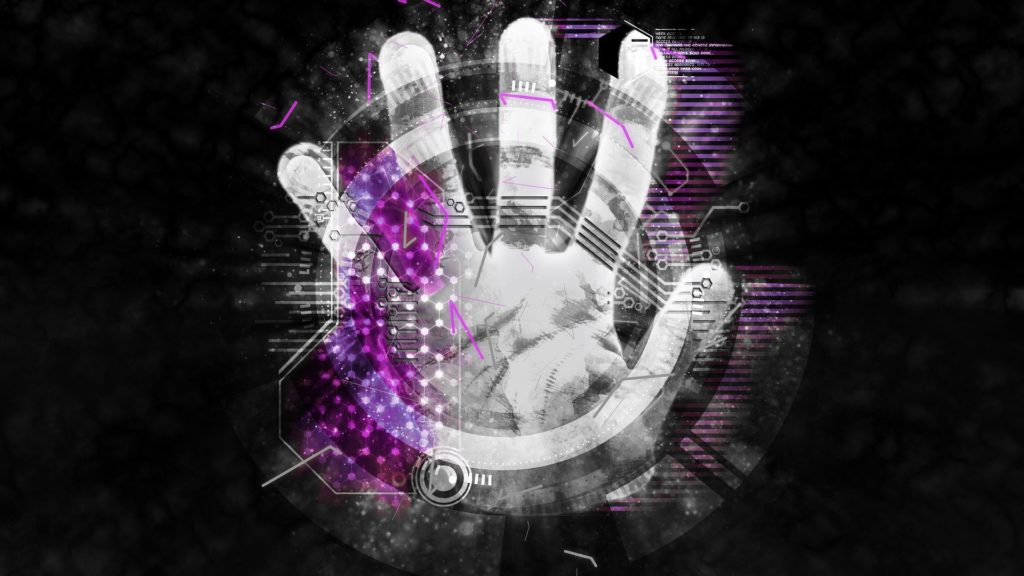 Why There’s A Greater Need For Regulatory Specialists

Over the last few years, we have seen many matters that would previously have been prosecuted before the criminal courts, move into the jurisdiction of other bodies. What we see as a result is a range of specialist regulators best placed to react to perceived industry failings, and if necessary, meet out swift and condign punishment.

As criminal lawyers, we too have kept pace with those changes, where once we would have defended tachograph cases in the local magistrates’ court, we now support vehicle operators before traffic commissioners. The alleged ‘crimes’ are the same, but the enforcement regime entirely different.

British Airways is to be fined £193.39 million and Marriott Hotels more than £99 million. In each case, there was a large-scale breach of data protection (in one case involving over half a million users), and these fines reflect not only the extent of the breach but also an early indication as to a stronger line being taken under the new GDPR regime.

“People’s personal data is just that – personal. When an organisation fails to protect it from loss, damage or theft it is more than an inconvenience. That’s why the law is clear – when you are entrusted with personal data you must look after it. Those that don’t will face scrutiny from my office to check they have taken appropriate steps to protect fundamental privacy rights.”

Another striking feature of these two cases is the international approach to data breach, explained here by the ICO:

Whatever your business or profession, we make it our business to protect your interests and our specialist teams are fully up to date with all practice, procedures and emerging trends.

If you need specialist advice regarding Regulatory Offences related offences or have been charged with the offence, then get in touch with 0161 477 1121 or email us and let us help.