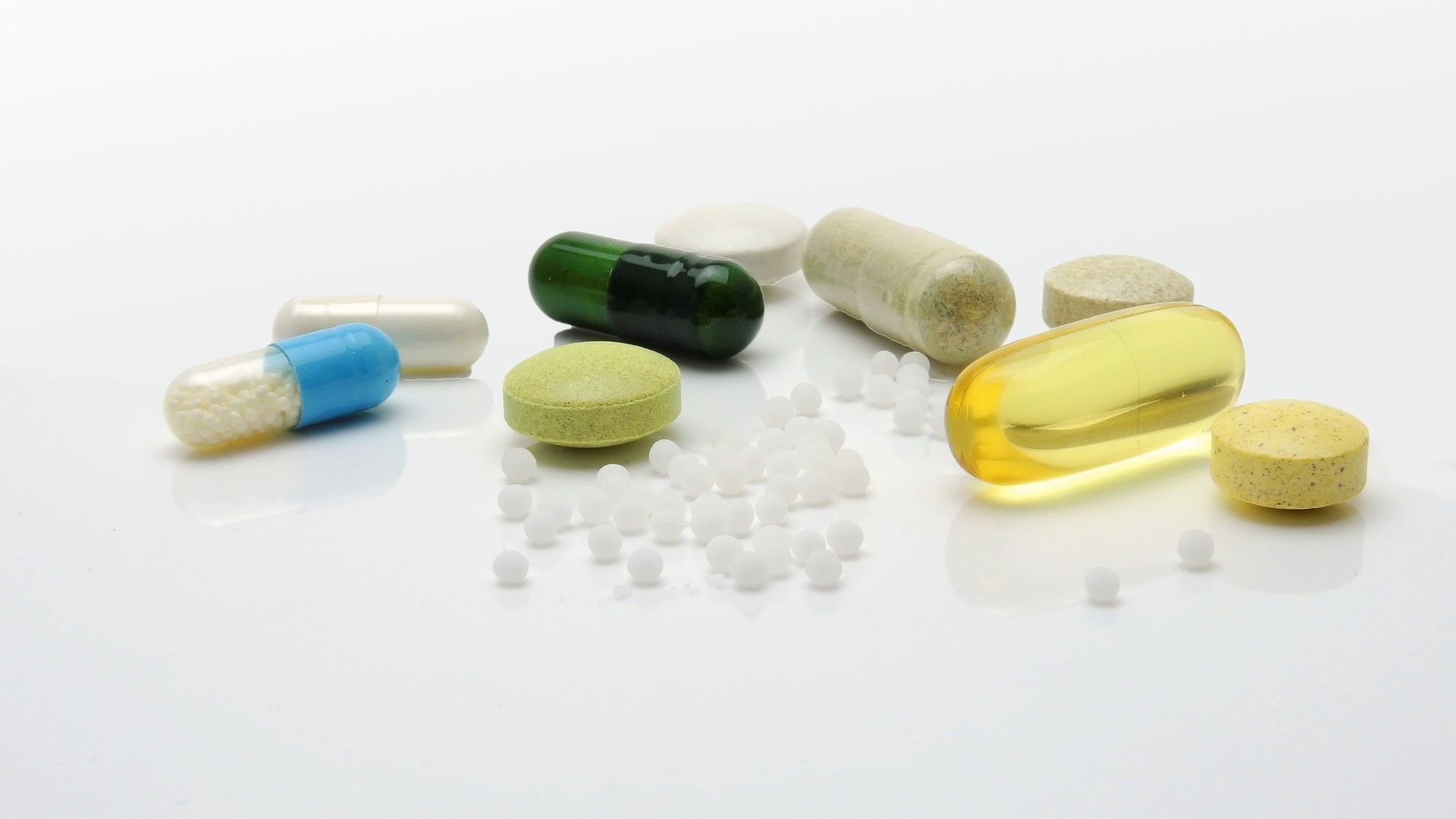 How Does The Use Of Date Rape Drugs Affect a Case?

Reynhard Sinaga was sentenced to life imprisonment for the rape and sexual assault of 48 victims. The student is believed to have laced drinks with GHB – a commonly used “date rape drug” – to make his victims lose consciousness and have no recollection of what happened. He denied the offences saying that the acts were all consensual and the men would “act” as though they were asleep in order to fulfil his fantasy.

GHB Its Effects and Classification

GHB, sometimes referred to as the date-rape drug, is often used recreationally to reduce inhibitions. When taken in a larger quantity, it leads to unconsciousness, as with Sinaga’s victims. The drug is almost odourless and has a slightly salty or soapy taste which makes it easier to disguise in a drink.

The Home Secretary, Priti Patel, has asked the Advisory Council on the Misuse of Drugs to review the classification of the drug. In her letter to the Council, the Home Secretary refers to the use of the drug by Sinaga and also by convicted murderers Stephen Port and Gerald Matovu. GHB, or gamma-hydroxybutyric acid, and GBL, gamma-butyrolactone, are currently Class C drugs. The drugs have a legitimate use, so it is legal to import, export, produce, supply, offer to supply or possess, except for the purpose of human ingestion, other than as a flavouring in food.

What does this mean?

Is a change of classification needed?

In the context of the case of Sinaga the issue wasn’t just the possession or supply of GHB but the fact it was used to incapacitate his victims. There is a separate offence under the Sexual Offences Act 2003 of administering a substance to a person with intent to overpower that person to enable sexual activity with them. Such a substance would include GHB, the offence is not changed in any way by the classification of the drug used as the offence refers to a ‘substance’ rather than a drug. That offence carries a maximum of 10 years imprisonment.

In reality, however, when a defendant is facing allegations of rape, or murder, it is unlikely that the administering of such a substance would need a separate offence to be charged.

The offence of administering a substance with intent tends to be charged when, for example, a drink has been laced with the intent that sexual activity would take place, but the offence doesn’t get as far as the sexual activity.

If you need more information on the implications on legal defence for a rape case which involves the use a of date-rape drug call us now on 0161 477 1121 – or email us.