Defence strategy for a crime you didn’t commit 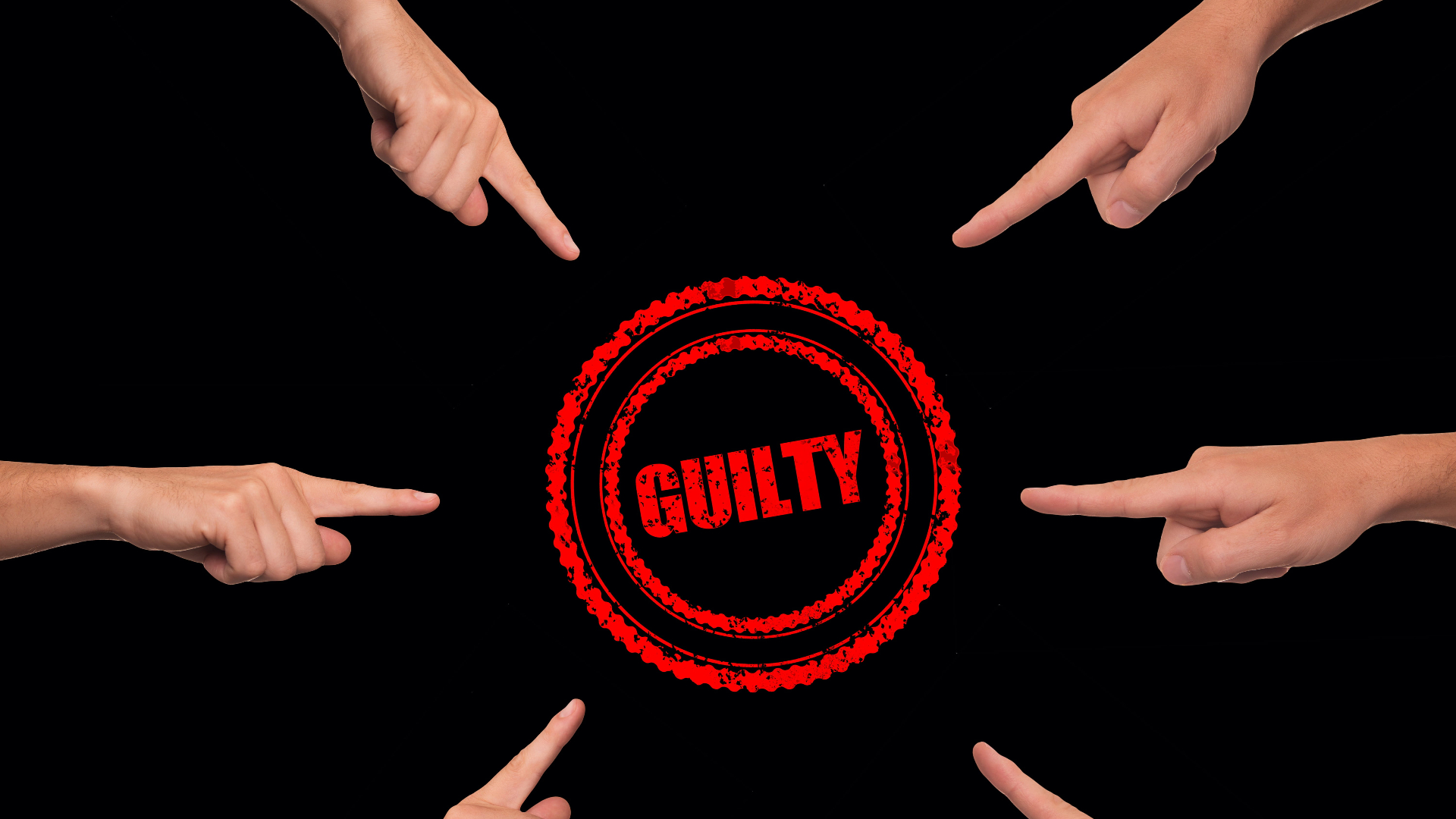 It is often the case that a defendant does not dispute that a crime has been committed but denies any participation.

In such cases, it will be not only essential to challenge any evidence that points to the defendant as being guilty but also look for evidence that may point the finger elsewhere.

It might be thought that such evidence would be admitted without challenge, but it was only in 2004 that the courts clarified the defence right to adduce evidence that suggests another person committed the crime.

‘..we find it difficult to comprehend that when A is charged with murder he should not be entitled as part of his defence to seek to establish that B had a motive to murder the victim.’

‘The practice of the Crown being prepared to make admissions in relation to facts which “might” point to a third party having committed the crime, which the defendant denies having committed, is long-standing. Such evidence is relevant and admissible to be weighed in the scales against the evidence adduced by the Crown that it was the defendant they have charged. Of course the Crown cannot be forced to make admissions if they do not accept that the admission points to the possibility of a third party being the perpetrator. Furthermore, if they are prepared to make an admission they can seek other admissions from the defence or put in evidence of their own in order that the admission can go fairly in its context before the jury.’

This principle applies equally to any other offence, but continuing with murder as an example, the following principles emerge:

ii) The fact that material of the above description comes from disclosure by the Crown has placed prosecutors in the past and will continue to do so under some obligation to make admissions, insofar as those admissions are relevant to the issue, whether the defendant committed the crime, of evidence which might tend to show that someone else did it.

iii) There was no obligation on the Crown to call as a witness the person being accused, but if the evidence pointing to them was powerful enough the Crown may have to call evidence to rebut the same.

In all cases, we work proactively to challenge the prosecution case and build a strong counter-argument.

In all cases, we take considerable care to monitor witness evidence and ensure the fairness of any trial process. Call us now on 0161 477 1121 or message us.