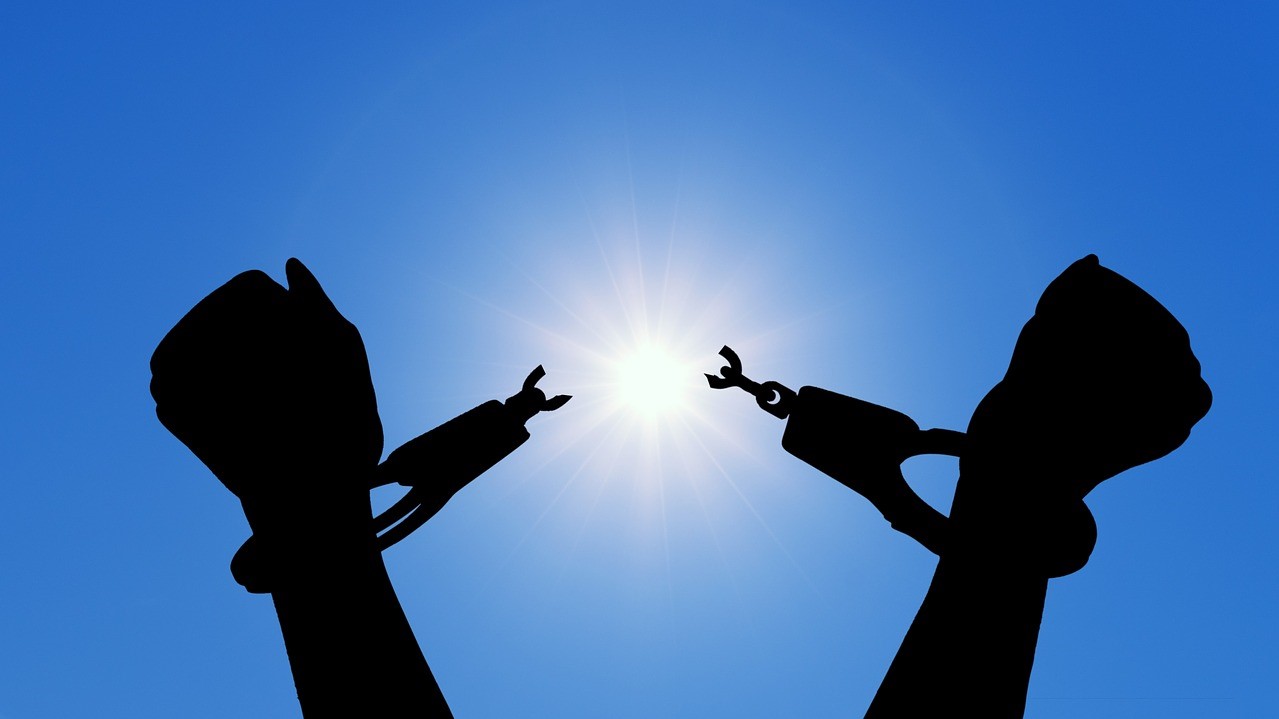 Janet Commins was born on 9 June 1960. On 7 January 1976, shortly after 7.00 pm, she left her home in Flint to meet friends at the local swimming baths. She left a note for her parents, as she often did, to say that she would be back at around 8.30 pm. She saw her friends at the baths and was sighted close to her home in the company of two teenage boys at about 8.10. At some time between 8.15 and 8.45 she called to see a friend who lived a few doors away from her in her own street. She was told they were not in. After 9.00 pm, when the baths were closed, Janet’s parents became increasingly concerned and at 11.00 pm they reported her missing. On the following morning children playing on rough ground adjacent to Gwyneth Primary School found Janet’s body concealed in bushes.

Noel Jones was interviewed by the police. Following an admission that he made to his girlfriend, he was charged with murder.

The admissions Jones made were denied during the investigation process, and he did not have the legal protections that are now available to suspects.

On the third day of his trial, he changed his not guilty plea to murder to one of guilty of manslaughter. That plea was acceptable to the court, and he was sentenced to 12 years imprisonment. Regrettably, however, that was not an accurate indication of guilt.

As there was a possibility of a second offender, the enquiry was left open, and in 2017 a second man was convicted of sexual assault and the manslaughter of Janet.

The forensic evidence in the case, not available when Noel Jones was charged, disclosed that Jones was not guilty of any crime, there had been a lone attacker, and that person was was Stephen Hough.

‘… the appellant can leave court wholly exonerated of involvement in this terrible crime.’

‘Our system of criminal justice is, of course, human and errors can be made however strenuous the efforts to ensure that evidence is properly and appropriately collected and placed before the court.

In this case, however, it is clear that a serious injustice was done for an innocent man felt constrained to admit a grave criminal offence, not sharing the true position with his own legal team.

Many years have passed since he was released from prison but we hope that the quashing of his conviction and the contents of this judgment start to address the injustice that was done to him.’

The Issue of Delay

This extraordinary case illustrates exceptions to that rule, particularly where modern forensic techniques lead to the clear conclusion that the convicted person is innocent