Disqualification From Keeping Animals – The Facts 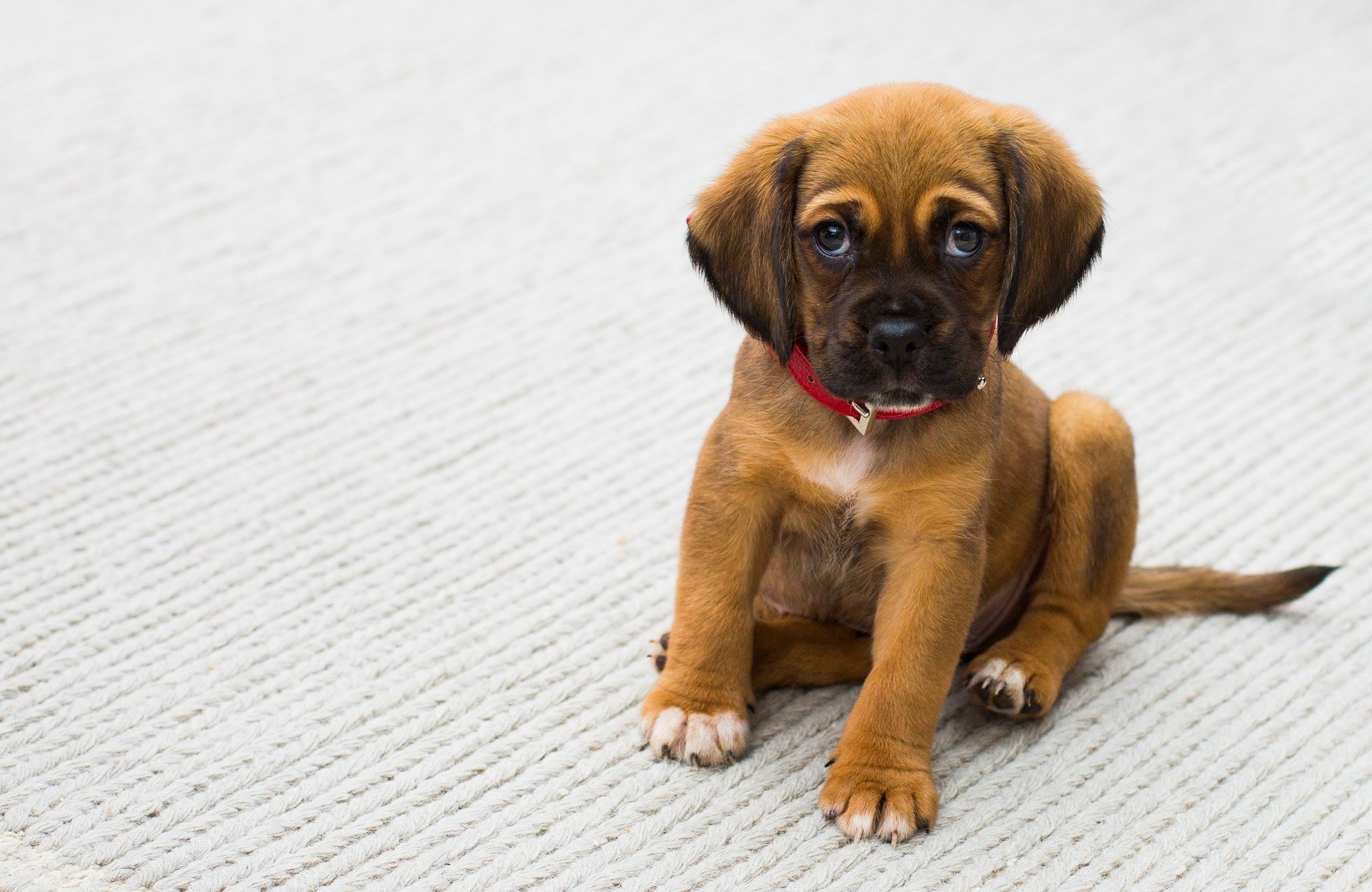 Section 34 of the Animal Welfare Act 2006 states that a court may make an order disqualifying a defendant from keeping animals.

When can the order be made?

The purpose of the order is not to punish the offender; The sole purpose is to protect the future welfare of other animals (Barker v RSPCA [2018] EWHC 880 (Admin)).

When considering the making of a disqualification order regard can properly be had to previous convictions (Ward v RSPCA [2010] EWHC 347 (Admin)).

What is the scope of the order?

Disqualification can include one or more of the following parts:

(a) from owning animals,
(b) from keeping animals,
(c) from participating in the keeping of animals, and
(d) from being party to an arrangement under which he is entitled to control or influence the way in which animals are kept.

(a) disqualifies a person from dealing in animals.

(a) from transporting animals, and
(b) from arranging for the transport of animals.

In R (RSPCA) v Guildford Crown Court (2012) the court held that whilst ordinarily the exclusions contained in [Part 1] must be included as part of a disqualification order, it may be appropriate not to do so if the defendant’s human rights would be infringed.

It is not permissible when making a disqualification order to allow for the keeping of a maximum number of animals (R (RSPCA) v Chester Crown Court [2006] EWHC 1273 (Admin), a case based on section 1(1) Protection of Animals (Amendment) Act 1954, which was couched in the same terms as section 34 of the 2006 Act).

This case also emphasises an important point in relation to the making of a discharge as a way of avoiding disqualification in an appropriate case.

Can an order be avoided?

We realise that orders of this type can cause significant distress and upset; it is vital that all the safeguards in case law and legislation are followed before such orders are made.

If you face proceedings for an offence under the 2006 Act or have been made subject to an order of this type and wish to discuss whether it can be challenged, get in touch with one of our specialist team.

If you are arrested or brought in for interview in relation to animal-related offences on 0161 477 1121 or email us for more details.