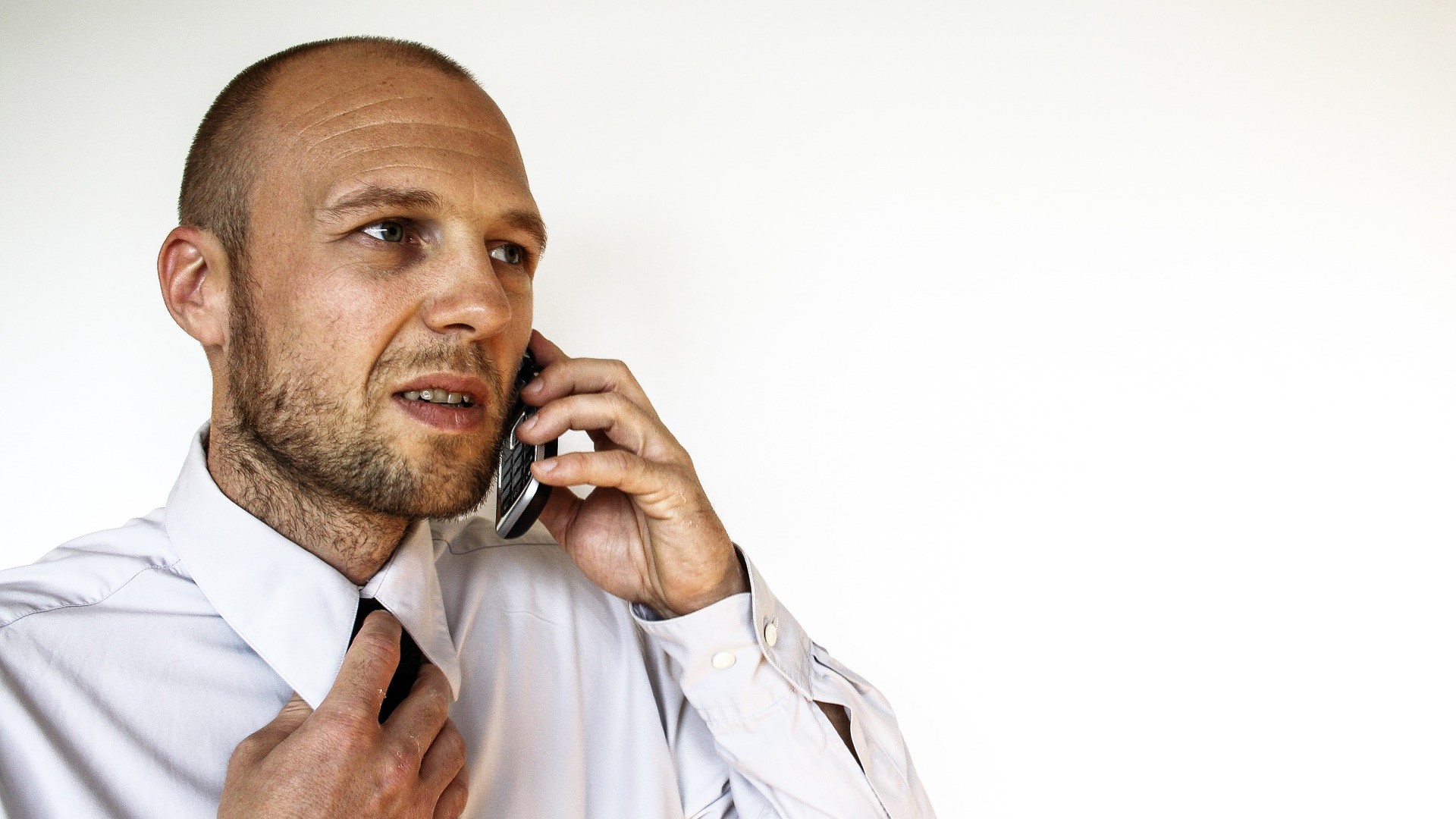 Disqualified Directors Face Jail If The Carry On Acting As Directors

Recently, three men from Halifax were convicted after one of them was found to have run a company whilst disqualified. The other two were convicted of assisting him.

If you’re thinking of trying to evade a director’s ban, be aware that it can lead to a criminal conviction and even prison.

Why was he disqualified?

Andrew Brian had voluntarily accepted a disqualification in 2009 after his previous company had run up a significant tax debt.

How can you be disqualified?

The courts also have the power, in certain circumstances, to disqualify a person from acting as director of a company. The power comes from the Company Directors Disqualification Act 1986.

The Crown Court, a criminal court, may make an order even where this condition is not met and has a very wide discretion whether to do so. The court can disqualify a person where they are convicted of an offence ‘in connection with the promotion, formation, management, liquidation or striking off of a company.’

Unfit To Act As A Director

Where an offence can only be dealt with in the Magistrates’ Court, a disqualification may be imposed if an offender has been the subject of three default orders or convictions in the preceding five years.

The High Court can only disqualify a person where it thinks they are unfit to act as a director, and usually this is done when the company is wound up by the court.

Being unfit includes allowing a company to trade when it can’t pay debts, not keeping correct accounts, or using company assets for personal benefit. Andrew Brian had used significant amounts of company money to pay his own mortgage.

People who are declared bankrupt are also automatically disqualified from acting as directors.

What does a disqualification order mean?

A disqualification order means that, without permission of the court, a person cannot be a director, act as a receiver of company property, or be concerned or take part in the promotion, formation or management of a company, or act as an insolvency practitioner.

Andrew Brian was not listed as a director of Met Euro Ltd, but it was found he exercised control over it and creditors dealt solely with him in breach of his ban on taking part in the management of a company.

His son Thomas Brian was the director when the company went insolvent after running up debts of £255,000. A significant amount of the benefit from the company had benefitted Andrew Brian personally, going towards his mortgage.

What happens if you run a company after being disqualified?

In any case where a person is disqualified, acting as a director, or in any other way prohibited by the order, is a criminal offence. It carries a maximum penalty of two years imprisonment and an unlimited fine.

In the case of Andrew Brian, he was disqualified for a further twelve years and handed a twelve-month sentence suspended for twelve months and ordered to complete 150 hours of unpaid work.

His son Thomas received a twelve-month community order for helping him to carry out the offence.

In other cases, though, more severe sentences have been imposed. In 2014, Colin Cowley-Hurlock received twenty months imprisonment for running up similar debts in respect of three companies.

It’s also possible that the court will confiscate any benefit you have gained.

If you need specialist advice regarding disqualified directors jailed or charged with the offence, then get in touch with 0161 477 1121 or email us and let us help. We deal with all manner criminal offences on a daily basis and the the expertise to get you the best result possible.